Don’t miss the Greensboro Symphony Orchestra presenting the popular Rodrigo Guitar Concerto plus a collection of Spanish themed orchestral works. Legendary Cuban guitarist, Manuel Barrueco, has been internationally recognized as one of the most important guitarists of our times. His unique artistry has been described as that of an elegant and intelligent musician, possessing a seductive sound and uncommon lyrical gifts.

Support for this event is provided by  The Capus M. Waynick Lecture & Cultural Series Endowed Fund. The Capus M. Waynick Lecture & Cultural Series Endowed Fund was established in 1984 by former ambassador Capus Miller Waynick of High Point, North Carolina.  Mr. Waynick was an editor, public official, diplomat, and former ambassador, selected by President Harry S. Truman, to Nicaragua and Colombia.  A WWI veteran, Mr. Waynick was well-traveled and fluent in Spanish and proficient in French.  In recognition of Mr. Waynick’s diverse interests, the series will include programs having international, national, and cultural or performing arts themes.  The central purpose of the programs will be to expose High Point University students to individuals and groups having national and international recognition and to provide an intellectual experience beyond the classroom. Past speakers of the Capus Waynick Lecture Series have included:  Dr. Lynne Cheney, Howard K. Smith, Sergei N. Kruschev, David Eisenhower, Linda Wertheimer (NPR), and William F. Buckley.

A limited number of complimentary tickets will be available for the general public by contacting 336-841-4636 or by emailing concierge@highpoint.edu. 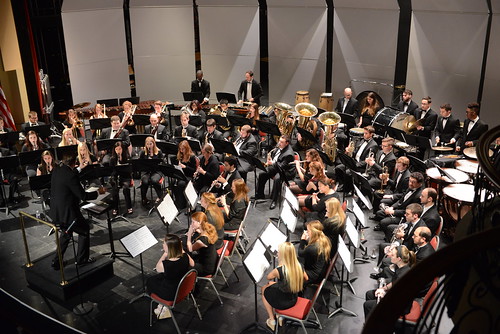 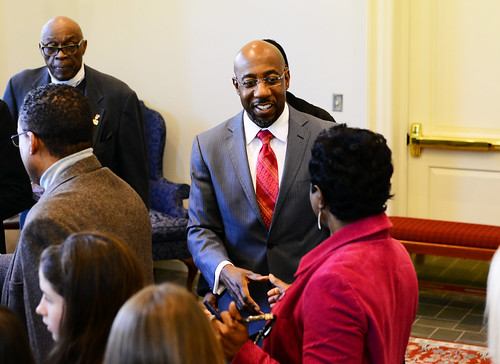 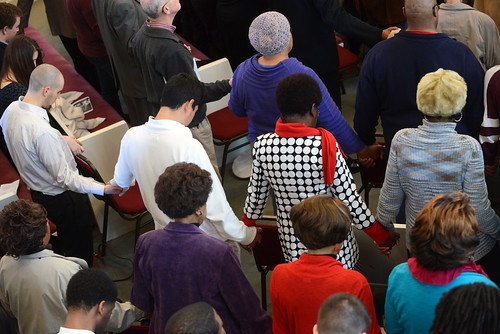 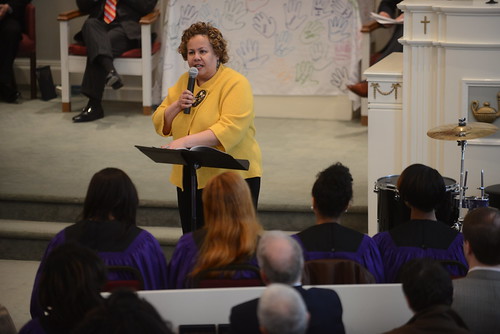 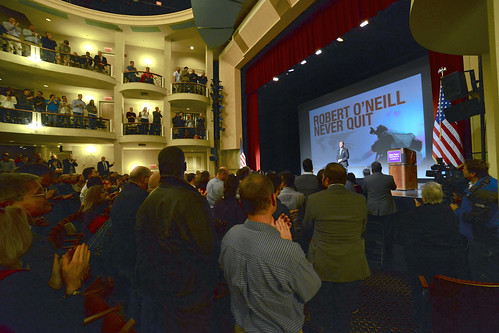 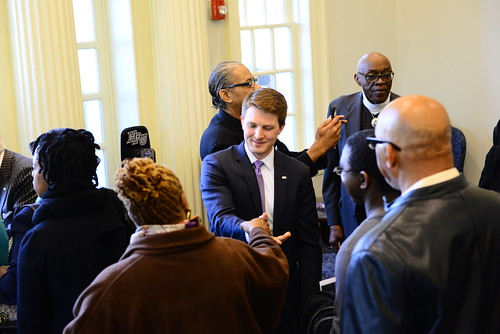 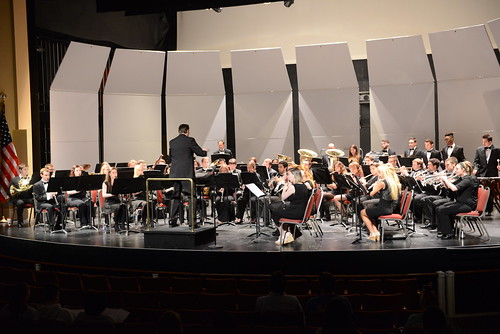 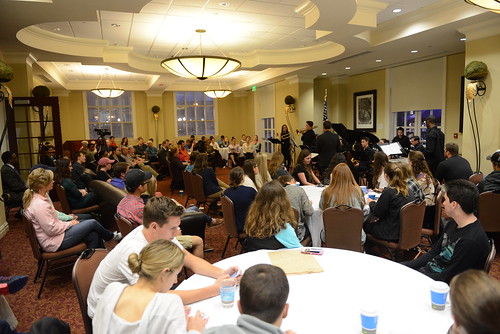