The Gunther E. Rothenberg Seminar in Military History is a tribute to Professor Rothenberg’s scholarship and dedication to the field of military history. A world-renowned military historian, he authored scores of books and articles on a wide range of military history, with particular emphasis on the Habsburg Empire and the Napoleonic Wars. He was a Professor of History at Purdue University until his retirement in 1999 when he moved to Australia where until 2001 he was a Visiting Fellow at the School of Historical Studies at Monash University. From July 2001 until his death in April 2004, he was a Visiting Professorial Fellow in the School of History at the Australian Defense Force Academy.

In 1995, Professor Rothenberg spoke at High Point University, presenting a public lecture on the Second World War. In 2004, he returned as the keynote speaker for the annual meeting of the Consortium on Revolutionary Europe sponsored by the university. Two months after his visit, Professor Rothenberg passed away at the age of 80.

High Point University hosts the Rothenberg Seminar annually in the fall, and the theme in military history changes each year.  Leading scholars have been invited to present their most recent research and their latest interpretations. Their papers serve as a point of departure for extensive discussion and debate of the subject matter. The seminar is opened to the university community and the public. Students and scholars from across the country are encouraged to attend. “The French Second Empire and the Americas”

“Prussian Strategy in the 1806 Campaign: Culture or Choice?”

“Conquest and Consolidation in the British Empire: Bridling the Wilderness, 1590-1763”

“Italian Strategy in the Interwar Years” “Charting the Relationship between Politics and War: Arthur Wellesley, Duke of Wellington, in Command in India and Europe, 1799-1815” 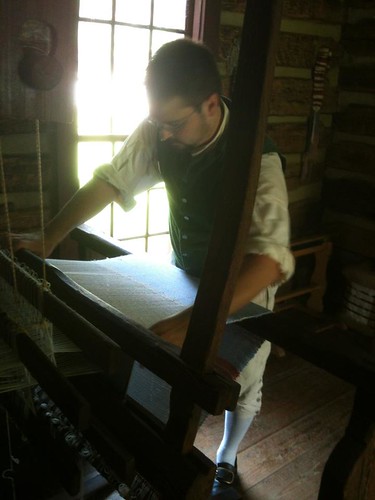 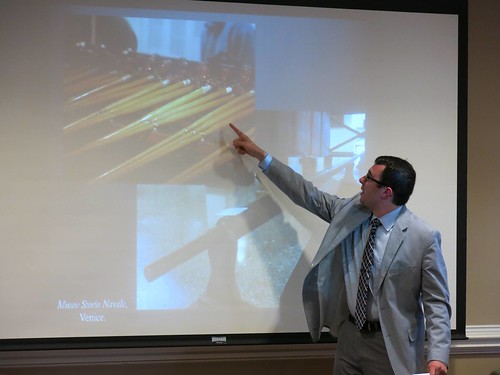 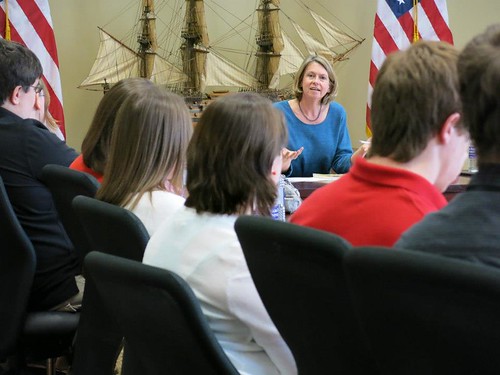 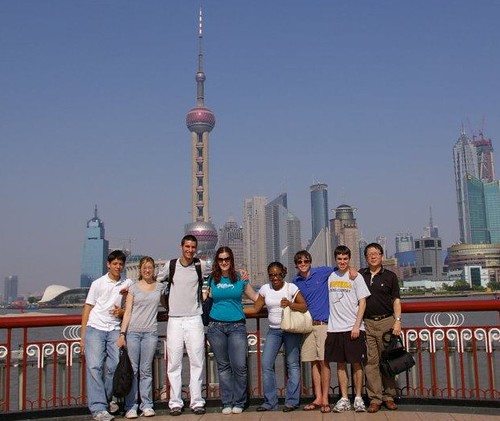 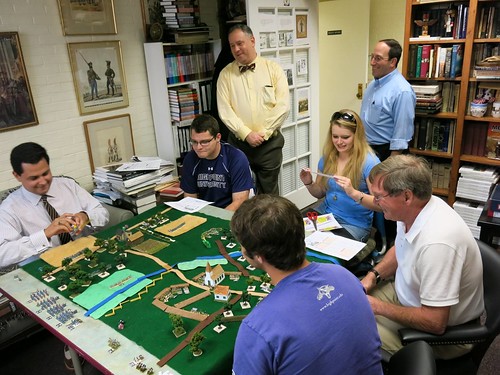