Jeffrey  Taylor PT, PhD, DPT, SCS, CSCS earned a BA in Biological Sciences in 2002 from the University of Delaware, a DPT in 2005 from Duke University and a PhD in Kinesiology with a concentration in Applied Neuromechanics from the University of North Carolina at Greensboro in 2016. Prior to arriving at HPU in 2012, Dr. Taylor practiced clinically in general and sports medicine outpatient clinics in upstate New York and northeast Pennsylvania for 8 years. Dr. Taylor serves as the Director of Curriculum and Outcomes in the Department of Physical Therapy and serves as the course director for the Movement Science curriculum. His research interests include the prevention and rehabilitation of lower extremity athletic injuries and monitoring internal and external load in athletes during competition and rehabilitation. He has published in many impactful sports medicine journals, presented nationally and internationally on lower extremity injury prevention and athletic footwear, and has mentored a number of undergraduate and graduate research students that have gone on to present their findings at the American College of Sports Medicine Annual Meeting and the American Physical Therapy Combined Sections Meeting.

Norcross Graduate School
PTCAS
SIGN UP FOR AN OPEN HOUSE

For information about your application,
or to inquire about a visit,
please contact: 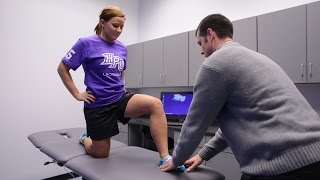 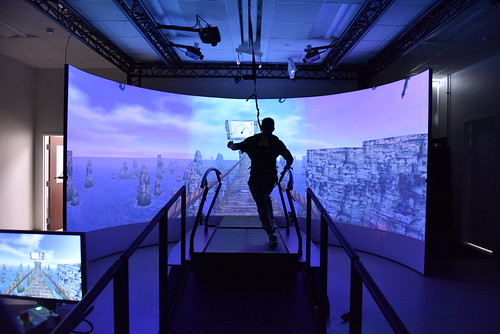 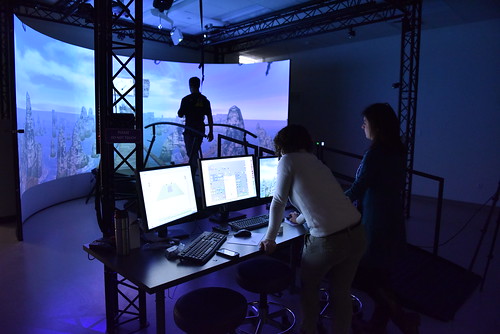 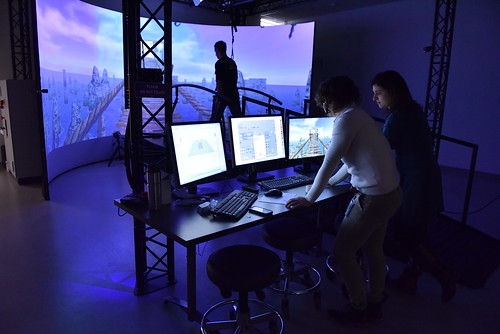 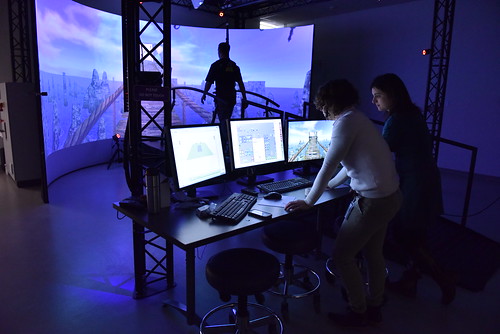 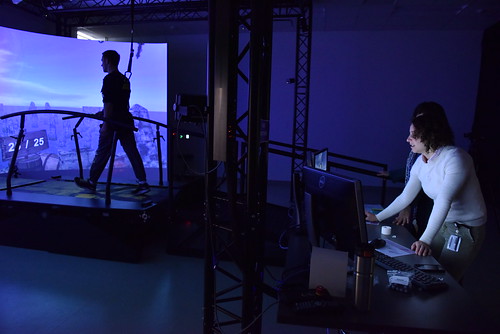 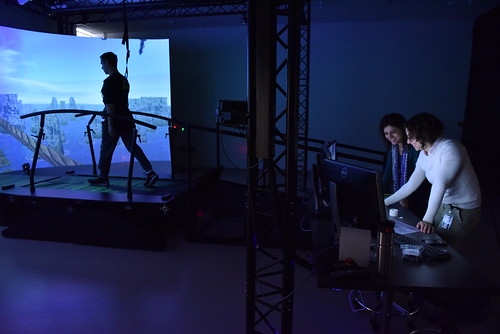 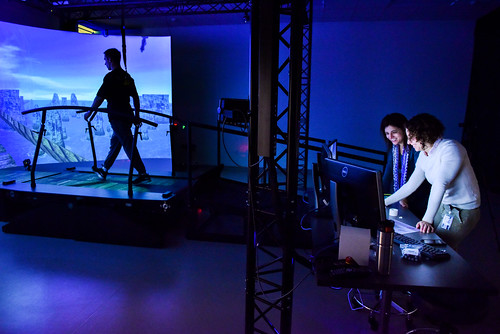 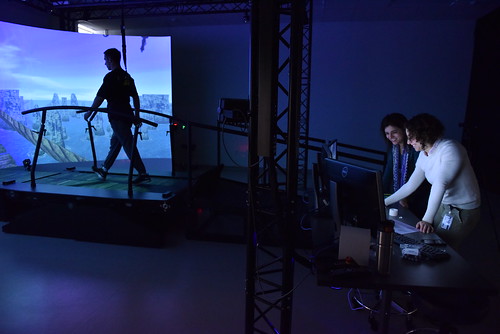 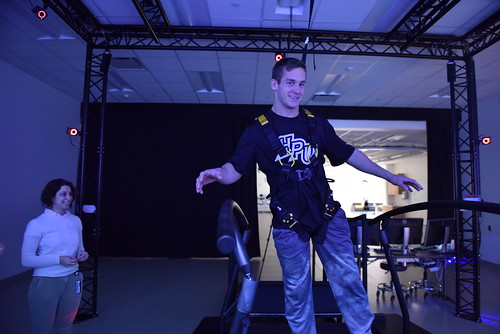 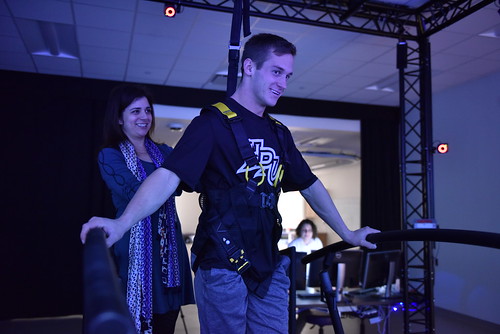 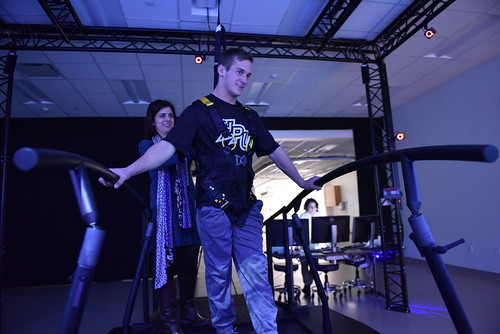 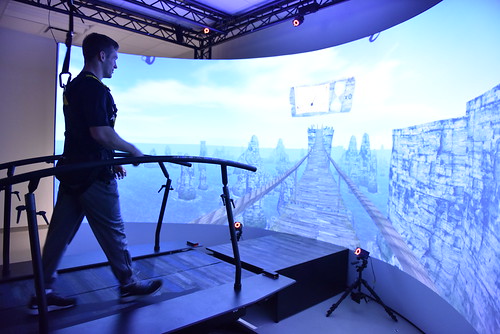 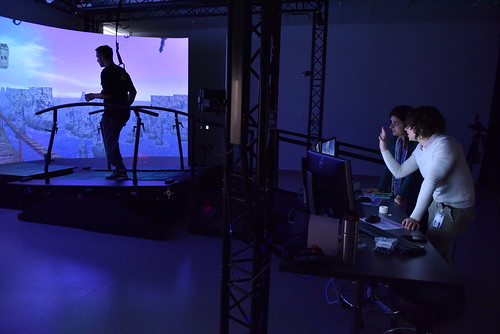 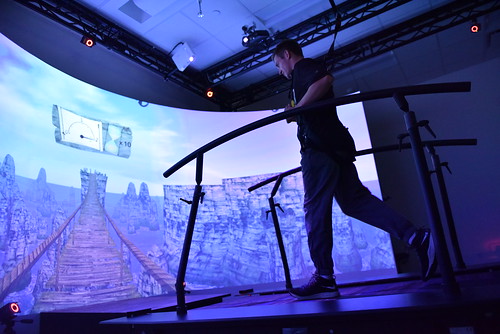 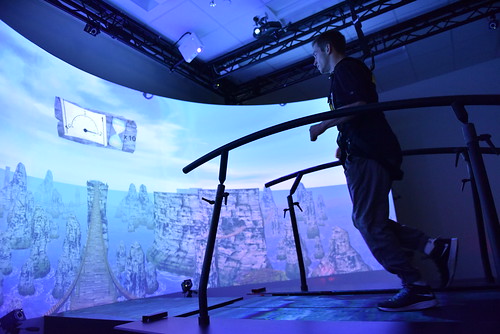 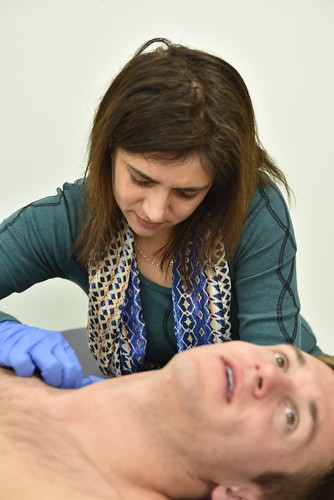 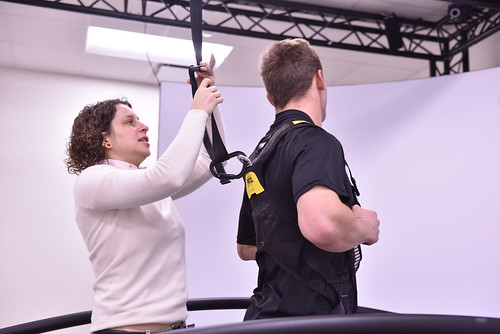 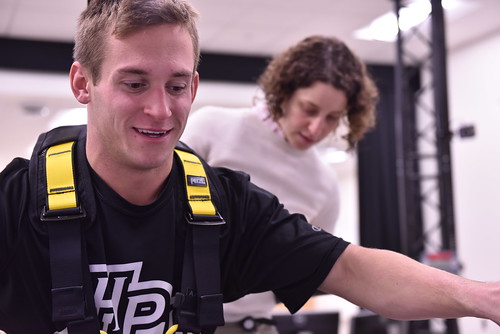 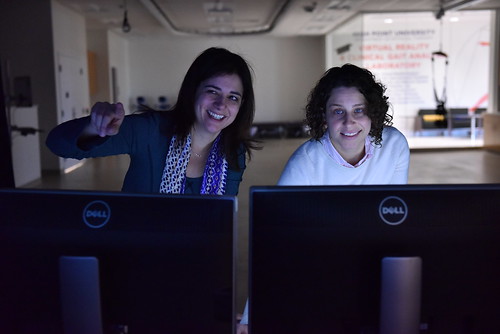 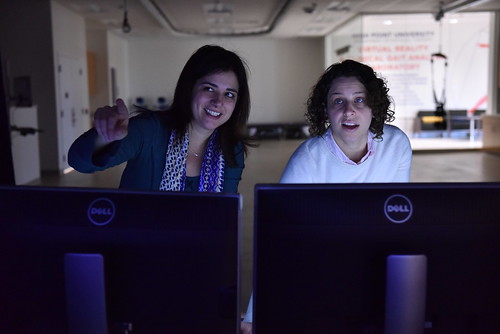