Qubein’s primary goals for the university include strengthening academic programs, enhancing its national reputation, building its endowment, improving the student life, and growing the campus in appropriate and meaningful ways.

“I want this to be a place where students come to learn not only what to do, but also how to be,” Qubein said. “Book smarts are very important, but life skills are equally an important part of the university experience. We want our students to leave High Point University armed with the skills and insights necessary to lead successful and significant lives.”

Trustees voted unanimously in a specially called meeting in the summer of 2004 to recruit Qubein for the post even though he had not sought out or applied for the job. That vote followed unanimous support from the committee appointed to nominate the next president. Then, in a meeting with the entire faculty and staff that Qubein deemed critically important, he received a rousing standing ovation followed by many encouraging emails, leading to his final decision to accept the post. 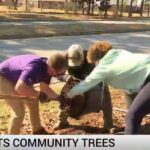 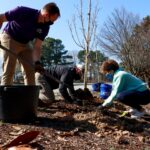 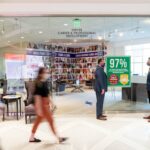 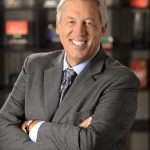