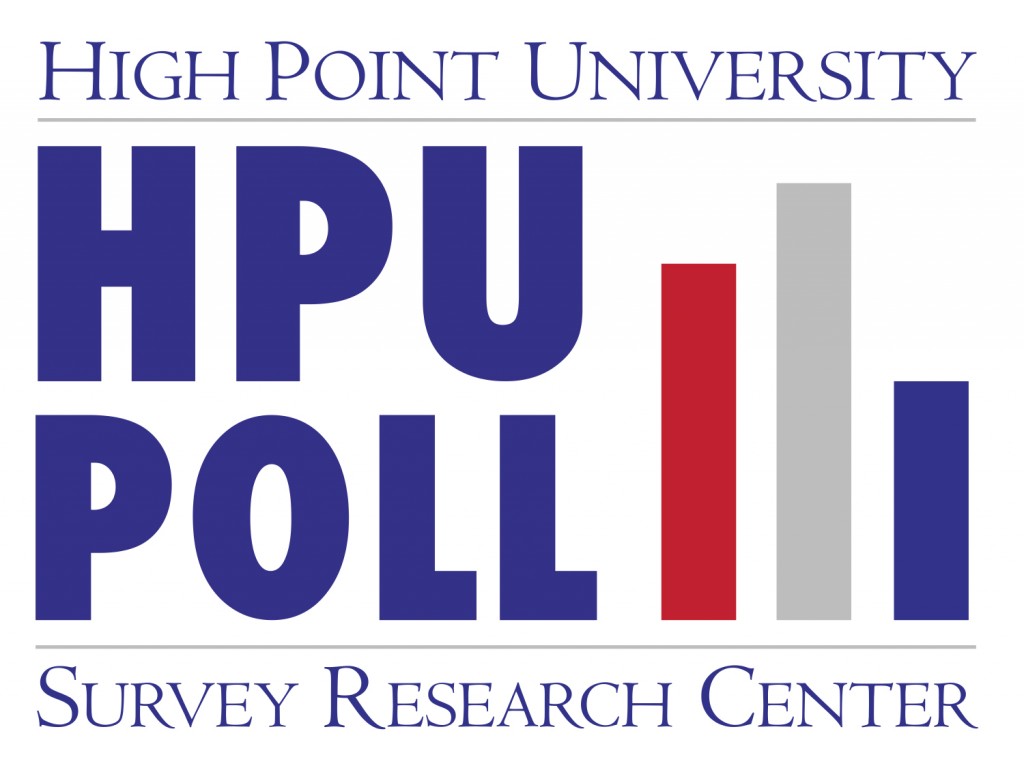 Although the overall split was close, examining partisan preferences shows how different Democratic and Republican views of presidential qualification can be. Seventy-three percent of strong Democrats said that they prefer candidates with experience compared to 64 percent of strong Republicans who are looking for new ideas and a different approach.

When asked about how much trust and confidence North Carolina voters have in the wisdom of the American people when it comes to making political decisions, 51 percent of the voters said not very much, while 28 percent said a good deal, 11 percent said a great deal and 8 percent said none at all. “Another trend we have been picking up this election cycle is that more Democrats are looking for a candidate with experience while Republicans favor candidates who represent a break from the past,” says Dr. Martin Kifer, assistant professor of political science and director of the HPU Poll. “With this poll, we see the same thing, and this distinction is also related to who voters want to be their party nominees. The amount of frustration and anger directed at the government may indicate this is going to be an election focused on change.”