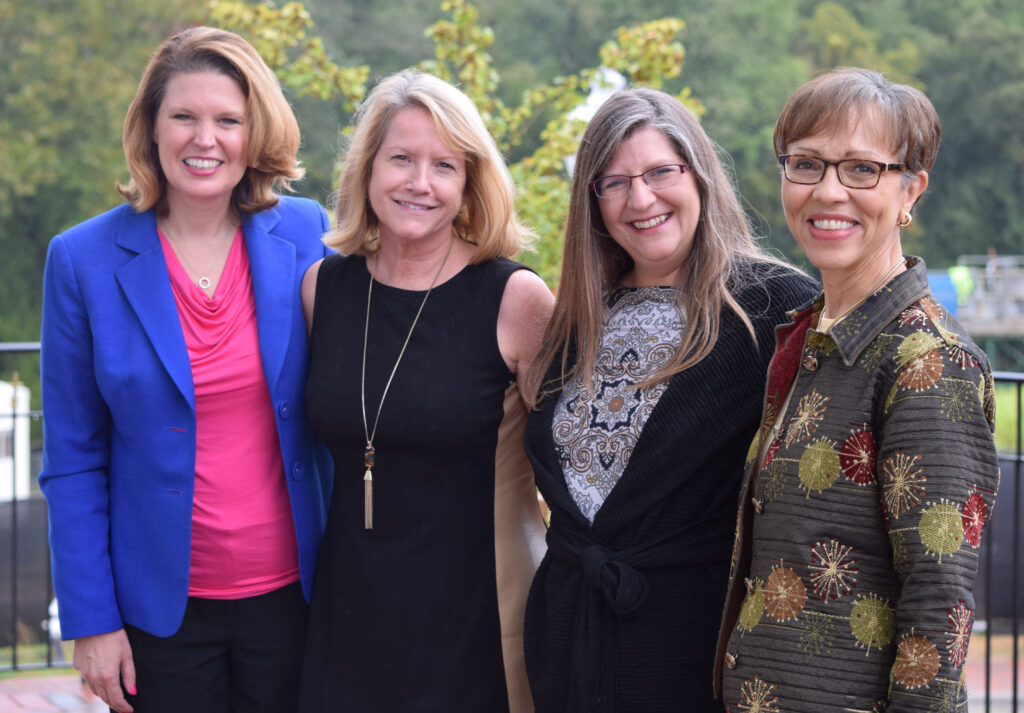 WAGE is an interdisciplinary initiative that engages HPU students, both men and women, in leadership training, career development workshops and programming activities geared toward preparing them for professional success and civic leadership. All majors are invited to take part in WAGE.

The first of its kind, the event included speeches from four panelist with a Q&A opportunity and a mentoring luncheon with women leaders stationed at each table.

Following their speeches, each woman leader met with students over lunch to compare career goals, exchange business cards and give advice. Sykes said that attending the WAGE event and seeing what HPU is doing was a great opportunity for her.

“One of the experiences that I shared in my speech was about a lack of young women and girls in leadership in the school system where I worked,” said Sykes. “To see that HPU has a young woman as SGA president shows that HPU is living their commitment, which I really respect and appreciate.”

Junior Sydney Cheuvront, a journalism major and women and gender studies minor, said that the experience provided her with access to inspirational women.

“I think a lot of times we are not exposed to women who are leading the way,” Cheuvront said. “It has been great to meet and hear from so many women who are successful and empowering. My one take-away for the day is to not be afraid to take a job, because you never know where it might lead. Even if it’s not in line with your major, it might lead you into finding your true passion.” 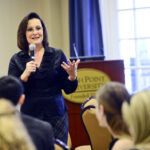 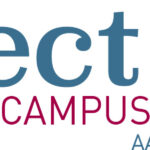 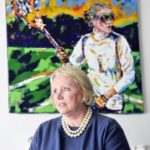 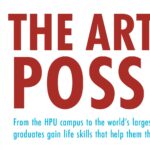