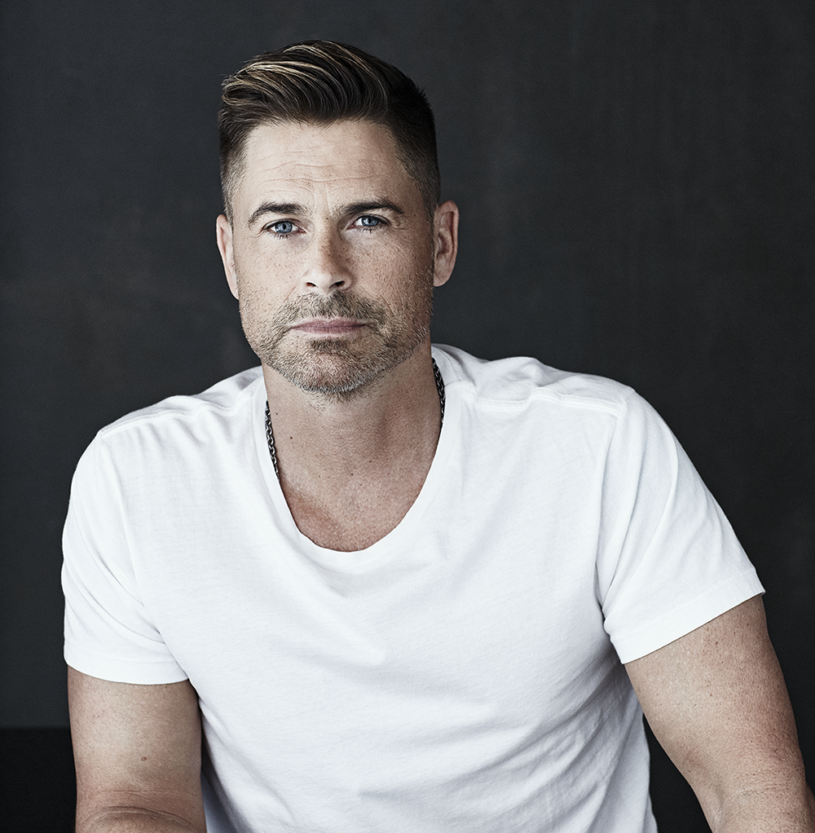 High Point University announces that Rob Lowe, the actor, director, producer and bestselling author, will deliver its 2023 Commencement address on May 6, 2023.

HIGH POINT, N.C., Aug. 16, 2022 – Rob Lowe, the actor, director, producer and New York Times’ bestselling author, will deliver High Point University’s Commencement address on May 6, 2023. Lowe currently stars in the Fox drama “911: Lone Star” and was loved by fans for his role on the NBC comedy “Parks and Recreation.”

“The success he has achieved as an artist and the significance of his philanthropic initiatives will encourage our students to pursue their own life of success and significance,” says Dr. Nido Qubein, HPU president. “We look forward to the inspiring insight and experience he will share with the HPU family.”

Commencement is a private event for HPU graduates and their family members and will be streamed live at www.highpoint.edu/live.

Rob Lowe’s iconic career spans four decades in film, television and theater. He is also an acclaimed author. Rob has been nominated for two Emmys, six Golden Globes, and four Screen Actors Guild awards in which he won two. He has starred in the ‘80s classics “St. Elmo’s Fire,” “About Last Night” and “The Outsiders,” as well as television classics such as “The West Wing” and “Parks and Recreation.” Rob’s incredibly diverse career also includes scene stealing work in “Behind the Candelabra,” “Austin Powers” and “Tommy Boy.” His two memoirs, “Stories I Only Tell My Friends” and “Love Life” are both New York Times best sellers. He has taken his first memoir and made it into a touring show called Stories I Only Tell My Friends: Live! which has received rave reviews throughout the country and sold out in London.

In 2020, Rob launched his podcast “Literally! With Rob Lowe.” A podcast of irreverent yet thoughtful conversations with leaders in the world of business and entertainment like Oprah, Chris Pratt, Gwyneth Paltrow, Matthew McConaughey, Jennifer Aniston, Magic Johnson, and others. After a successful first year, it returned for a second season which premiered fall 2021. Around the same time, Lowe launched another podcast, “Parks and Recollection.” Co-hosted with showrunner Alan Yang, the podcast is a behind the scenes look at each episode of the celebrated comedy classic “Parks and Recreation.”

Lowe currently stars in and produces FOX’s highly acclaimed “911” Texas-set spinoff “911: Lone Star,” which has been consistently one of the top-rated shows in all of television. It was recently renewed for season 4.

He is now in production on Netflix comedy “Unstable” from Victor Fresco alongside his son, John Owen Lowe. Fresco co-created the show along with both Lowes and will all serve as executive producers. Rob and John Owen will also star. The series is inspired by their social media relationship where John Owen often hilariously trolls his dad.

Rob has been married to jewelry designer, Sheryl Lowe, since 1991. They have two sons, Matthew and John Owen.

Rob’s personal legacy and philanthropy was recognized in 2018 with a Horatio Alger Award, which honors outstanding individuals and encourages youth to pursue their dreams through higher education. He became the first male spokesperson for Breast Cancer Awareness Day in honor of his mother, who died of breast cancer in 2005 at age 64. He has traveled the country advocating for education and funding.

In 2006, he founded the Homeowners Defense Fund, a land-use advocacy group. Rob is also a founding member of the Dream Foundation, providing end-of-life dreams to terminally ill adults and their families. He supports The Elton John AIDS Foundation; the White Heart Foundation, which assists veterans; and Best Buddies, which enhances the lives of people with intellectual and developmental disabilities.