The Centers for Disease Control and Prevention (CDC) released the findings from its latest study about binge drinking, which it defined as four or more drinks for women and five or more drinks for men on a single occasion. Commonly seen as risky behavior that is limited to young adults, the survey showed that the oldest respondents were actually binge drinking the most often. 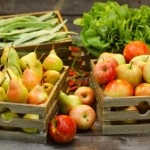 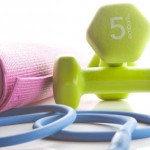 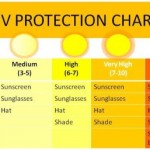