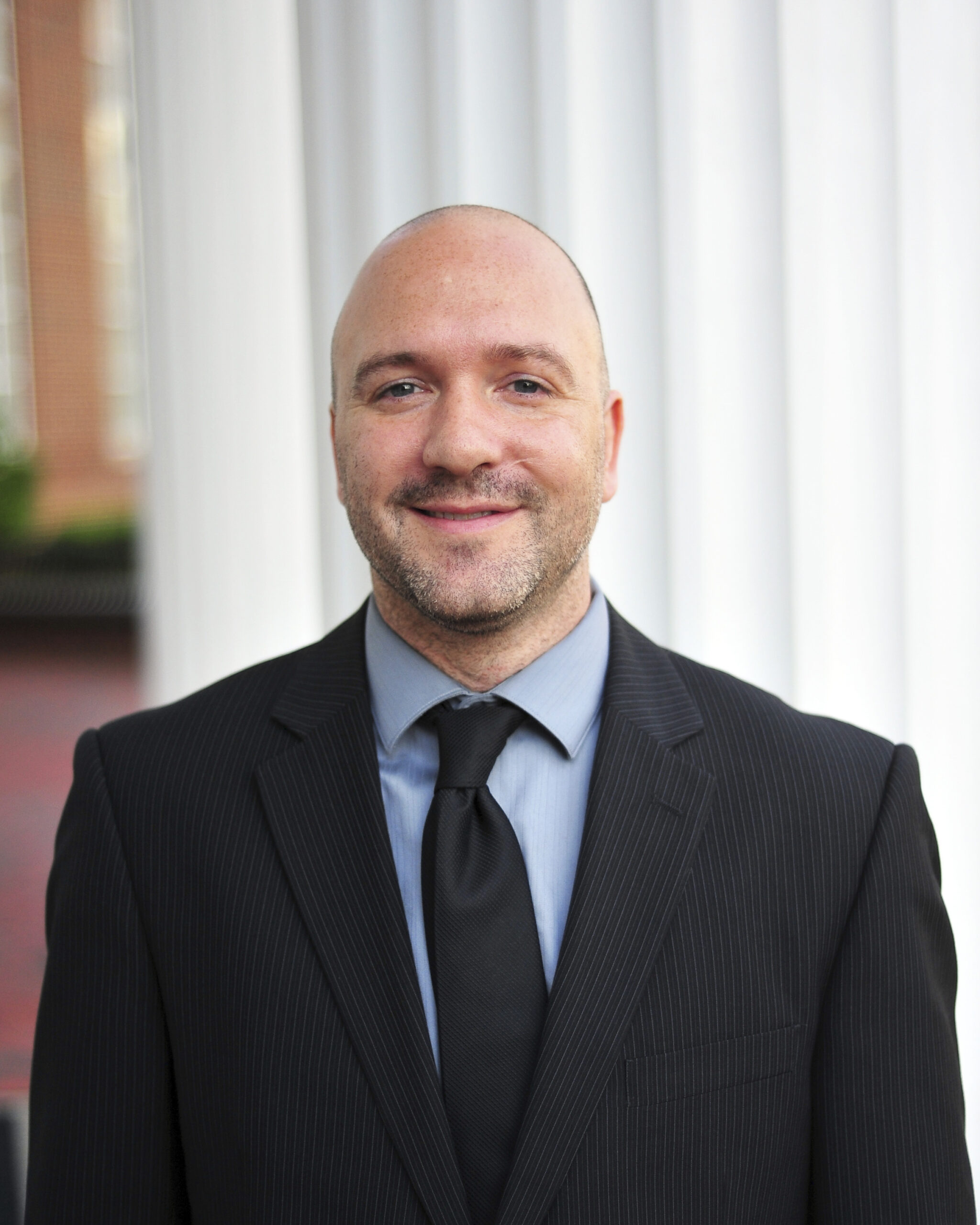 Professor Brian Heagney, Instructor of Communication, began teaching Game & Interactive Media Design courses for the Nido R. Qubein School of Communication in the Fall of 2013. Prior to his teaching career, Heagney spent over a decade wielding an arsenal of 2D and 3D virtual tools to create visualizations, simulations and animations for architecture, urban planning, simulation and gaming, and even crime-scene reconstruction.

Because HPU is an inspiring, engaging, and encouraging university, Professor Heagney has had the opportunity to be involved in the community in many ways including:

VIDEO GAME DEVELOPMENT CLUB: Heagney is the faculty representative for the student-run Video Game Development Club. The Video Game Development Club is a place for HPU students to develop their own video games, organize game jams, and advocate for the students majoring in Game & Interactive Media Design. If you are a student interested in this club, please feel free to contact me.

GAMING WITH WILDLIFE: For the last few years Heagney has worked with GAM students in collaboration with Dr. Joanne Altman to develop a mobile application to train and test cognitive abilities in non-human primates and other animals. So far, we have worked with lemurs, tortoises, binturongs, and wild cats.

GAME DESIGN WORKSHOPS: In the Summers of 2016 and 2017, Heagney hosted two Game Design Workshops for young students. One workshop was for a STEM camp, the other was for the Salvation Army Boys & Girls Club. In both workshops, students learned about game design and development and created their own mobile games later published on Google Play.