The chapters on HPU’s campus are the following:

Each chapter has one member on the Panhellenic Executive Council, one Panhellenic delegate and one alternate.

Officer positions are rotated throughout the 6 chapters based on the date that they were founded on campus.


Panhellenic Council meets every other Monday.  Other organizations wishing to make presentations to the council must e-mail the VP Operations by the Sunday prior to the meeting that they wish to attend. 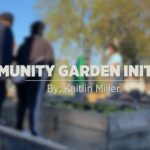 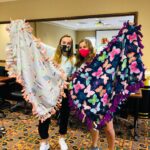 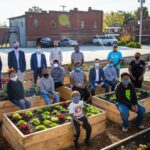 Our office is located on the third floor of the Slane Student Center. We are open daily from 8:30am – 5pm.

Your Guide to Campus Life