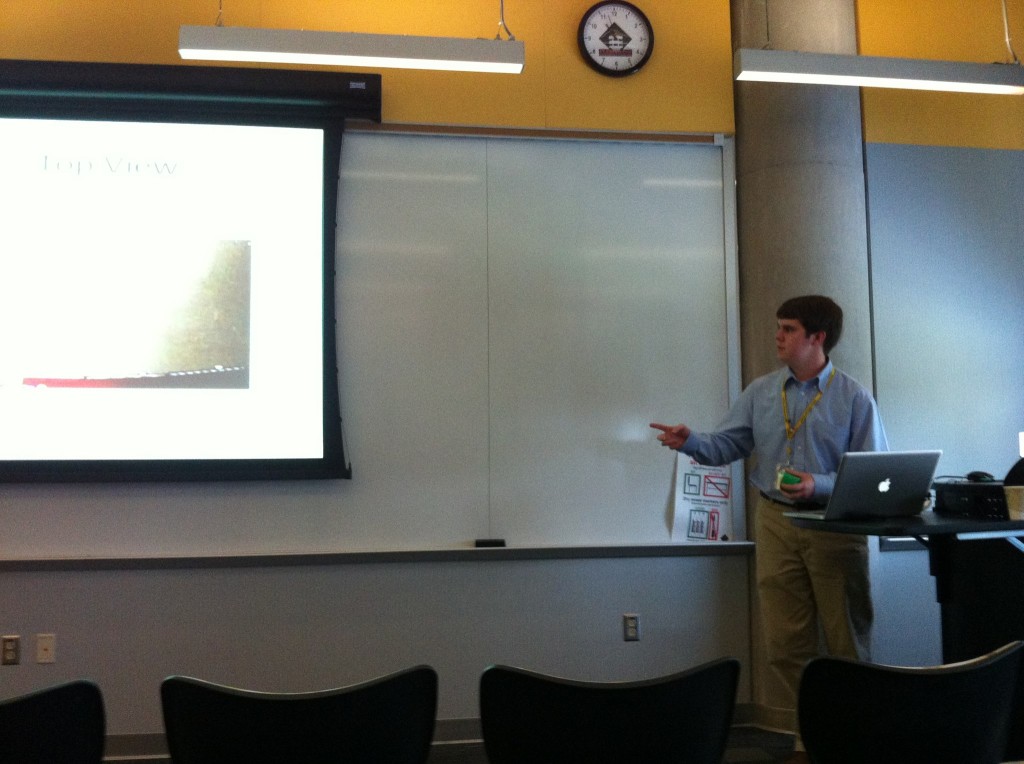 A computational model of a weak spring spinning in a circle has been written using Easy Java Simulations (EJS). The model calculates the spring extension in its quasi-static state. The model takes into account the spring mass, spring constant, rate of rotation, air resistance, and gravity. The model demonstrates the Principle of Locality. When the center of the spring is released, the outer end of the spring continues to move on its original circular path. This continues until a wave from the released end makes its way to the outer end. This phenomenon has been seen in real physical systems and was the motivation for making the computer model. The basic math behind the model will be covered and the model itself will be demonstrated under different initial conditions.