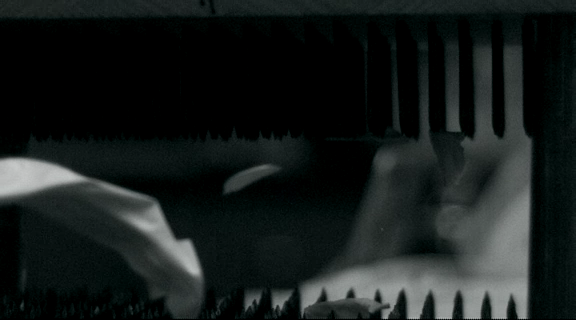 Balloon On a Bed of Nails