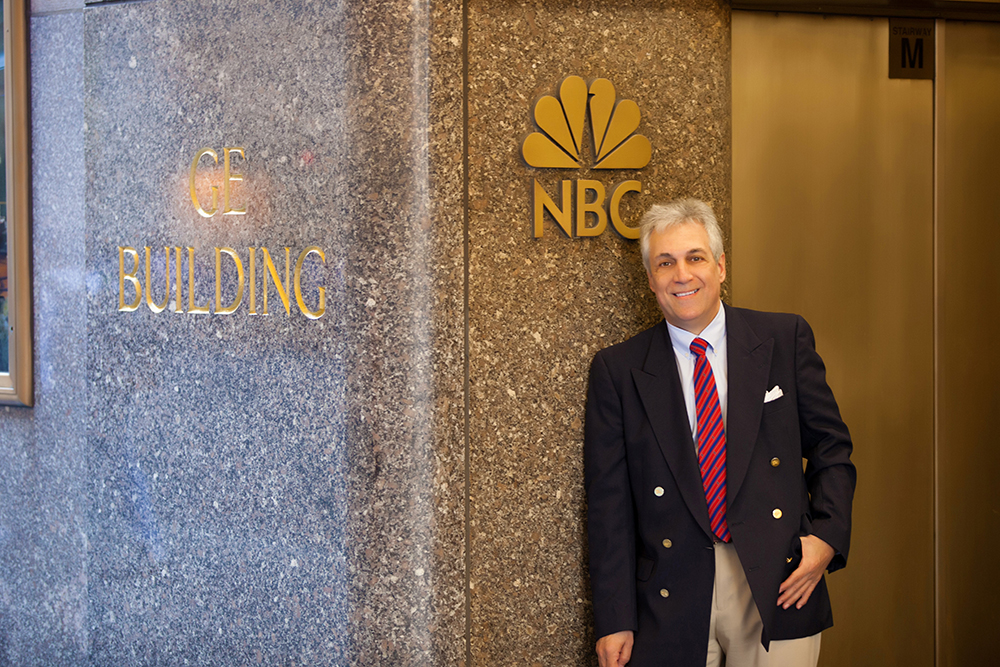 Joe Michaels, artist-in-residence, is an eight-time Emmy award-winning director who has been an industry innovator, in-studio and live event television director. Michaels has also lent his expertise to feature film and television entertainment projects as a consulting director. As a motivating leader of live and tape telecasts, Michaels has guided production and engineering teams not only inside the studio but also in many difficult to reach remote locations. Prior to joining HPU, he directed the Today Show for 22 years, recently directed the opening ceremonies of the Sochi Olympics and spent over 40 years at NBC news and NBC sports. Michaels is considered one of the premier directors in television. 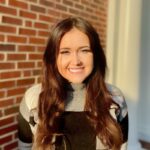 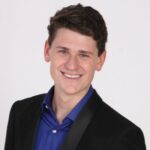 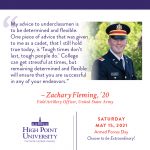