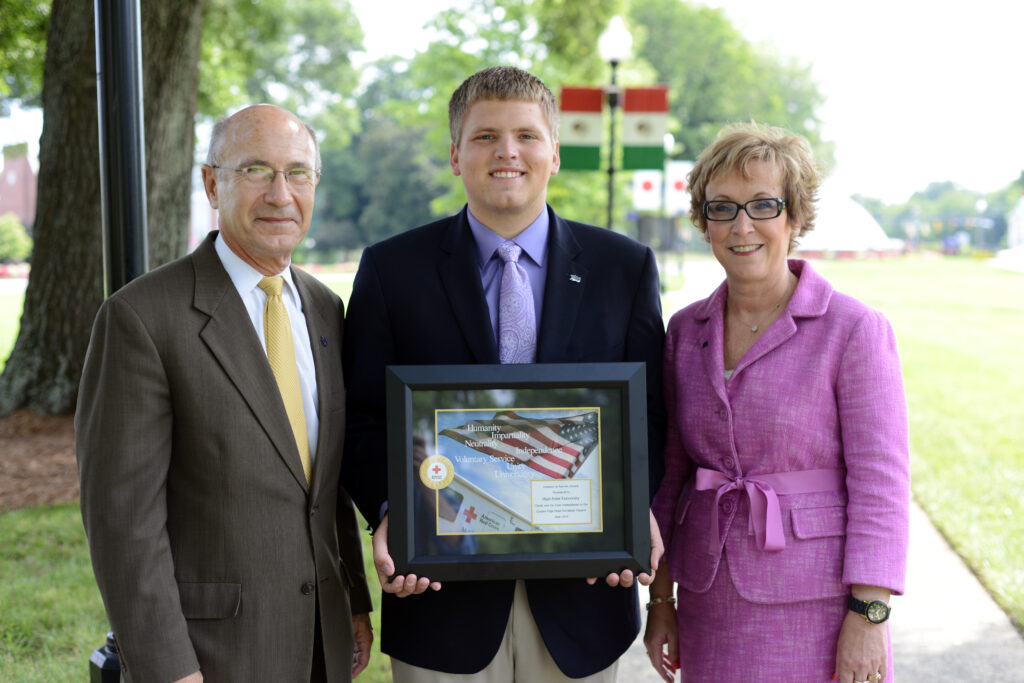 During the 2012-13 academic year, HPU students presented $22,000 to the Red Cross chapter for Hurricane Sandy relief efforts. The money was raised by students through several fundraisers, a $6,000 donation by the Student Government Association, and a dollar-for-dollar match from the university.

“Nearly nine months after superstorm Sandy devastated parts of the East Coast, Red Cross volunteers and other community agencies are still hard at work helping those affected by the storm,” said John R. Hughes, CEO of the American Red Cross Heart of Carolina Region. “Thanks to the generosity of partners like High Point University, along with their students, faculty and staff, we can continue our lifesaving mission.” 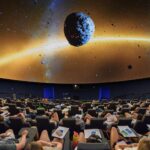 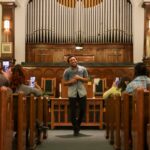 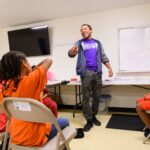 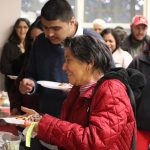 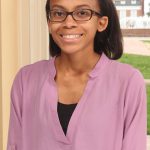 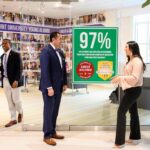