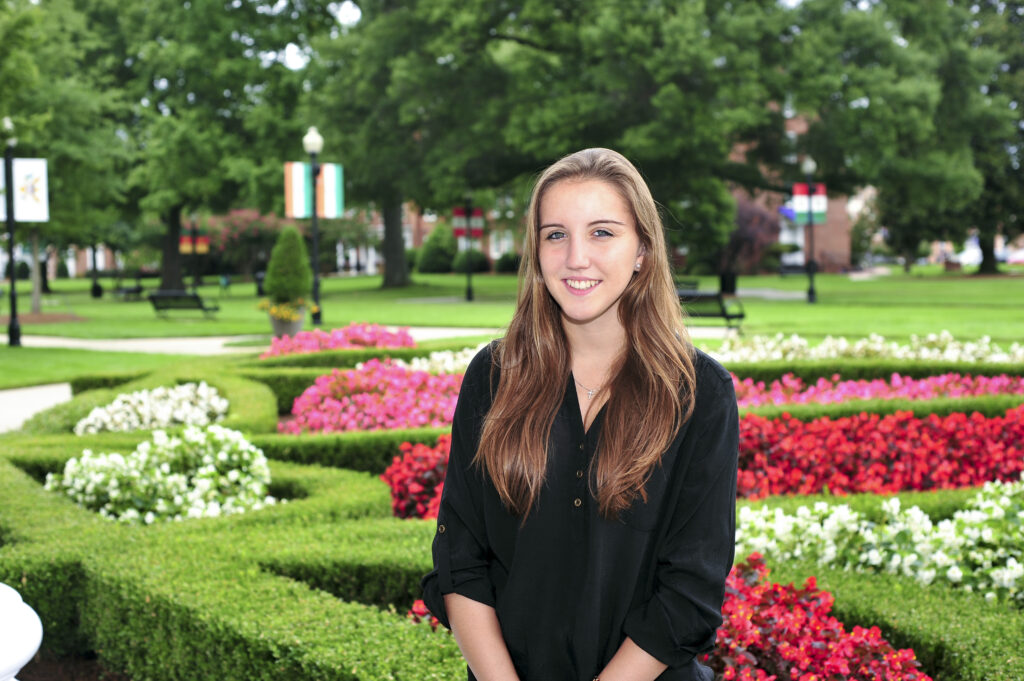 High Point University freshman Brittany Vose doesn’t let anything stand in her way. When she realized there was a need in her community, she went out and fulfilled it, and she did it all to honor her father.

Vose lost her dad to pancreatic cancer when she was just five years old.

“He went into the hospital on my birthday, and he passed away just three weeks later. With pancreatic cancer, you just don’t know how fast you’ll lose someone,” explains Vose.

As she got older, Vose wanted to do more to raise awareness and find a cure for the disease that took her father. That’s when she realized there weren’t any pancreatic fundraisers in Connecticut.

“The closest walk we found was in Boston. I was surprised there wasn’t one in Hartford, because every other major city seemed to have one.”

Vose didn’t let that stop her. She contacted the organization in Boston and started her own annual walk in her hometown of Cromwell, Conn.

In those four years, Vose has raised more than $100,000 for pancreatic cancer research and plans to continue the walk even after she leaves for HPU. Brittany with her dad.

While she’s here, Vose will major in psychology so she can continue to give back.

“When I lost my dad, I attended support groups, and that helped me so much, made me stronger and helped me become the person I am today,” explains Vose. “I can’t imagine myself doing anything else.”

Vose strongly believes HPU is the place that will allow her to achieve that dream.

“This will be a whole new experience. I am so thrilled with the school and excited to have a new adventure that will really shape my life for the future. Plus, purple is the color for pancreatic cancer. It must be fate.” 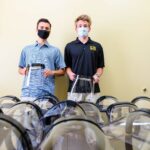 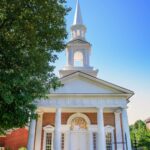