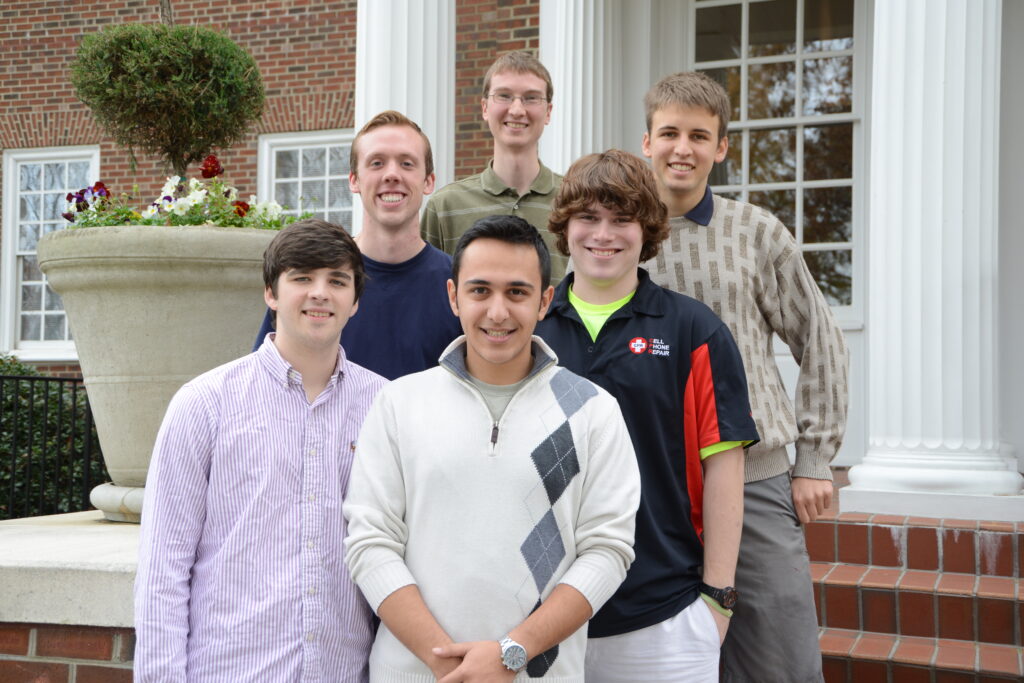 Two other HPU presentations received honorable mention – “Can Your iPad Host a LAN party? Analyzing the Feasibility and Practicality of Portable-Server-Computing within a Classroom Environment,” by Matthew Matze, Reza Moghtaderi Esfahani and Thomas Douglas; and “Honey, I Shrunk the Server: Transitioning a Server to an iPad,” by Thomas Langford and Christian Weigandt. The two projects were the result of working with the HPU economics department on an educational iPad app, which was part of a Think Big Grant.

“I’m impressed with the success of our students at these events,” says Roger Shore, associate professor of mathematics and computer science. “The only schools that placed above us have graduate programs in computer science. Not only is it a remarkable and educational experience, but the students really enjoy preparing and participating in these events.” 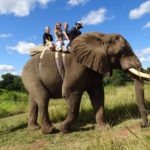 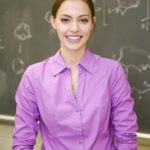 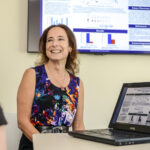 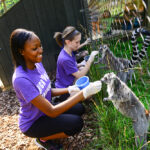