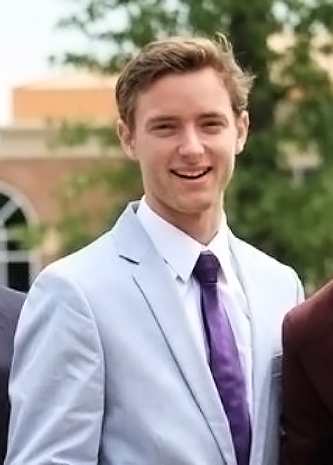 Major: Kuebler graduated with a B.A. in International Relations, with a minor in Economics and concentrations in Arabic and Middle Eastern Studies, on May 3.

Post-graduation plans: Kuebler accepted a consultancy contract with Drum Commodities Limited, a United Kingdom-based company whose principal customers are international banks who finance imports and exports of commodities in Africa and the Middle East. Kuebler is currently working in Egypt, mainly Alexandria, managing commodities such as corn, wheat and sunflower seeds. For the month of August he will be in Dar es Salaam, Tanzania for fuel (petroleum). After his time with Drum, he would like to work for a large international trading company such as Bunge or Cargill as a commodity merchandiser/trader.

How HPU helped you get there: “HPU helped me in many ways.  I would say the most valuable asset I gained at HPU was my ability to communicate and how to develop relationships. This is invaluable in the business world and is a contributing factor in receiving these opportunities. Also, Eric Melniczek and Career & Internship Services helped me with my resume and my summer internship with PS International in Chapel Hill after my junior year. I have received many compliments on my resume and I can attribute that not only to the opportunities at HPU, but the help I received from Mr. Melniczek.”

Most impactful professor at HPU: “I have had so many amazing professors while at HPU it is hard to pick just one. My Arabic professor Mina Ouakrim was a huge influence in the my first two years at HPU and now I am able to use those language skills here at Drum. Samuel Whitt was probably the most fascinating professor I have ever had and I thoroughly enjoyed his comparative politics lectures. My most impactful professor though would have to be Stephanie Crofton who I had for Economics. I learned more from her than I have from any other professor. Her enthusiasm for free market capitalism was very influential in my mind and has helped me better understand global economics.” 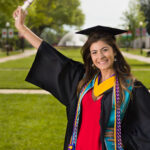 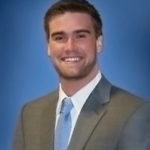 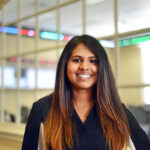 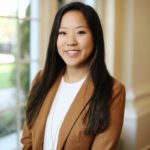