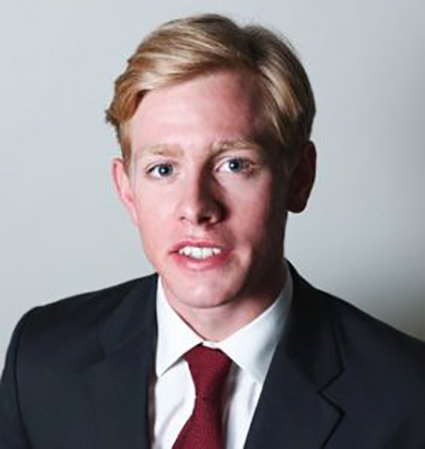 Major: Russell graduated with a B.A. in Human Relations on May 3.

Post-graduation plans: Russell accepted a position with DePere Concepts in Cleveland as a salesperson on track to be promoted to a leadership position within the company.

How HPU helped you get there: “I believe HPU has provided me with the caring people that truly cared about my academic progress, in addition to an inspiring environment which influenced me to seek a better life to have a lifetime of success and significance.”

Most impactful professor at HPU: “By far my most influential professor was my advisor Patrick Haun, who always gave me encouragement and support over the years spent at HPU.”

Most impactful moment at HPU: “My most influential moment at High Point University was graduating and realizing I had made great connections and was now prepared to take on anything that life throws my way.” 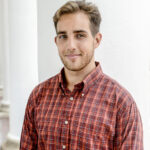 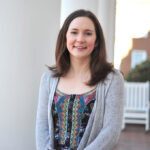 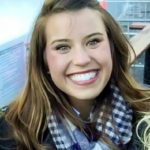 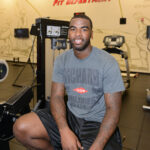