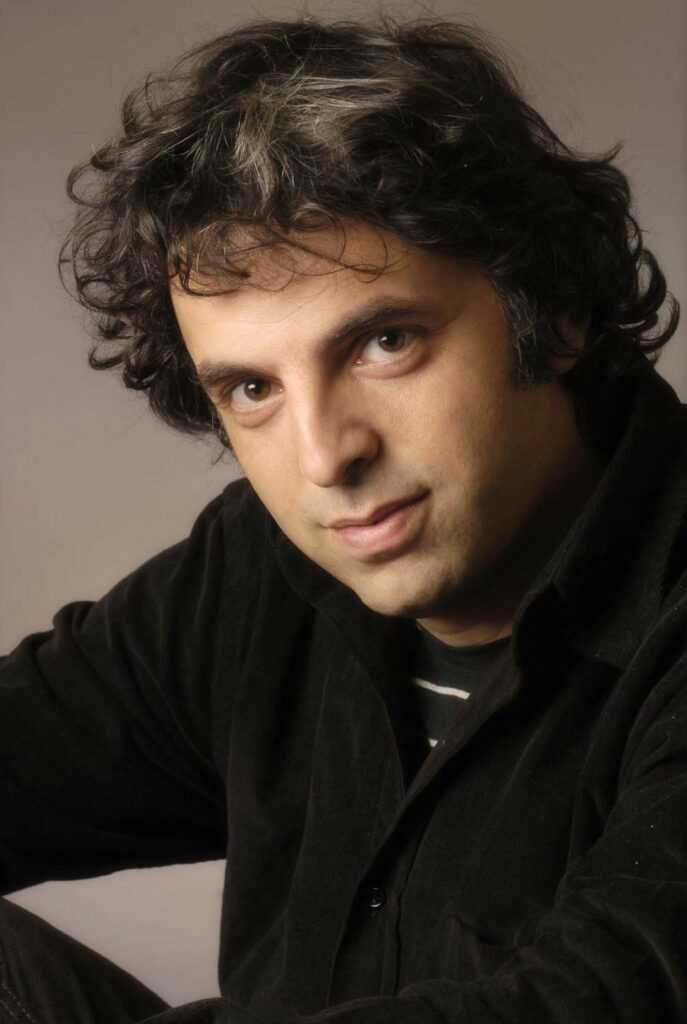 HIGH POINT, N.C., Oct. 21, 2014 – The High Point University Phoenix Reading Series will host a reading by Israeli author and director Etgar Keret at 7 p.m. on Nov. 6 in the R.G. Wanek Center cinema. The event, presented in conjunction with the Faculty Cultural Enrichment Grant Series, is free and open to the public; no tickets are required.

Keret will give a reading from his work followed by a Q&A session.

Keret is internationally acclaimed for his short stories. “Suddenly a Knock on the Door” and his three earlier collections are bestsellers in Israel and have been published in more than thirty languages. Keret has received the Book Publishers Association’s Platinum Prize several times, the Chevalier medallion of France’s Order of Arts and Letters, and has been awarded the Prime Minister’s Prize and the Ministry of Culture’s Cinema Prize. More than 40 short movies have been made based on his stories, one of which won the MTV Prize. Keret is also the writer of several feature screenplays. “Jellyfish” won the coveted Camera d’Or prize for best first feature at the Cannes Film Festival 2007. “Wrist Cutters,” featuring Tom Waits, was also released in 2007.

The grant series at HPU assists faculty in featuring nationally renowned academics, artists and performers for cultural enrichment events around campus. This year’s series is produced in conjunction with the HPU Year of the Arts. 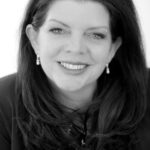 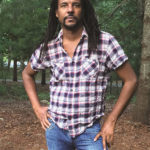 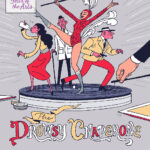 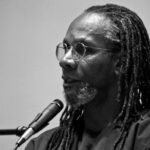 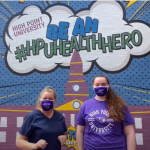 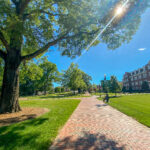