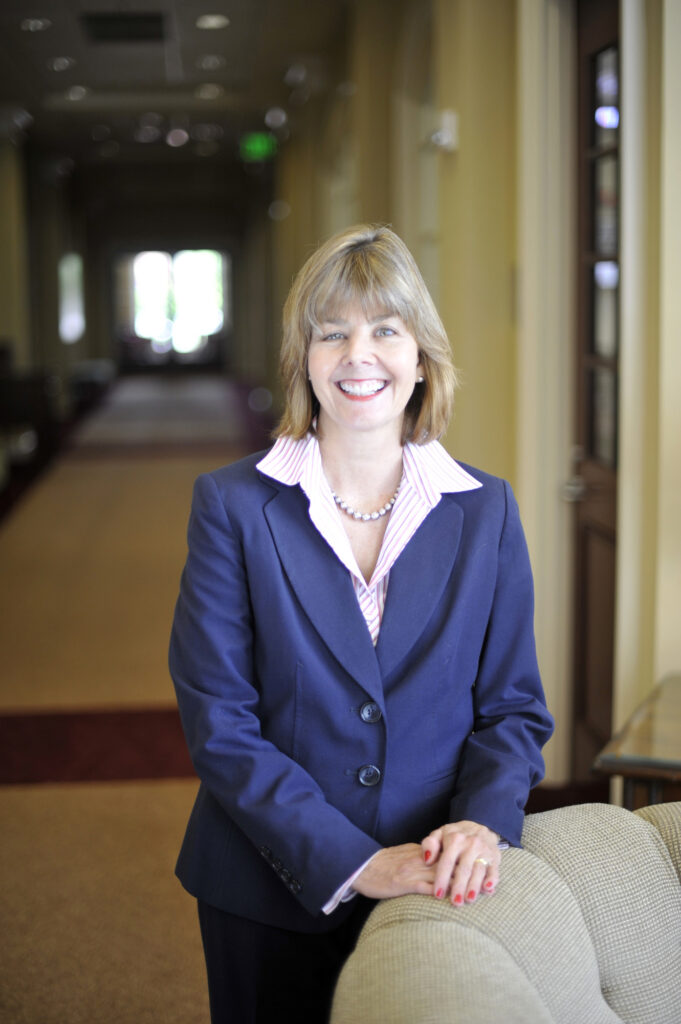 HIGH POINT, N.C., Nov. 5, 2014 – A recent look at the advertising included in magazines, especially those published for teens, shows an increase in the use of advertorials, according to research by Dr. Cynthia Hanson, associate professor of marketing at High Point University.

An article on her research, titled “The Use of Advertorials in Women’s and Teens’ Fashion Magazines, Pre- and Post-Recession,” appeared in the 2014 edition of the Academy of Marketing Studies Journal.

The article details Hanson’s research on advertorials – advertisements designed to resemble editorial content – and examines how well those advertorials adhere to industry guidelines intended to limit the potential for deception. The findings showed a significant growth in advertorials, particularly in teen magazines, and heavy use of the advertorial format by the magazines themselves in multi-product “theme feature” advertising and magazine-branded events and products. More than 90 percent of the advertorials in the sample studied were in compliance with labeling guidelines.

The study is part of Hanson’s ongoing research on promotional messages that blend elements of advertising and editorial content, including infomercials, product placements and digital native advertising. She says it’s important to study the effects of such advertising because of the potential for deception, particularly in content directed at teens. Teens’ cognitive abilities are still developing and they may be less sophisticated in processing advertising, she says.

“The use of all types of promotional messages that ‘blur the boundaries’ between advertising and editorial content is growing as advertisers seek ways to gain the attention of increasingly hard-to-reach consumers,” Hanson says. “I don’t have a problem with advertorials, per se – they are sometimes more informative and entertaining than other types of ads – but I think it is important to promote awareness of them as an advertising technique.”

Several HPU alumni assisted Hanson in conducting her research. Kallie Fischer ’13 served as a research assistant and worked to code the advertisements. In addition, Kimberly Wilson ’13 and Emily Corlett ’14, who is currently completing her master’s degree in strategic communications, helped with the literature review in conjunction with their research methods class in strategic communications. 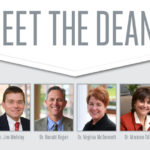 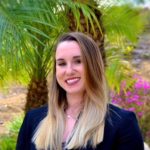 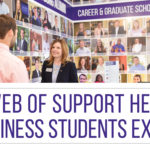 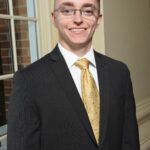