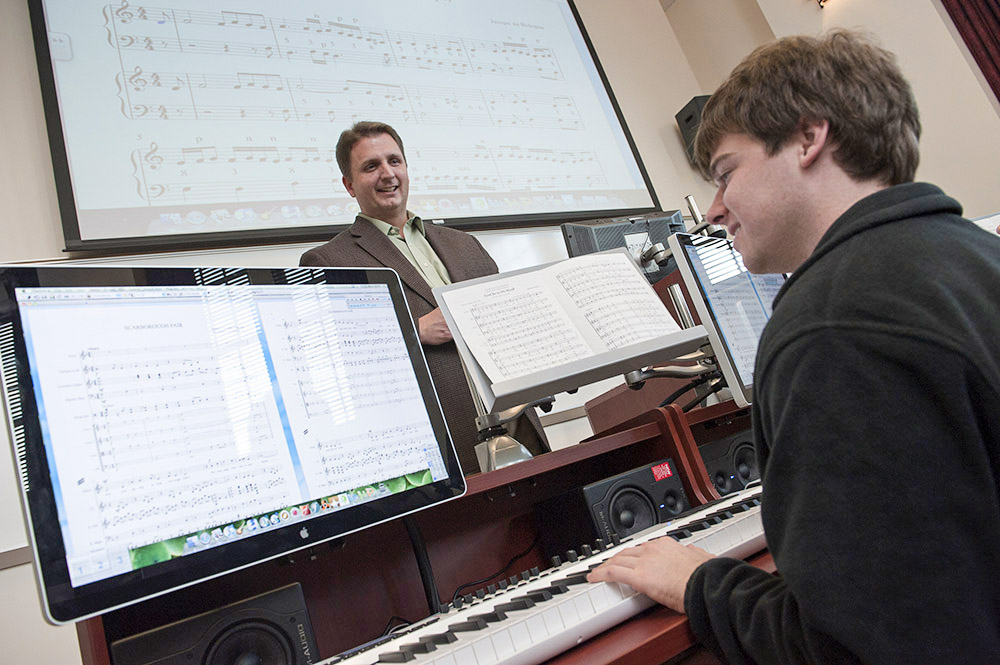 Music has the power to change lives – starting with yours.

These are famous words around campus from Dr. Marc Foster, chair of the Department of Music and director of Choral Activities. Since he arrived at HPU in July 2009, his goal has been to positively impact the lives of every student he meets. Before they graduate and head off into the world, his students often tell him he has succeeded in that. Before Foster came to HPU, he served 17 years in the church ministry in Texas, Georgia, North Carolina and Mississippi. This was his calling until he felt himself being pulled to High Point University. Then, the university had just 34 singers and two choirs. Foster believed he could build the Department of Music into something extraordinary.

Today, Foster oversees 110 singers and four different choirs. They have traveled and performed at Carnegie Hall in New York City, St. Peters Basilica in Italy, Vienna, Budapest and many other places. According to Foster, this is only the beginning.

“I want to take my students around the world,” he says. “Being able to perform in some of the most prominent and historic places is something that these students will remember for the rest of their life and will help them grow as a person.”

Not only is Foster a great conductor and teacher, he builds lasting relationships with every student. They look to Foster for his wisdom and advice.

“Working with Dr. Foster the past four years has been one of the greatest highlights of my college career,” says Callie Klinkmueller, HPU senior. “He works to educate you as a student but also as a person. I could not have asked for a better teacher, mentor and musician to help me develop as an artist and person.”

Every year, Foster performs at many community events on and off campus. He captivates people through his performances at the university’s annual Prayer Breakfast where he sings ‘O Holy Night’, commencement where he sings ‘You Raise Me Up’ and more. Even for non-music majors, he is visible and well-known.

“In order to be successful as a teacher, you have to feel like what you are doing is significant and powerful,” says Foster. “The most rewarding thing in life is to be able to watch a student’s life change right in front of you because of music.”

Many students have graduated from High Point University as a music major and have found major success in the industry. Blaine and Christina Russel, 2013 graduates of HPU, are now working at Fletcher United Methodist Church in North Carolina as the Director of Music and Director of Children’s Choir and Youth Ministry. 2012 graduate Brian Ijames received his Masters in Music in May 2014 and will be working at Deland High School in Florida this fall in the choir and instrument department. These are just a few examples of where Foster’s guidance have led his graduates. The future of HPU choir

His ultimate goal for HPU is to have the best choir in the region, state and country. But he doesn’t just want this for himself, he wants this for his students.

“I want my students to be able to look back on their time in choir at HPU and say ‘we were great’.”

In 2017, Foster will take a choir to study at the Prague Institute for the spring semester in Prague, Czech Republic and perform throughout Europe. 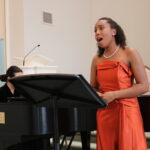 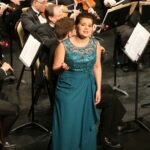