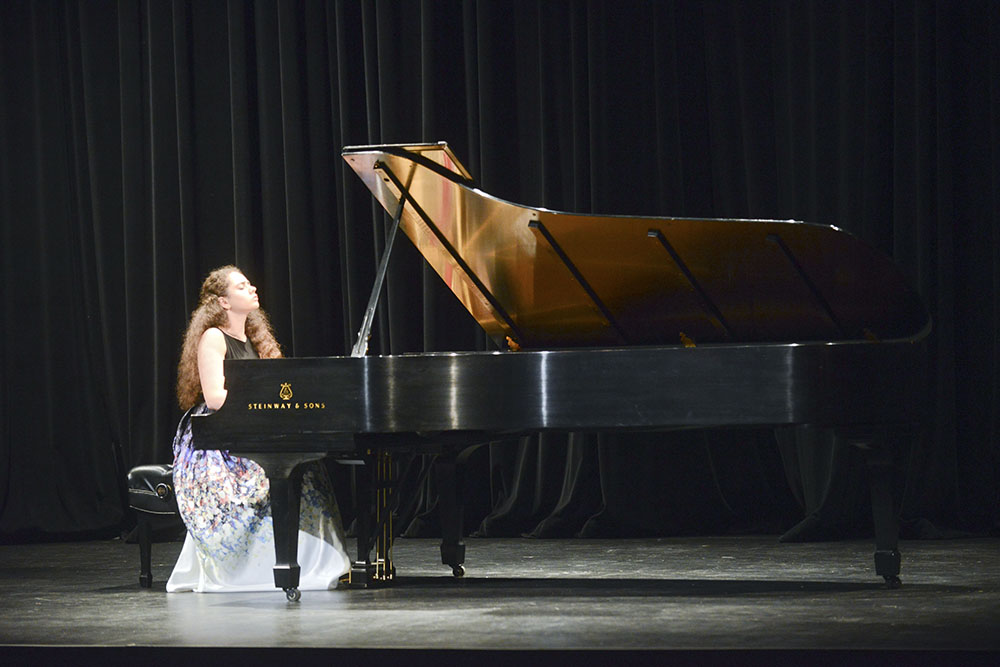 HIGH POINT, N.C., June 11, 2015 – Musicians put their talents to the test at High Point University’s inaugural piano competition June 4-6, where they competed for up to $10,000 in prizes.

The three finalists – Aleksandra Kasman, Priscila Navarro and Tianpeng Yu – were selected from applicants across the United States. “I am so grateful to have performed in this competition with two very strong pianists,” says Kasman. “I will be putting the prize money towards my music studies, attending festivals and master classes.”

“It is a historic moment to have a piano competition held at HPU, and we look forward to making it an annual event,” says Marcia Dills, director of keyboard studies. “The three finalists are wonderful pianists, and I am thrilled with the musical caliber each of them possess.”

The competition was made possible by a $1.2 million gift from Randall Thomas Johnson, a native and resident of High Point and a member of the Board of Visitors for HPU. He is a retired executive in the food brokerage business in Florida and a patron of the arts across the Piedmont.

“While watching the three competitors perform for the first time, I realized that we were hosting a world-class competition; their skill and piano virtuosity was amazing,” says Johnson. “I consider the money that I have given to the university for the piano competition money well spent. I am looking forward to hearing competitors on this level compete in future years and seeing packed houses of like-minded piano music lovers.” 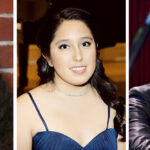 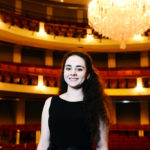 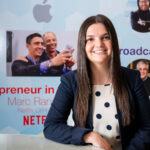