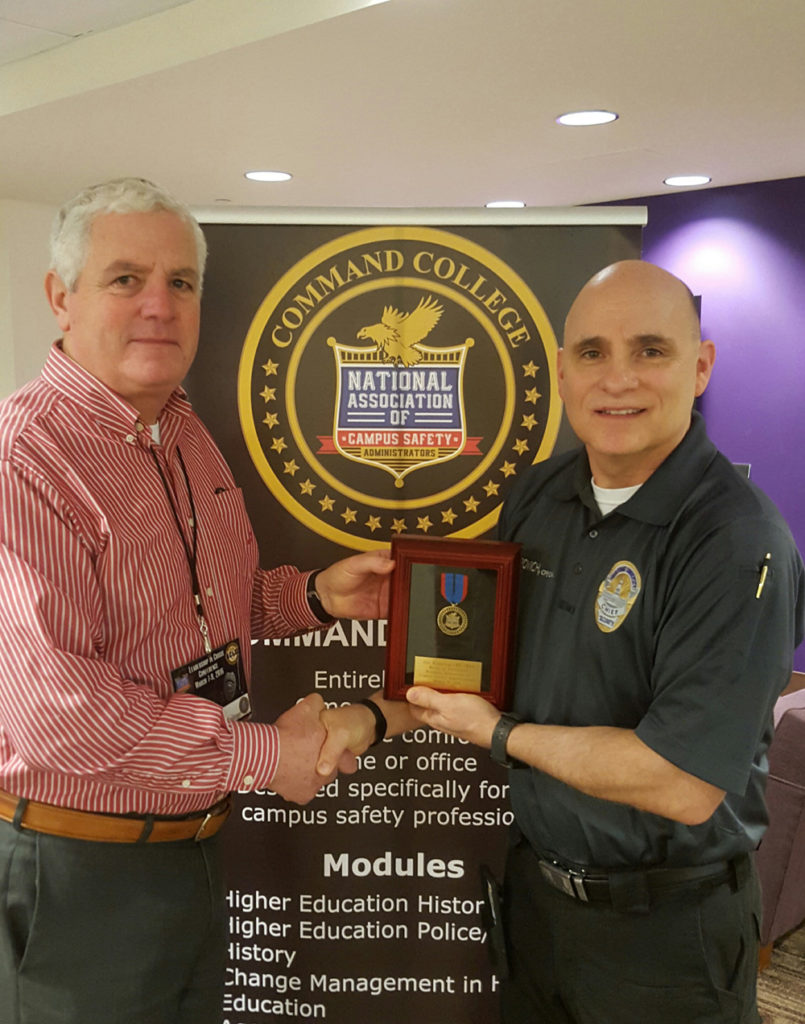 HIGH POINT, N.C., March 17, 2016 – Jeff Karpovich, CPP, CHPA, security chief and transportation director at High Point University, has received the Medal of Excellence, awarded by the National Association of Campus Safety Administrators. He accepted the award at the NACSA regional conference on March 8 at Furman University.

According to Howard Cook, executive director of NACSA, the awards committee considered Karpovich’s length of service, commitment to increasing the professionalism of his campus safety colleagues, as well as his continuing professional development in selecting him for the Medal of Excellence.

“It became immediately clear to us that Chief Karpovich is a giver,” Cook said. “He is a giver of his time and knowledge, not only to the members of his own agency but to the greater campus safety community. He has presented nationally and helped agencies both large and small in an effort to see them succeed.”

Karpovich, who has been with HPU for about eight years, was recognized for the growth in the university’s campus security efforts, including increased staffing, lighting, security cameras and welcome centers. He leads 120 employees in the Security, Transportation and Emergency Preparedness/Safety departments who serve the campus in a caring manner.

Recently, Karpovich was named a finalist for Security Director of the Year by Campus Safety Magazine.

In November, HPU made Security Magazine’s list of top campus security programs for the third year in a row. The university also was ranked in the top 25 by the National Campus Safety Summit in 2015.

“I am grateful and humbled to be selected for the Medal of Excellence,” says Karpovich. “It’s rewarding to see that a bright light is shined on my department and HPU. By honoring me, they honor the men and women who work each and every day to make an accolade like this possible.” 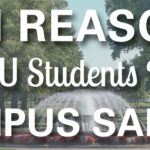 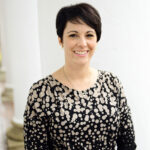 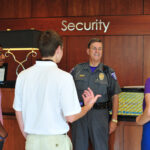 Security Ranked No. 12 in the Nation