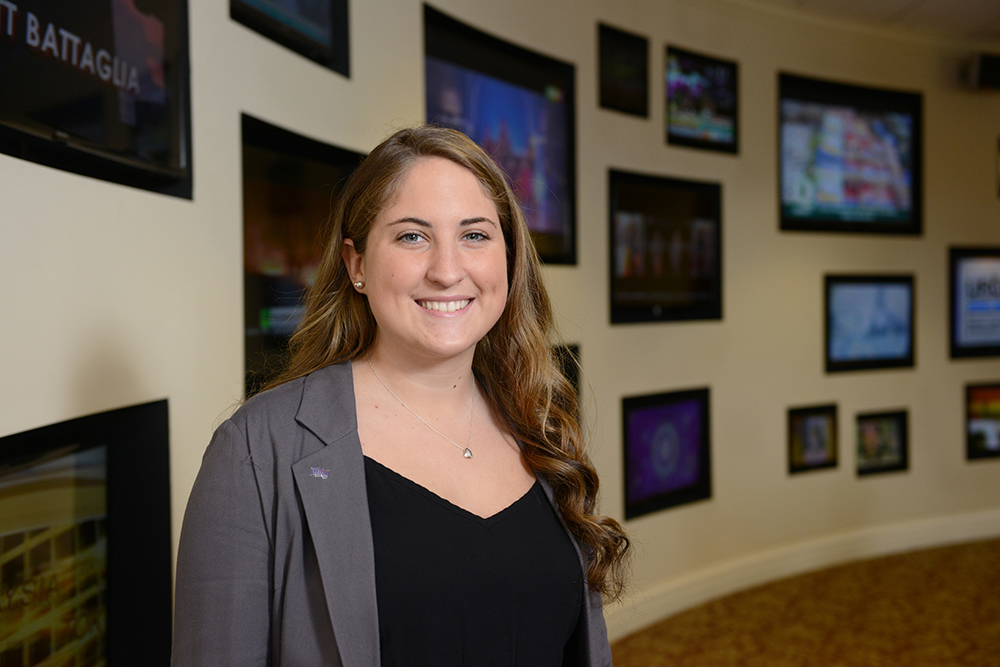 HIGH POINT, N.C., July 29, 2016 – High Point University senior Emily Anderson has a front row seat to her future at her summer internship with the “The Late Show with Stephen Colbert.”

Her past two weeks with the show have confirmed her decision to pursue a career in live television as she’s helped produce live episodes highlighting the Republican and Democratic national conventions.

“It’s awesome to see how diligently the writers and staff work, watching each night of the convention and coming up with a live show to be aired half an hour after the speeches end,” Anderson says.

As a production intern, the electronic media major from Glen Cove, New York, works closely with many aspects of the late night comedy show. She’s gotten a behind-the-scenes look at the work of the show’s talent department, managing the “big names” in politics, entertainment and sports who come to the studio, such as Bernie Sanders, Elizabeth Warren, Demi Lovato, Nick Jonas, Will Smith and Kevin Hart. She has also created GIFs, images with captions from comical moments of the show that can be shared on social media.

Anderson says this experience, as well as her internship with “The Wendy Williams Show” in 2015, has “sealed the deal” on her future career path. She’s thankful to have received training and support from HPU that’s helping her get there.

“My professors and the staff at HPU have been extremely supportive of me,” she says. “I can go to my internship each day knowing I’ve received a solid foundation in my TV and business classes that can be applied to what I’m learning in the real television world.” 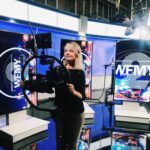 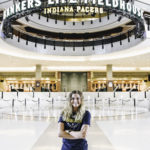 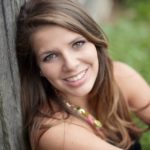 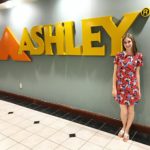