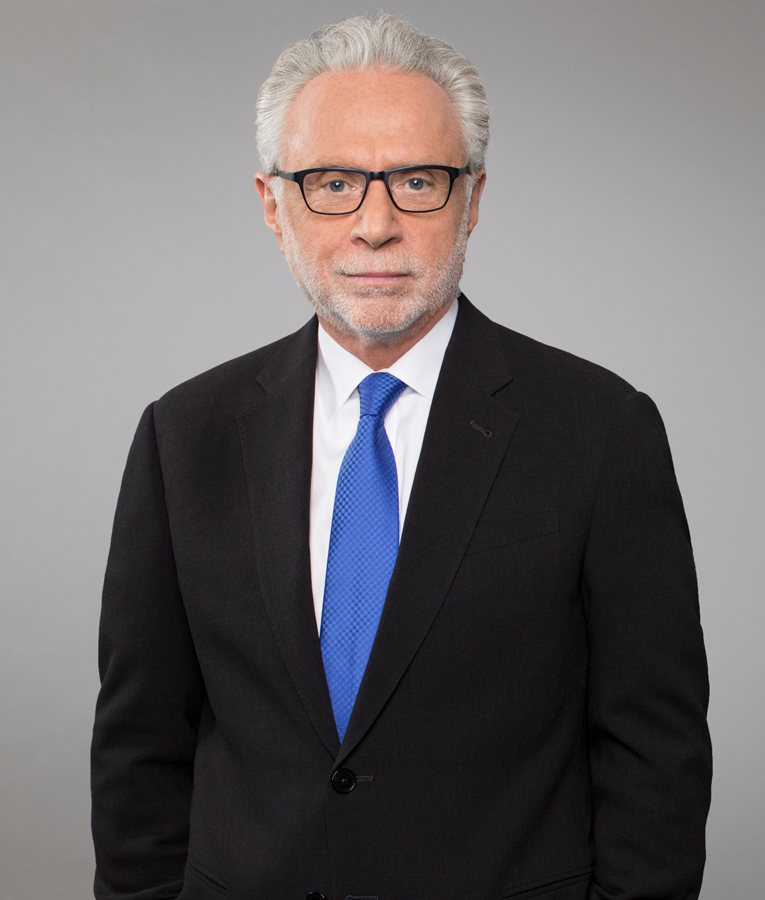 “We are committed to providing our students with access to innovators,” says Dr. Nido Qubein, HPU president. “Wolf Blitzer has interviewed some of the most impactful people of our time and shed light on some of the most important stories. Our students will benefit tremendously from his wisdom and experience as one of the world’s most respected journalists.”

In addition to politics, Blitzer is also known for his in-depth reporting on international news. In 2013, Blitzer traveled to Egypt to sit down at the presidential palace with the country’s first democratically elected leader, President Mohamed Morsy. In December 2010, he was granted rare access to travel to North Korea with former New Mexico Gov. Bill Richardson. While in country as the only network journalist, he took viewers inside the communist, totalitarian regime with reports from the rarely seen streets of Pyongyang and Kim II-sung University.

Among the numerous honors he has received for his reporting, Blitzer was a part of the CNN team to earn a 2006 Emmy Award for live coverage on Election Day. He is also the recipient of the 2004 Journalist Pillar of Justice Award from the Respect for Law Alliance and the 2003 Daniel Pearl Award from the Chicago Press Veterans Association. He was also among the teams awarded a George Foster Peabody award for Hurricane Katrina coverage; an Alfred I. duPont Award for coverage of the tsunami disaster in Southeast Asia; and an Edward R. Murrow Award for CNN’s coverage of the Sept. 11 terrorist attacks in 2001. Furthermore, Blitzer is the recipient of an Emmy Award from The National Academy of Television Arts and Sciences for his 1996 coverage of the Oklahoma City bombing and a Golden CableACE from the National Academy of Cable Programming for his and CNN’s coverage of the Persian Gulf War.

Blitzer has authored two books, “Between Washington and Jerusalem: A Reporter’s Notebook” (Oxford University Press, 1985) and “Territory of Lies” (Harper and Row, 1989) – cited by The New York Times Book Review as one of the most notable books of 1989. 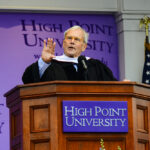 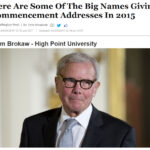 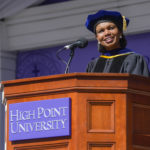 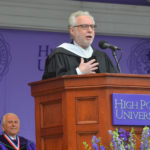