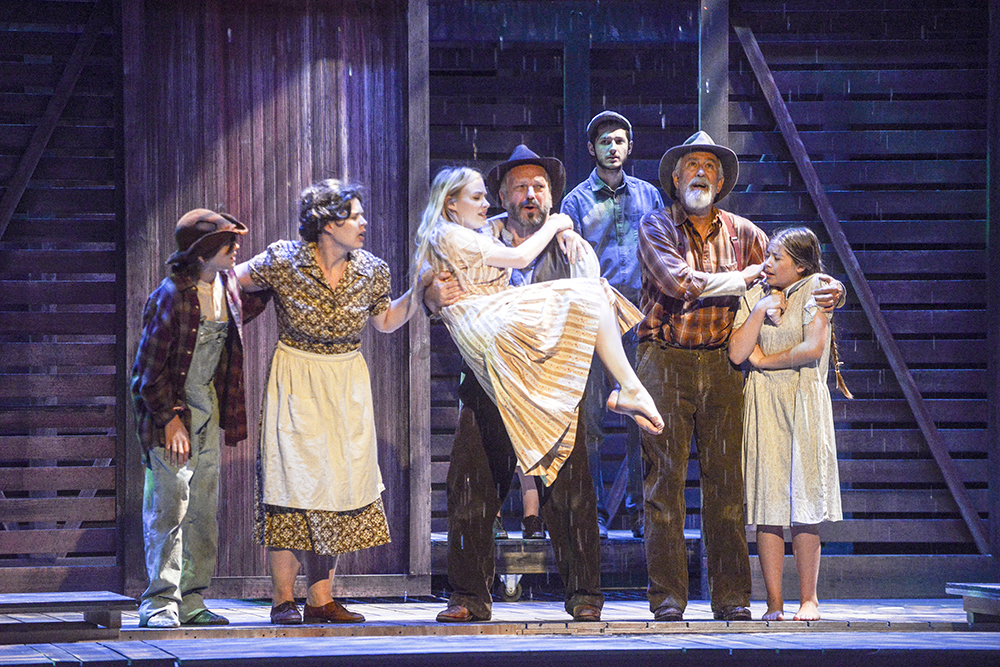 HIGH POINT, N.C., Sept. 16, 2016 – If all the world’s a stage, then High Point University’s theatre program has landed a leading role.

The HPU Department of Theatre has been named one of the Top 10 BA Theatre programs in the nation by OnStage, a theatre-focused blog with a readership of over two million people.

Ed Simpson, chair of the Department of Theatre at HPU, says the department is building on the success of its graduates and plans to keep going up from there. The cast of “Thoroughly Modern Millie” poses following their performance.

In the list of Top 10 BA Theatre Programs, the website provides notable facts about HPU’s program to support its ranking:

“Combining coursework in playwriting, directing and arts administration, the Collaborative Theatre Emphasis is designed for students who are interested in artistic direction, producing or management positions in theatre. This option is especially appealing to those students who wish to be involved in theatre at the community or regional/non-profit theatre areas…

The Department of Theatre has put on a variety of shows at HPU such as “Grapes of Wrath,” “The Laramie Project” and “Into the Woods,” to name a few. Students have also had the opportunity to work alongside professional actors such as David Wells, whose credits include “CSI” and “Buffy the Vampire Slayer,” in HPU’s production of “Waiting for Godot,” John Cariani, Tony nominated actor, who was in Simpson’s film “Elephant Sighs,” and Brenda Lilly, TV producer and writer and creator of ABC Family Channel’s “State of Grace.”

“We have the hardest working, most dedicated and talented group of professors,” says Simpson. “Now, we are seeing the outcome of that.”

Simpson has directed nearly 60 productions since 1980 for both educational and professional theatres throughout the country. His full-length plays have been widely produced and published throughout the U.S. and Canada. One of his original plays, “Elephant Sighs,” was adapted and directed by Simpson for the film version starring Ed Asner, part of which was filmed in High Point. 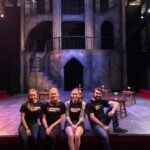 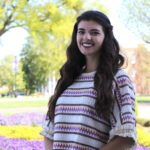 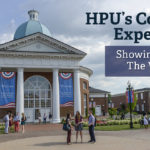 HPU’s Common Experience: Showing Students the Why of Life 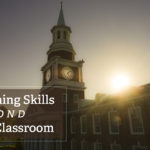 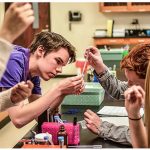