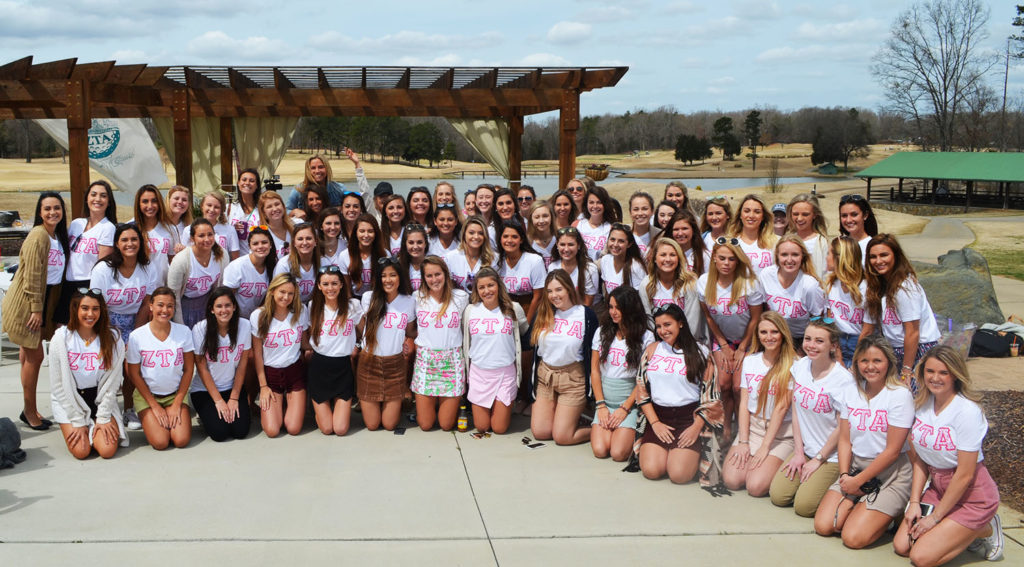 Each year the sorority invites the community to take part in the tournament, with all proceeds going to the Zeta Tau Alpha foundation and its efforts to support educational programming, scholarships, leadership development and the organization’s national philanthropy – Breast Cancer Education and Awareness. “The golf tournament was an absolute success, and we are so grateful for those who continuously support our organization and fundraising efforts,” said Lauren Fischetti, vice president of ZTA at HPU. “Everyone knows someone who has been affected by breast cancer, so to raise this amount for such a great cause is truly moving. We are eager to support our philanthropy and its efforts toward finding a cure.”

The tournament included complimentary gifts and lunch for the players. The sorority also collected contributions from individuals who sponsored a hole, purchased a sign in memory/honor of loved ones or donated to the cause, culminating in the largest amount of money the event has ever raised.

Zeta Tau Alpha has a longstanding tradition of promoting breast cancer awareness on the HPU campus and fundraising to support the cause. In addition to the annual golf tournament, the sorority also hosts Seeds of Hope, Big Man on Campus and Think Pink week. 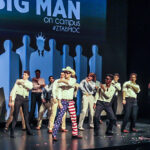 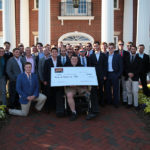 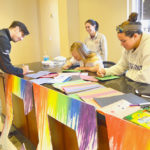 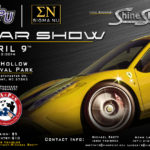