Dr. Scott MacLeod, assistant professor of music at HPU, recently traveled to China to work with students and faculty at two universities. He spent a week at Xi’an Conservatory of Music teaching master classes and learning about the style of teaching there. He then worked for a month with students and faculty at Shaoguan University, where he directed and conducted Monteverdi’s “L’Orfeo,” the first opera to be performed at the university. Shaoguan University awarded MacLeod with an honorary professorship at the conclusion of his stay.

“There were challenges of working across cultures and introducing new and foreign ideas, but the trip was a great experience,” says MacLeod. “It was especially interesting to explore multicultural concepts through the opera, which is historically a Western production. I infused some folk elements, such as traditional Chinese instruments and dance. The end result was a fascinating and meaningful product of East meets West.” Hillary Kokajko, senior director of interactive media at HPU, received the Commander’s Award for Public Service at HPU’s Army ROTC Commissioning Ceremony. This is the fourth highest public service honorary award that may be granted to a private citizen. She received the honor for contributing to the overall success of HPU’s ROTC and its ability to produce outstanding officers for the U.S. Army. In 2012, she earned HPU’s ROTC Appreciation Award.

“I am passionate about being the advisor for the ROTC program and was honored to receive this award,” Kokajko says. Two HPU students attended the National Conference for College Women Student Leaders, hosted by the American Association of University Women. Briana Smalley, a criminal justice major, and Ava Anderson, a strategic communications major, were among 700 women selected to attend the conference, which was held at the University of Maryland. The conference provided career development resources, networking opportunities and the chance to hear from various women leaders.

“I learned so much from attending and gained multiple contacts for potential jobs and graduate programs,” says Smalley, who received a scholarship from the AAUW Greensboro chapter to attend. “I can make a change when it comes to fighting for women’s rights on college campuses. I returned from the conference with the tools I need to further my professional career while helping others in the process.” 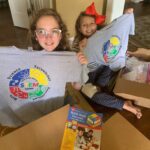 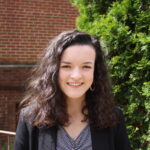 April Extraordinary Leader: The Junior with the Big Heart 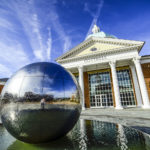 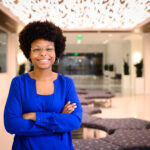 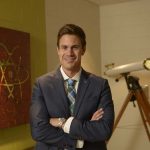 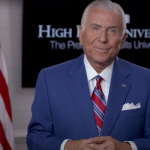 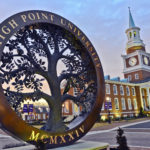