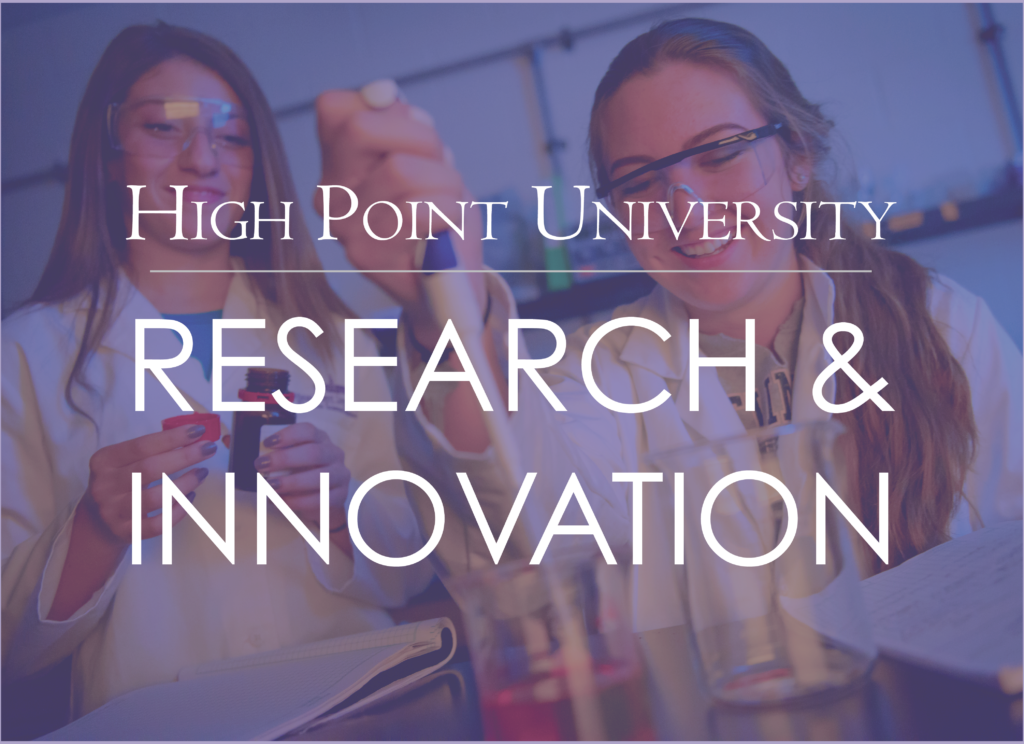 HIGH POINT, N.C., Sept. 29, 2017 – Members of the High Point University community frequently conduct, publish and share research and creative works in a variety of ways. Below is a recap of research initiatives from the past month. Nahed Eltantawy, associate professor of journalism at HPU, recently co-authored a study, titled “Egypt’s Jon Stewart: Humorous Political Satire and Serious Culture Jamming.” The article, which appeared in the peer-reviewed International Journal of Communication, examined political satire in Egypt by looking at the case study of “Al-Bernameg” – a television show that was designed after “The Daily Show.”

Eltantawy says the article analyzes the quality of the program’s content and format to explore instances in which the show deconstructs dominant political discourses and ideologies disseminated by Egyptian mainstream media.

“The upsurge of political resistance in 2011 caused the majority of Egyptians to focus on politics. In such troubled times, political satire is often used as a form of revolt that serves to publicly express feelings and challenge the course of action. Following this political resistance, a new type of political satire emerged via Bassem Youssef’s YouTube show that earned him millions of views in just a few months,” Eltantawy explains. “Shortly after, Youssef was dubbed ‘Egypt’s Jon Stewart’ and started to present his popular television show ‘Al-Bernameg.’ The show mocked politicians and parodied mainstream media. It was a new phenomenon that elicited controversial feedback.”

Eltantawy was also interviewed this month by Bloomberg in a story about Saudi Arabia issuing an order to allow women to drive. Dr. Paul Ringel, associate professor of history at HPU, recently penned his debut article for the Smithsonian magazine. The article, titled “Turn-of-the-Century Kid’s Books Taught Wealthy, White Boys the Virtues of Playing Football,” examines children’s books written by Walter Camp – a founder of the NCAA, and a player, coach and advocate for football during the early 1900’s. Camp’s novels illuminate his thinking on why football was crucial to the physical and mental development of the nation’s elite young men.

“The piece highlights the fact that football was really a game for wealthy kids during that time,” Ringel explains. “It’s a fact that helped it to survive when the game had its first safety crisis around 1905 when a significant number of college and high school kids died or got gravely injured while playing for their schools.” An article by Dr. Adam Winkel, assistant professor of Spanish at HPU, will be featured in the fall 2017 issue of the Hispanic Studies Review. Titled “The Spaces of Martín Marco,” the article is a close reading of Camilo José Cela’s postwar novel, “La colmena” (“The Hive”). He explores the boundary between public and private and how its breakdown affects personal networks, particularly how space and place factor into the main character’s experience in difficult postwar years. This article is a part of Winkel’s research on the Spanish Civil War and the years following during the dictatorship of Francisco Franco.

“By examining the spatial practices presented in this novel, I have brought a new interpretation to the situation of the individual in postwar Spain,” says Winkel. “It was a period marked by the contradictions inherent in a people who were simultaneously recovering from the effects of civil war and advancing towards modernization, and it continues to have an impact on Spanish society today. Due to the sharp postwar divisions between the victors and the vanquished, passions run high in this field of study. In my work, I approach the material as objectively as possible in order to arrive at interpretations that may illuminate new aspects of a contentious debate.” 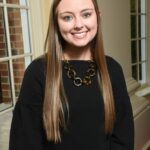 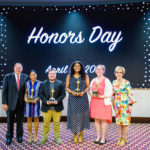 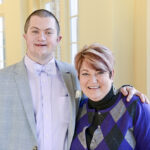 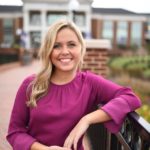