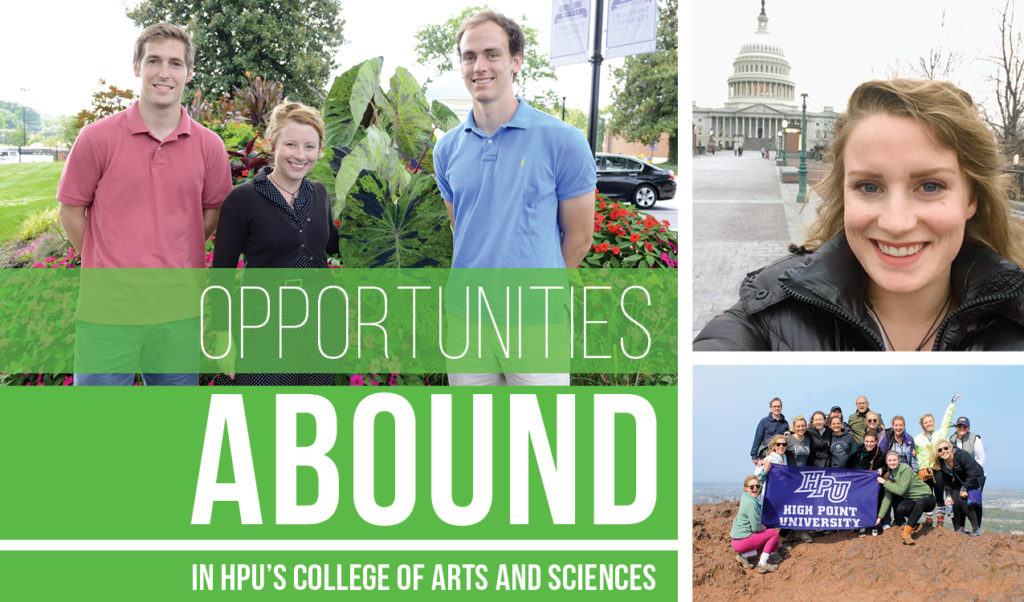 This story is featured in the Spring 2018 edition of the HPU Magazine. Discover below how  professors in HPU’s College of Arts and Sciences leave a lasting impact on their mentees.

They’ll mention their former students by first name, pointing to pictures on their office walls and rattling off stories about how a particular student surprised them, showed potential and grew.
They are the professors of HPU’s College of Arts and Science. Like Jay Putnam.

“I don’t teach because it’s my job,” says Putnam, an associate professor of theater. “I teach because I get to guide someone for a certain period of time, and that relationship never stops. I like that a lot.”

Courtney Feiman, one of Putnam’s former students, graduated in 2014 with a double major in theater and music. She now manages three theaters, including the Folger Theatre, a two-minute walk from the U.S. Capitol in Washington, D.C.

Her job gives her the flexibility to relocate to Fort Meyers, Florida, for two months at a time and perform with one of the country’s top repertory companies, a company where she interned — the Florida Repertory Theatre.

“High Point prepared me for that,” Feiman says. “They saw potential in me.”

For 18 months, she helped him with his death-penalty research and presented her findings at a conference in Kansas City. She also interned with the High Point Police Department in its crime lab and helped investigate more than two dozen crime scenes.

Savage graduated in May with a criminal justice degree.

Today, she is an agent for the U.S. Secret Service.

“Everything I did at High Point built my confidence and understanding in myself,” Savage says. “If I hadn’t gone to that conference in Kansas City, I wouldn’t have been able to go through five interviews with people in suits. I would’ve been freaking out.”

She didn’t. Neither did Scotty Keidel.

He co-wrote three articles with Dr. Nicole Hughes, an associate professor of biology. Meanwhile, he and a few other students worked with Hughes in Wyoming researching how cloud formations affect plants.

A $205,000 grant Hughes received from the National Science Foundation funded that research.
Keidel graduated with a biology degree in May 2013. This spring, he will graduate from the School of Osteopathic Medicine at Campbell University.

He knows why he was accepted.

“Being able to go in and have research and publications with my name on them,” Keidel says, “is a huge thing.”

Hughes wants her students to experience what she calls “real science.” Ask her about that, and she’ll point to the photos behind her door.

They’re of Keidel and her other students doing research with her in some faraway place of mountains and trees.

“These moments,” she says, “you can’t have inside a classroom.”

The Tangible Growth of Students and HPU

So in May 2016, after finishing a course on Scottish literature, Carlson took his students to Scotland to understand how literature and literary history are rooted in the very heart and soul of a particular place.

“When I hear students say, ‘This is kinda crazy, but …,’ I know whatever they say will be incisive,” Carlson says. “That’s when their brain clicks on, and they take a leap.”

This May, Moses will complete a two-week trip to the Middle East with a handful of students. Moses calls the study-abroad excursion “Holy Land: Geography, History & Theology in the Gospels and Second Temple Judaism.”

For Moses, the trip fulfills a primary university mission: teach students to become global citizens and spur them to think deeply about what they do and how they respond to the world around them.

But there is something else that catches Moses’ attention.

As the editor of “The Lighted Lamp,” the annual journal that recognizes the faculty’s scholarly work, Moses notices the growing number of professors creating knowledge through research.
That shows him much.

“We have so much to be proud of,” he says. “We have all these scholars who are ambitious and contributing to their field, and they’re putting High Point University on the map.” 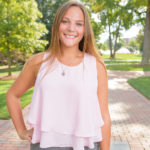 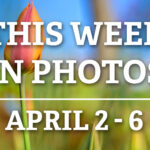 This Week in Photos: April 2-6 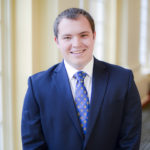 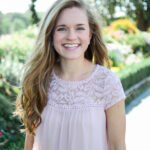