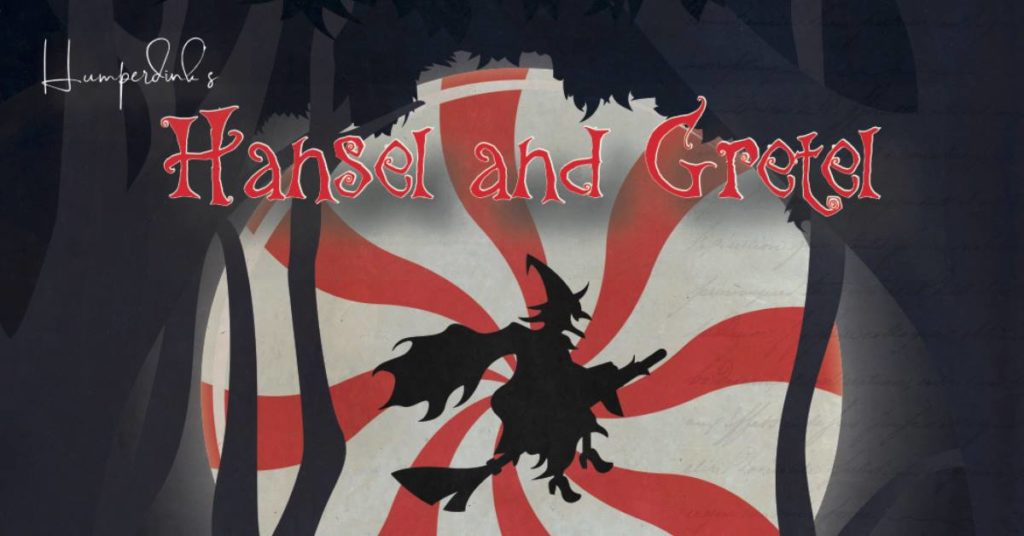 HIGH POINT, N.C., Feb. 19, 2019 – For the first time, High Point University will host Greensboro Opera for an uplifting, family-friendly production of Humperdinck’s “Hansel and Gretel,” to be held at 7:30 p.m. on March 2 and at 2 p.m. on March 3 in the Pauline Theatre of Hayworth Fine Arts Center.

A limited number of complimentary tickets are available by contacting Campus Concierge at 336-841-4636 or concierge@highpoint.edu.

The two performances are in English and are about 90 minutes long with one intermission. As the familiar Grimm fairy tale goes, Hansel and Gretel are lost in the woods, where they encounter an evil witch who bakes children into gingerbread cookies. Hansel and Gretel triumph and are reunited with their mother and father.

“The inspiration for these performances was a reduced production I directed with students here at HPU in 2014,” says Scott MacLeod, HPU assistant professor of music. “This project is an expanded, professional version of that class project. I am very excited to join forces with Greensboro Opera, stage direction by my mentor David Holley, and an outstanding cast of singers and production team.”

Also included in the cast is mezzo-soprano Gretchen Krupp, a 2018 Metropolitan Opera National Council Auditions Grand Finalist, performing as the Witch, as well as members of the Greensboro Youth Chorus as the Gingerbread Children.

“Greensboro Opera is very excited to perform in new and different venues and to expand our footprint to surrounding communities,” says David Holley, general and artistic director of Greensboro Opera. “As a High Point University music faculty member, Scott MacLeod was instrumental in bringing this production to HPU and getting many different university faculty, staff and students involved.”

Greensboro Opera is a community-based company dedicated to fostering the growth of opera, and to presenting professional productions of the highest artistic caliber for the enjoyment, education and enrichment of the Triad region of North Carolina. 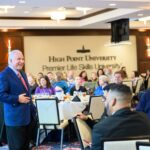 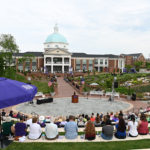 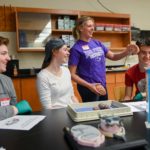 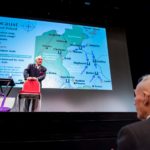 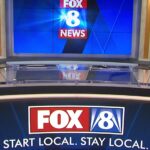 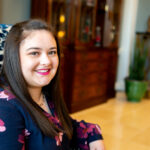 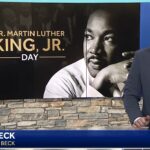