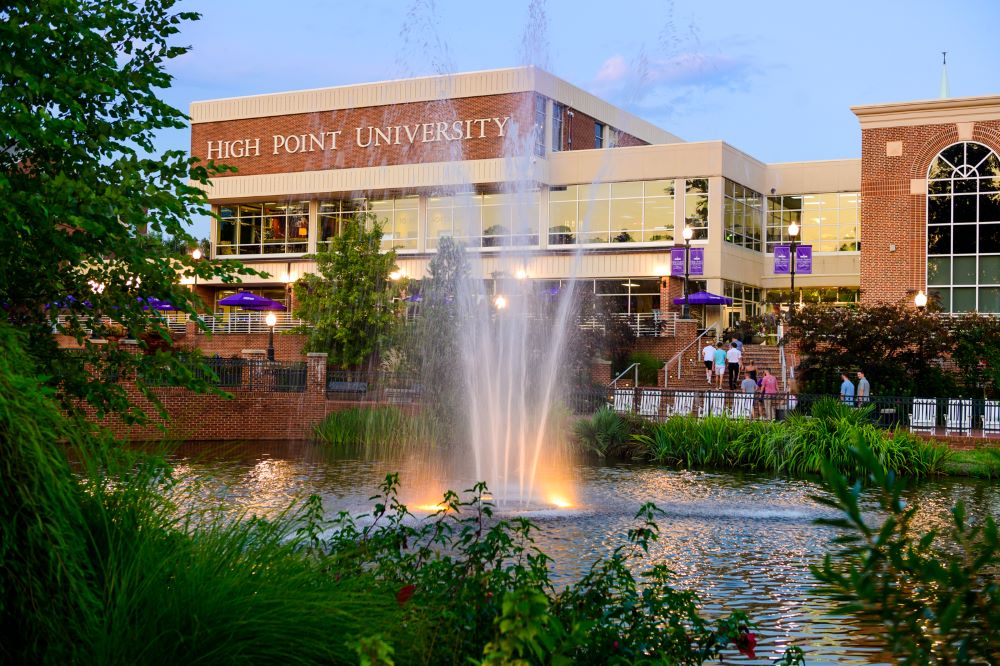 In addition to Best Regional College in the South, HPU is also ranked No. 1 for Most Innovative College and Best Undergraduate Teaching. — No. 1 Best Regional College in the South for the eighth consecutive year. The university received a perfect overall score of 100 in the ranking, which factors in outcomes, faculty resources, expert opinion, financial resources, student excellence and alumni giving.

— No. 1 Most Innovative College in the South for the fifth consecutive year. The ranking is based on surveys of top academics such as presidents, provosts and admissions deans who rank schools that are making the most innovative improvements in terms of curriculum, faculty, students, campus life, technology and facilities.

— No. 1 Best Undergraduate Teaching in the South. The ranking is determined by responses from the country’s top academic experts who select the universities that are most strongly committed to undergraduate education. “We are focused on instilling life skills to prepare our students for the world as it is going to be,” says Dr. Nido Qubein, HPU president. “We appreciate that education leaders across the country recognize HPU as a university of distinction. The continued support from our parents and success of our students are the university’s greatest reward.”

The national recognition HPU has received is further supported in the success of its graduates. Data collected by HPU in accordance with the National Association of Colleges and Employers (NACE) standards shows 97 percent of the Class of 2018 were employed or furthering their education within six months of graduation. The U.S. News & World Report rankings are part of a long list of national honors HPU has received. In August, HPU was named to “The Best 385 Colleges: 2020 Edition” for its academic programming, as well as positive survey responses and feedback from students, parents and higher education leaders across the country. The Princeton Review rankings also name HPU among the nation’s top 20 for Most Beautiful Campus (No. 18), Best College Dorms (No. 5) and Best Campus Food (No. 20). Additionally, HPU is recognized as a great school for Business/Finance and Communication majors. For nine consecutive years, HPU has been named a College of Distinction with special recognition for business and education programs.

The HPU campus has transformed since 2005 when Qubein became president, including expansive new academic facilities, technology and academic and student life support services. HPU has 10 academic schools, six of which were formed since Qubein became president. In 2005, HPU’s campus size was 91 acres, and now it’s grown to 460 acres. In August, HPU welcomed its largest enrollment in the university’s history and the largest incoming class. This fall, HPU opened the new Wanek School of Natural Sciences, which includes the Culp Planetarium, and serves as the new home to science programs in biology, chemistry, physics, neuroscience and biochemistry.

HPU continues major construction projects across campus, including the Caine Conservatory, Couch Hall renovations for HPU’s Webb School of Engineering and the Nido and Mariana Qubein Arena, Conference Center and Hotel, which will house the men’s and women’s basketball programs and serve as a venue for major events, speakers, concerts, entertainment, academic symposia and recreational activities. The small, executive hotel will be located adjacent to the conference center to support a proposed hospitality management program. 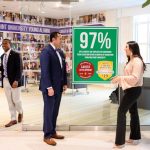 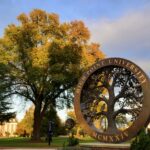 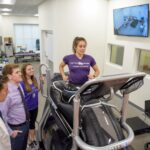 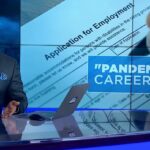