Alumni Outcomes: From HPU to HBO

Alumni Outcomes: From HPU to HBO 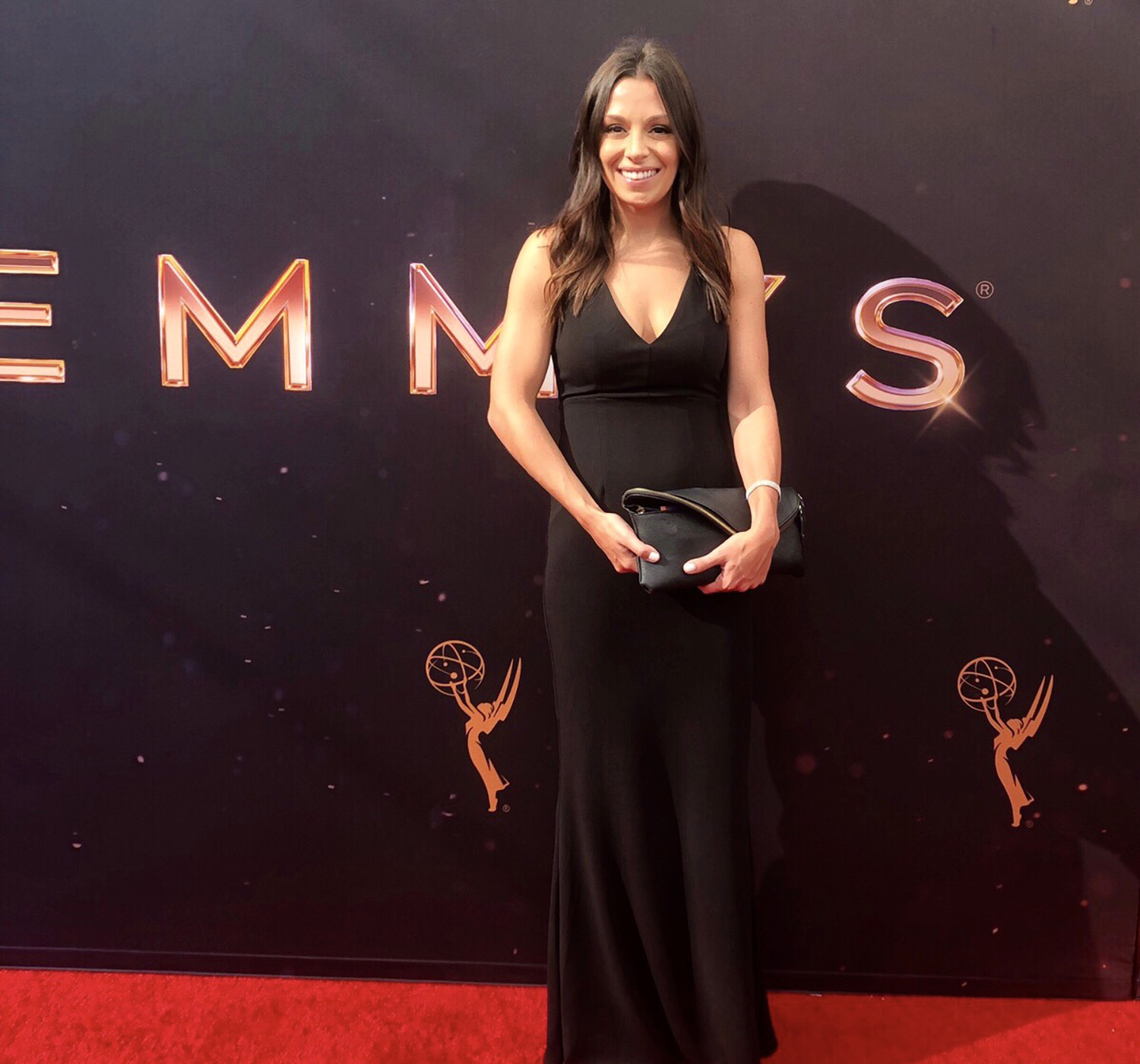 With a peak viewership of 43 million fans, the HBO fantasy drama “Game of Thrones” can easily be classified as an international phenomenon.

And while millions of dedicated viewers can quickly recall where they were and how they felt during each long-awaited season premiere, very few can say that they were on a red carpet with the cast.

Better yet, few can say that they work for the production company behind the magical world – HBO.

Samantha Garrison, a 2016 High Point University graduate, is one of those few.

As a digital associate producer for HBO, Garrison is becoming a red-carpet regular.

Her role at HBO is heavily embedded in the studio’s emerging technology initiatives such as augmented and virtual reality for the platform’s programming. In simplest terms, Garrison works with a team that produces immersive experiences for fans of various HBO shows.

Yes, Garrison made that possible.

What’s it like to attend the Emmy’s? To be nominated for one of television’s most coveted awards?

“It was overwhelming,” says Garrison, “but in a good way.”

It wasn’t her first red carpet experience. As part of the “Game of Thrones” digital marketing team, she attended the March 2019 season premiere of the show’s final season.

It was her first awards show.

She arrived, walked the carpet, entered the theater and took her seat for the two-hour ceremony right in front of “Game of Thrones” creators David Benioff and D.B. Weiss.

Even now, Garrison has a hard time fully processing the experience.

“It’s a surreal feeling,” says Garrison. “I’m extremely grateful and humbled that projects I work on are being recognized and that I had the opportunity to attend so early on in my career.”

A little more than three years after graduating, Garrison’s career trajectory is impressive. But, when she talks about her time at HPU, it’s also understandable.

Garrison came to HPU from the small town of Pittsgrove, New Jersey.

She attended an HPU Open House, heard HPU President Dr. Nido Qubein speak and she knew HPU was the right fit for her. She applied Early Decision to HPU and the world opened up for her.

Garrison saw the chance to attend college far from home as an opportunity to branch out and discover her potential. HPU felt small enough that it wouldn’t overwhelm her, but had all the resources of a larger university. She called HPU her “perfect fit.”

Garrison majored in strategic communication, a degree housed within the Nido R. Qubein School of Communication. There, she found her faculty mentor, Professor Phil Watson. He always gave her constructive feedback after presentations, pushed her to reach her full potential, and today, she finds herself recalling lessons from his advertising and media communications classes when storyboarding ideas for her next project.

After graduation in 2016, she made the move to New York City. Having always envisioned a life there, she set a tight, self-imposed deadline for finding a career to sustain her NYC dreams.

“At HPU, we were always encouraged to be bold when looking for career opportunities,” says Garrison.

Instead of searching, applying and waiting, Garrison took a proactive approach to landing her job at HBO.

“I found the email address of a vice president at HBO,” says Garrison. “He led the team I’m on currently. I told him that I found the position, thought I’d be a great fit and wanted to deliver my cover letter directly to him.”

The confidence her maneuver required reflects an HPU education.

”HPU pushes students beyond their limits,” says Garrison. “In turn, you develop confidence and the knowledge needed to exceed.”

A focus on life skills is what sets the university apart, and in turn, sets graduates like Garrison apart. Once their careers have launched, there’s no limit to what they can accomplish.

Looking to her future, Garrison knows emerging technology is an evolving field that constantly changes as advances surface.

The one thing she’s sure of? She’s ready.

“I want to keep learning, keep evolving and to see where this role takes me,” she says.

Garrison believes that the key to succeeding, not just in her industry, but in the larger job market, is adaptability.

That’s her advice to future and current HPU students.

“If you learn one thing, learn to be adaptable. That opens the door for better communication, leadership opportunities and so much more. HPU instills these important and very real skills. Take advantage of that.”