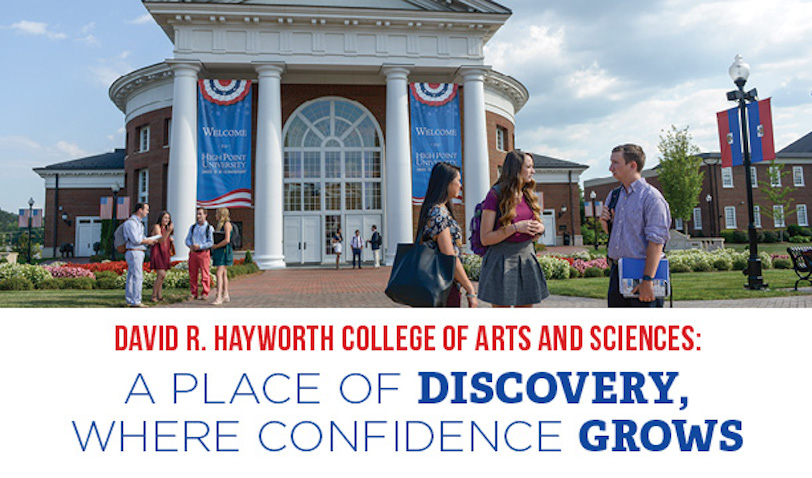 This story is featured in the Fall 2019 edition of the HPU Magazine. Discover below how HPU’s Hayworth College of Arts and Sciences spans many disciplines and prepares students for their futures.

In the David R. Hayworth College of Arts and Sciences, students dream big.

They become Army officers and earn Fulbrights. They teach in places they never knew existed and see professors as advocates who mentor them at every step.

Students become more confident — they feel it, they say — and through 19 majors and 26 minors available within the school, they gain the skills they need in a rapidly changing world.

Look at where they are now.

Karstens lives halfway around the world.

She’ll teach English for a year to students in Belarus, a country sandwiched between Russia and Poland, in a city a little larger than High Point.

She received the opportunity because of a grant from the Fulbright Program, the acclaimed educational exchange program that connects the United States with the world. When she got it, she cried.

Her professors, Drs. John Graeber and Mark Setzler, gave her the courage to apply. She’s glad she did.

“It gives you more confidence,” Karstens says, “when someone you respect tells you, ‘You got this.’”

Like his father and grandfather, Jefferson will make the Army his career. His grandfather spent 31 years in the army; his dad, a lieutenant colonel, is in his 23rd year.

HPU, he says, helped prepare him to continue his family’s legacy.

“HPU partnered with my parents to raise and nurture me,” Jefferson says. “They provide people who care. It’s not just their job. It’s who they are.”

‘Ready From Day One’

Both Karstens and Jefferson came to High Point University as Presidential Scholars, and they came because of the university’s stance as a “God, family and country school.”

They joined Army ROTC, and last spring, they were named as outstanding students in their major — Jefferson in political science; Karstens in international relations.

On a Thursday in May, two days before graduation, Karstens and Jefferson sat beside one another in the Cottrell Amphitheater preparing to be commissioned as second lieutenants in the U.S. Army. After Belarus, Karstens will be stationed at Fort Gordon, Georgia.

Their fathers did the honors, and their family sat in front. A few rows back, their professors felt as proud as any parent because of what they saw.

“We’re graduating them ready from day one,” Setzler says. “That doesn’t happen by accident.”

The Rewards of Intellectual Rigor

In the College of Arts and Sciences, students can explore everything — from medical ethics and data analytics to clinical psychology, Tudor history, and women’s role in Methodism.

As they do, they look within and discover much.

They are, in the words of Dr. Carole Stoneking, the college’s dean, “fully human.”

“Students begin asking not how something works, but why it is, and ask, ‘How does it fulfill our humanity?’” Stoneking says. “That is the power of the liberal arts.” A Faculty Perspective: The Power of Engaged Students

Dr. Kirstin Squint is a game master. Her students love it.

In her class last year, they became Cherokee leaders, state politicians and President Andrew Jackson. They wrote, debated, negotiated, researched and they wrote some more about the 19th-century struggle of Cherokees wanting to stay on their land.

Soon, Squint’s students began to understand the why behind the what.

“I’ll be sitting in class, and I’ll get chills over things students have said,” she says. “To see students that engaged is really powerful.”

Squint received one of HPU’s Think BIG! Grants and has educated other HPU professors on how they can become game masters in their classrooms and create role-playing simulations around historical events.

Those professors come from almost every corner of campus — from history and math to economics, English, theater, religion and business management. Their keen interest is understandable.

Research has shown the immersive intellectual experience known as “Reacting to the Past” has helped college students nationwide become better leaders who see empathy, teamwork and critical thinking as crucial life skills.

All from historical role play.

“Put play in the classroom and the learning changes,” says Squint, an associate professor of English. “They have a reason to care.” 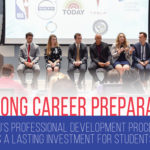 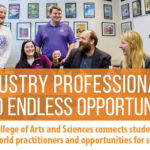 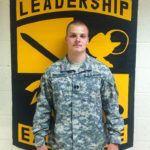 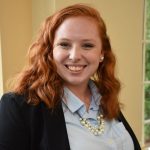