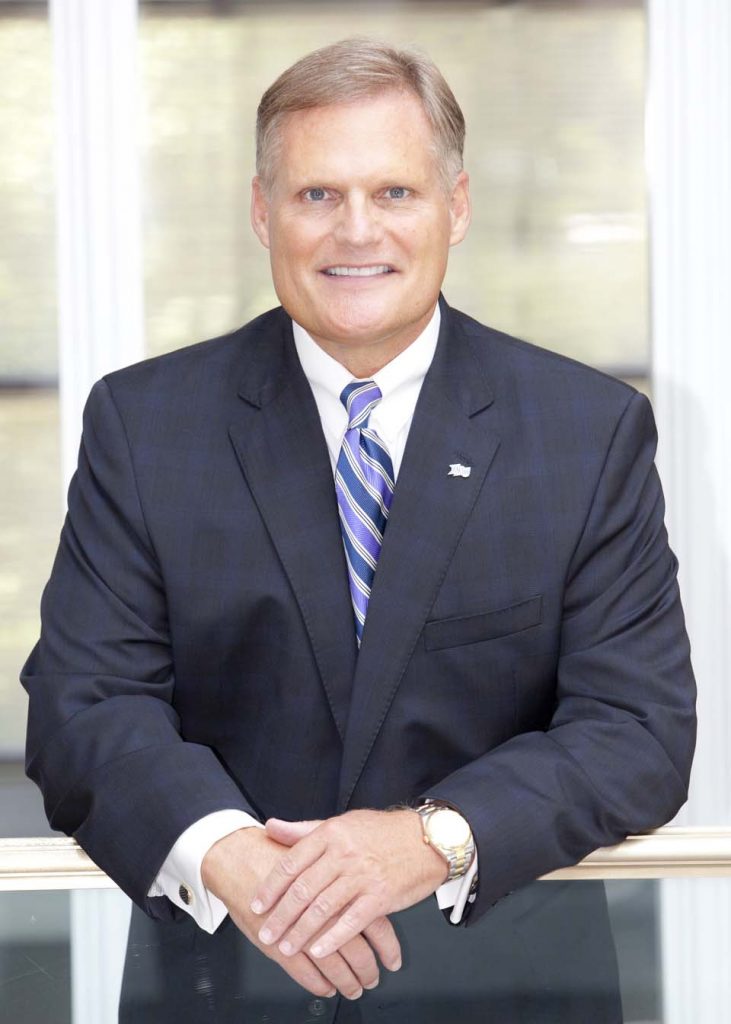 Pictured is Doug Witcher, a 1977 alumnus of High Point University, whose lifetime giving to HPU has reached over $4 million.

In 1977, Witcher graduated from then High Point College with a degree in education. He went on to build a successful career in the insurance industry and founded Triad-based Smart Choice. Today, Witcher is Chairman and CEO of Smart Choice, which has revolutionized the insurance industry and grown to become a major network serving more than 7,900 independent agents and 100 carrier partners in 45 states.

“High Point University alumni support their alma mater in outstanding ways,” says Dr. Nido Qubein, High Point University president. “Doug Witcher is a phenomenal example of that. In addition to serving on our Board of Trustees, Doug is an important advocate for our strategic growth and always present on HPU’s campus.”

The 36,000-square-foot Witcher Athletic Center houses the men’s and women’s lacrosse and soccer programs, as well as impressive spaces for athletic training, academic services, a media production area and the President’s Hospitality Suite, offering 32 stadium seats and a birds-eye view of the action. Cutting-edge technology, such as a hydrotherapy area with a Hydroworx in-ground cold whirlpool and an underwater treadmill, provide exceptional learning opportunities inside the Witcher Athletic Center. The Witcher Athletic Center on HPU’s campus is named in honor of Doug Witcher.

“My time as a student at HPU had a profound impact on my life,” says Witcher. “I am honored to support the continued success of HPU and the thousands of students who study here. I feel extremely blessed to be able to contribute and to help ensure that students for generations to come will enjoy the camaraderie and school spirit that comes from the events held in this facility. Just as HPU helped shape my future, it is important that we are also preparing for the university’s continued success through gift planning and estate gifts.” 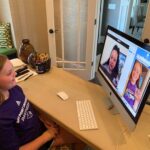 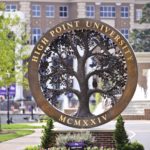 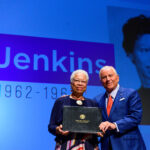