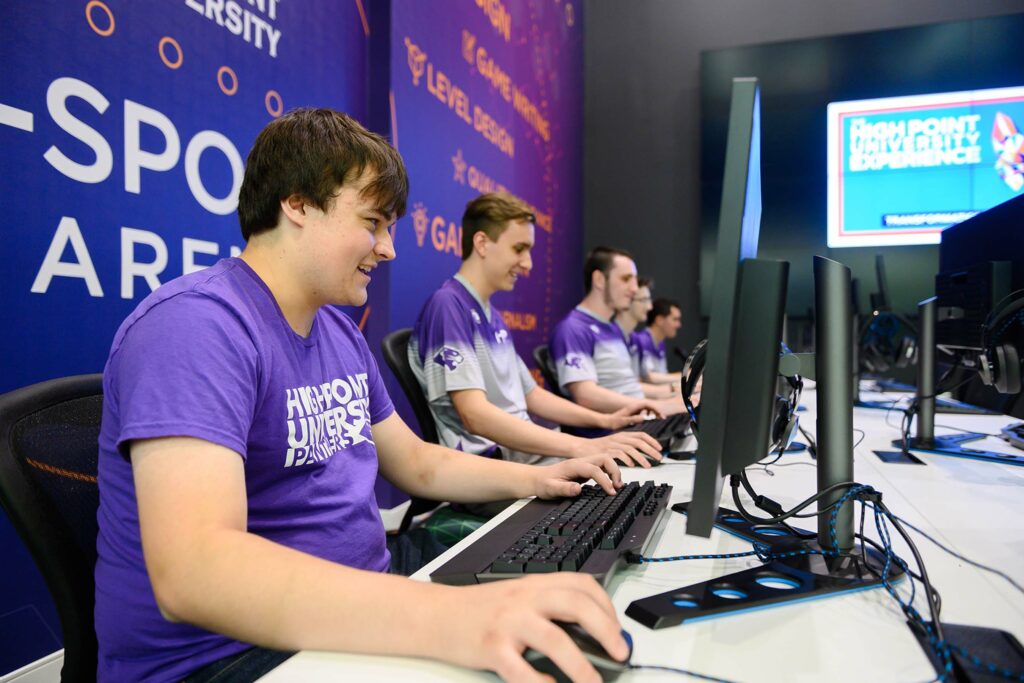 It reflects a national trend; esports (short for electronic sports) is a growing playing field not only for personal entertainment, but for team competitions as well. HPU’s Esports Club Team members utilize this space to compete with other esports teams across the nation.

“No matter what game you play competitively, you are a part of something bigger than just your one game,” says Dylan Thompson, general manager of HPU’s Esports Club Team. “You’re surrounded by like-minded people as well.”

HPU’s Nido R. Qubein School of Communication introduced its game and interactive media design major in 2008. The arena will be used by game design, sport management and sports media students. However, HPU’s Esports Club Team consists of students of all majors who have an interest in gaming on a competitive level, making this space on campus multi-purpose. Students majoring within one of the communication tracks also benefit from the makerspace, as well as the game and interactive media computer lab. Inside of both, they find the technology and tools to produce, analyze and critique meaningful and compelling games.

Dr. Virginia McDermott, dean of the Nido R. Qubein School of Communication, recognizes the opportunities the arena brings for both students and players alike as well.

“The esports arena and the competitions we host will provide our students many professional development opportunities,” says McDermott. “The possibilities for the game students are obvious, but the sports media students will broadcast and offer commentary. The sport management students will also manage sponsorship and the promotion process.”

“Esports are enormously popular and only growing,” says Tran. “They are becoming an important cultural touchstone in terms of research, marketing, entertainment and many other areas.”

“The thing about esports is that these athletes practice all the time just like any other traditional sport,” says Jacob Crawford, club sports athletic director at HPU. “The more you practice, the better you understand the game and pick up new things.” 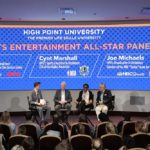 Students Recognized at Honors Day for Commitment to HPU and Community 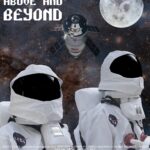