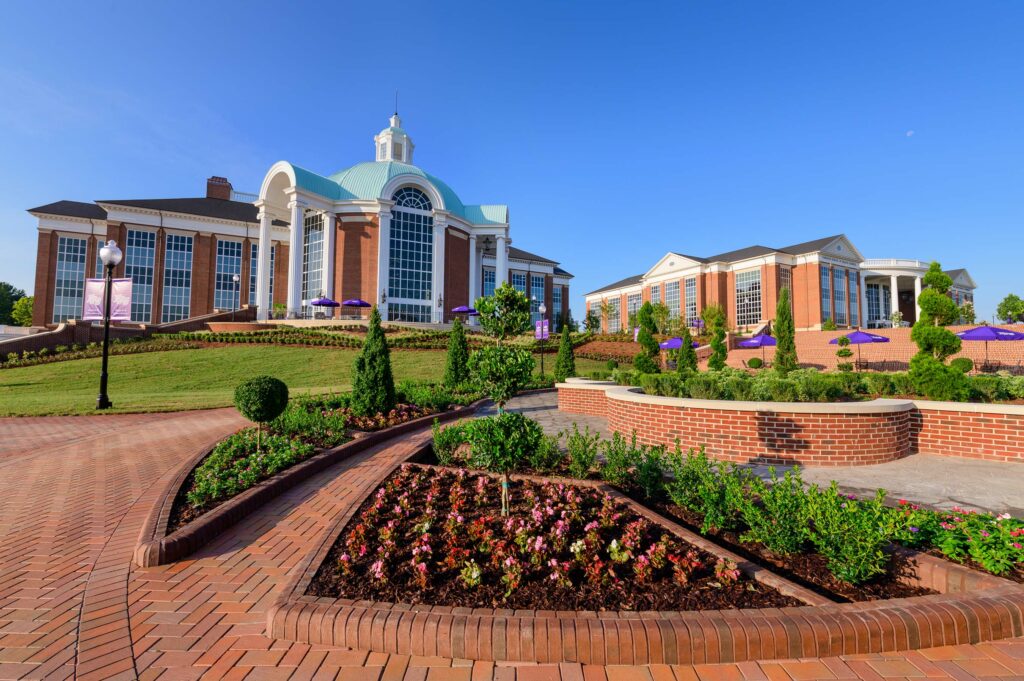 HPU has been named No. 1 Best Regional College in the South for the ninth consecutive year. “We appreciate that U.S. News and World Report recognizes the premier life skills education HPU provides to students,” says HPU President Dr. Nido Qubein. “Our students’ success is our greatest reward. This national recognition is one reflection of our commitment to prepare students for the world as it is going to be.”

The national recognition HPU has received is further supported in the success of graduates. Data collected by HPU in accordance with the National Association of Colleges and Employers (NACE) standards shows 97% of the Class of 2019 were employed or continuing their education within six months of graduation, 11 points above the national average. The U.S. News & World Report rankings are part of a long list of national honors HPU has received. In August, The Princeton Review named HPU in the 2021 national edition of “The Best 386 Colleges” and on the Best Southeastern Colleges “2021 Best Colleges: Region by Region” list. HPU was recognized as a Great School for Business Majors and a Great School for Communication Majors. HPU was also recognized nationally for Best College Dorms (No. 1), Most Beautiful Campus (No. 9), Best Career Services (No. 19) and Most Active Student Government (No. 19). For 10 consecutive years, HPU has been named a College of Distinction with special recognition for business and education programs and career development.

HPU has transformed since 2005 when Qubein became president, including expanding academics, technology, facilities and academic and student life support services. HPU has nine academic schools, six of which were formed since 2005. HPU’s campus has also grown from 91 to 500 acres in that time. In August, HPU welcomed its largest total enrollment and largest graduate enrollment in the university’s history. This spring, HPU opened the Caine Conservatory which houses plants from across the world where students can propagate and conduct research. The Butterfly Café, the university’s newest eatery, is also located inside the conservatory. HPU continues construction on the Nido and Mariana Qubein Arena, Conference Center and Jana and Ken Kahn Hotel, which will house the men’s and women’s basketball programs and serve as a venue for major events, speakers, concerts, entertainment, academic symposia and recreational activities. The small, executive hotel will be located adjacent to the conference center. 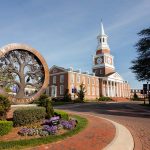 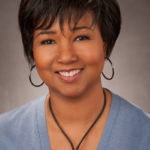 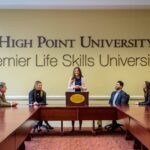 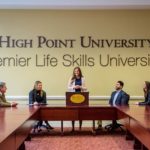 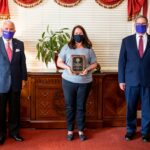 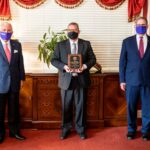 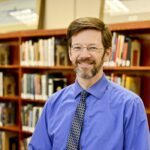