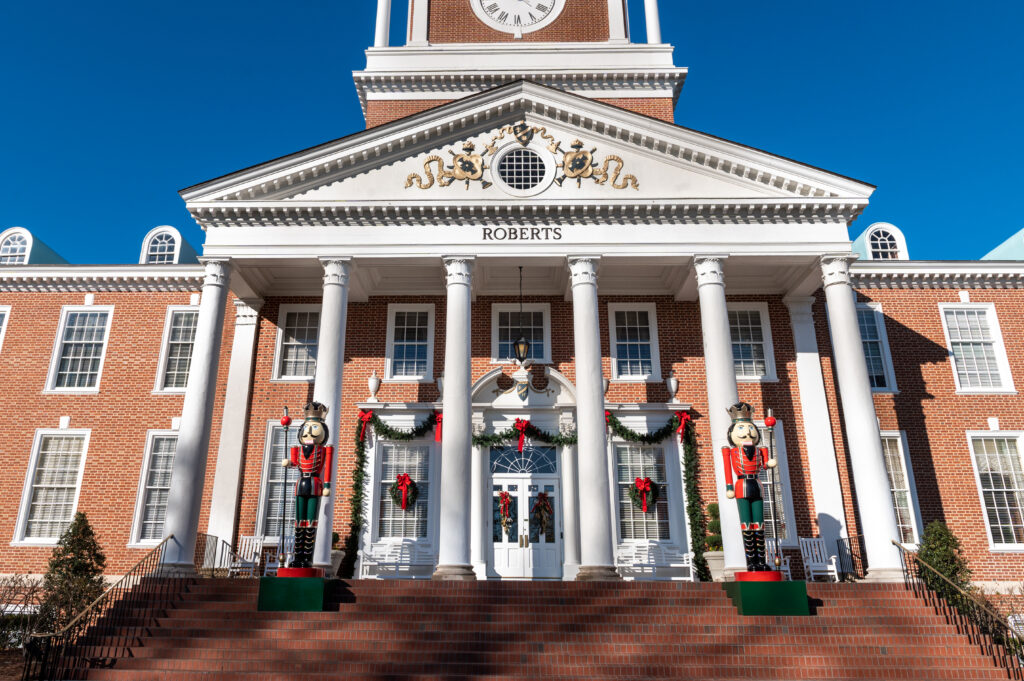 The Design Network and Michaels Craft Stores have partnered up to create a holiday showdown like no other. “Sleighed” pits competitors head to head in a competition that highlights home creations from tinseled trees to decadent cookies bringing the holiday season into full swing.

Skylar U’Glay, a sophomore graphic design major was featured in the episode titled “Season of Giving,” which aired on Nov. 26. U’Glay competed against another contestant in the challenge to create a DIY personal gift and wrapping it unconventionally using anything but wrapping paper and tape.

“As soon as I read the details about auditions, I knew this show would be a perfect opportunity to not only express my passion for art, but also step out of my comfort zone and conquer my stage fright,” said U’Glay. “Being able to share my love for arts and crafts with an audience and to work with the incredible people from The Design Network and Michaels are experiences I’ll never forget.”

Anna Hankins, a freshman interior design major, was featured with her mother in the episode titled “Winter Break Baking,” which aired on Dec. 3. The mother-daughter duo was tasked with decorating Christmas cookies, as well as assembling and decorating a gingerbread house in 45 minutes.

“It was so fun to be on the show,” said Hankins. “Being on the set was exciting with all of the cameras and directors. Just seeing how shows like this are made was especially fun because I grew up watching shows like ‘Star,’ ‘Cake Wars’ and other shows on the Food Network.”

The Design Network was founded by High Point native and co-owner of Furnitureland South, Jason Harris. Sophomore Skylar U’Glay was featured on The Design Network show “Sleighed” in an episode titled “Season of Giving.”

“Our TV network is now streaming more than 50 million minutes each month, reaching hundreds of thousands of Americans, and our goal is to create entertaining shows focused on all things home,” said Harris. “This collaboration with Michaels Craft Stores created a great opportunity to showcase expert DIY crafters just in time for the holidays. We were thrilled to partner with HPU to cast two students who brought great energy, expertise and excitement to the show. We love our relationship with HPU.”

Harris and his brother, HPU alumnus Jeff Harris, are major supporters of High Point University. The Harris Sales Education Center in Cottrell Hall is named in their honor.

The Design Network is a first-of-its-kind OTT network, designed from the ground up for the new Connected TV era, delivering a unique perspective on all areas of the home. From organization to landscape design, entertaining and interiors – the network is getting specific and diving deep. TDN is designed with a new generation of homeowners in mind – focusing on style, how-to, and an education in design choices beyond just the before and after. 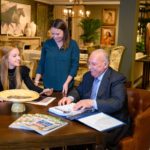 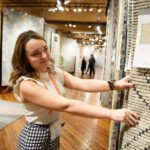 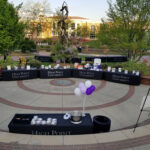 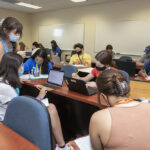