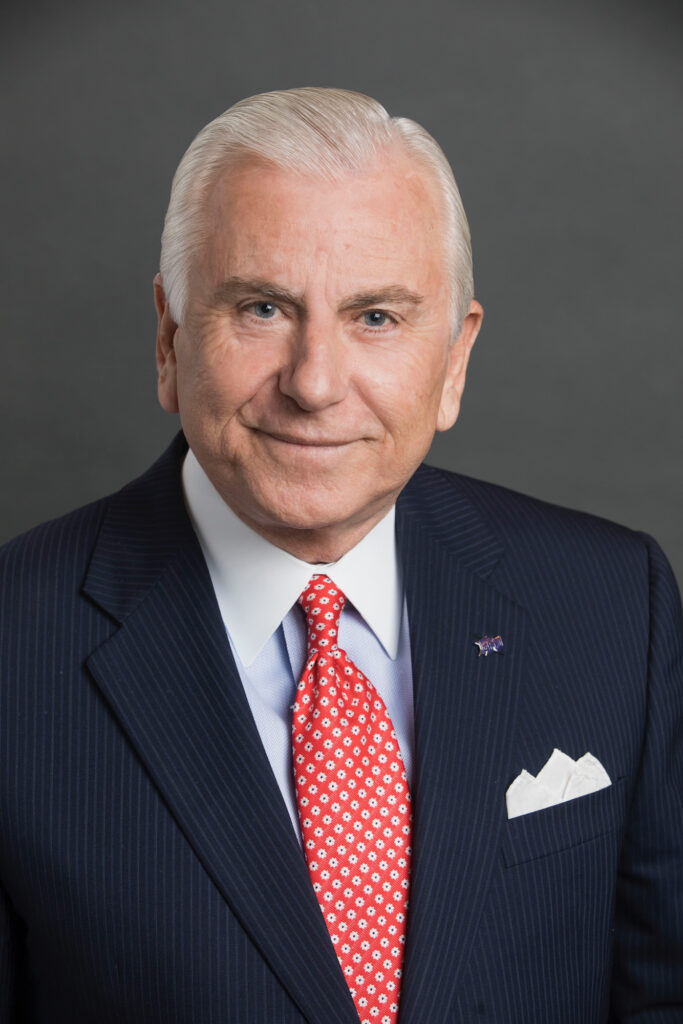 HIGH POINT, N.C., April 6, 2021 –Dr. Nido Qubein, High Point University president, has been re-elected to the position of treasurer of the North Carolina Independent Colleges and Universities (NCICU) Board of Directors. The election took place at the organization’s annual meeting held virtually March 30. President Qubein has served as treasurer since 2019 and previously served in an at-large position.

“It is an honor to continue to serve as treasurer for the North Carolina Independent College and Universities Board of Directors,” said Dr. Qubein. “NCICU is blessed to have such wonderful colleges and universities among its membership.”

NCICU is the statewide office for North Carolina’s 36 private, nonprofit colleges and universities. Its board is made up of the presidents of those institutions.

“When High Point University urges students to ‘Choose to Be Extraordinary,’ they only have to look to the president’s office for a role model in how to do just that,” said Hope Williams, NCICU president. “In addition to being the extraordinary president of High Point University, Dr. Qubein is a highly respected and innovative leader in private higher education in North Carolina and nationally. It is to the benefit of all private colleges and universities in the state that he also brings these qualities and his boundless energy to the NCICU Board.”