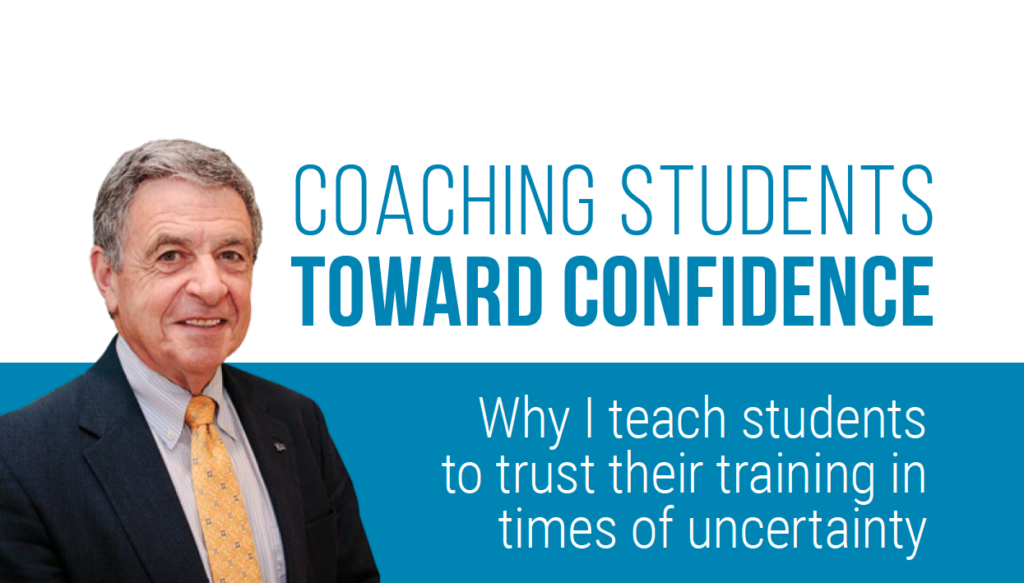 This story is featured in the Spring 2021 edition of the HPU Magazine. Discover below how professor Larry Quinn helps students reach their full potential.

By Professor Larry Quinn, Chair of the Marketing and Sales Department, Director of the Professional Selling Club and HPU’s Sales Professional in Residence

If you ask CEOs to share the most important trait in business leaders, many will say it’s the ability to adapt in high pressure situations. One example we all know too well is the global pandemic. It forced change upon nearly every employee in the nation.

At HPU, I have the honor of chairing the department of sales and marketing, and I’m also the director of the Professional Selling Club.

Before coming to HPU, I spent decades in the corporate world as a national sales training manager for Xerox and vice president of sales and marketing at Thomson Professional Publishing Group and Duplex Printing Corporation.

And before that, I was a lieutenant in the U.S. Naval Reserve, where I served as an aircraft commander and instructor pilot.

In both experiences, I faced moments of uncertainty. While serving in Vietnam, my life and the lives of my crew sometimes depended on the decisions I made during those moments. That’s when I learned an important lesson — I learned to trust my training.

At 23 years old, I found myself commanding a four-engine aircraft with 22 naval soldiers on board during a secret mission in Vietnam. It was 2 a.m., pitch black and we were in the monsoon season. At 10,000 feet, two engines suddenly failed. Then the third started winding down. I couldn’t hold altitude.

The obvious and worst case scenario was crash landing straight ahead in the jungles of enemy territory. I had the clarity to remember that an aircraft carrier was stationed just 30 miles south of me in the South China Sea, and in training, I’d seen a video about a plane like ours that landed at sea and floated for weeks. I radioed the aircraft carrier and asked them to launch a helicopter that could lay out a line of flares. With the makeshift flare runway, I was prepared to skim the plane down for a water landing.

I announced my plans to the crew. I could hear the panic from sailors in the back as the plane started to go down. When we were 10 feet above the sea, I realized we were gliding on a pocket of air. If I kept the power on, that air beneath the wings would actually carry us.

Instead of trying to land in the water, I changed course, made a turn to the west and flew the aircraft at 10 feet for 100 miles back to our base where we landed firmly on the concrete.

It wasn’t until I put my feet on that concrete that the thought of being afraid crept into my mind. In the air, I leaned on my training. I trusted that my flight school instructors had done their job to prepare me. I had confidence in my own abilities, which allowed me to adapt. And that night, I learned the secret of how to make quick decisions under extreme pressure.

The secret is to let go of what’s not really there — fear. We create our own fear, and that’s what we have to let go of. That’s the secret.

Let go of fear and trust your training.

These lessons carried through to my career in sales. At HPU, I strive to instill this level of training in our students every day. Inside Cottrell Hall, we have sales simulation labs. I love watching students test their personal pitches inside these spaces. Our video technology records them while pitching, but it also records the reaction of the client to whom they’re pitching.

For my newest students, it can be intimidating. They will make mistakes in the practice phase because they are building the foundation that keeps them calm during moments of the unknown.

It’s just like being a pilot in the cockpit of a simulation. Eventually, when students land a job interview or their first big client, they’ll be well-practiced and ready.

As the Premier Life Skills University, HPU gives students the skills they need to excel in their careers. I’m here to guide students to that realization, and I often draw from my time as a pilot to lead them. Sometimes, that involves putting them through rigorous practice or offering constructive feedback. Other times, it’s looking my students in the eye and saying, “You can do this. I believe in you.”

It’s this ability — having the confidence to quickly adapt — that sets HPU students apart.

Employers confirm this. I travel with our Professional Selling Club to competitions all across the nation, and you should hear how judges rave about the preparedness of our students. Already, companies like Gartner and General Electric have entered partnerships with HPU to have first access in hiring our talented seniors. They know HPU graduates have been trained to thrive in a world where change is the only constant.

I’m proud to play a part in that. 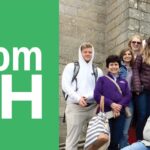 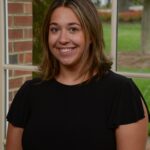 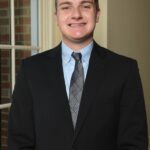 Class of 2021 Outcomes: Christopher Joyce Heads to a Career in Human Resources 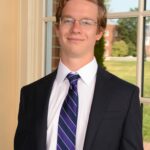