Decade of Distinction: HPU Named No. 1 Again by U.S. News and World Report 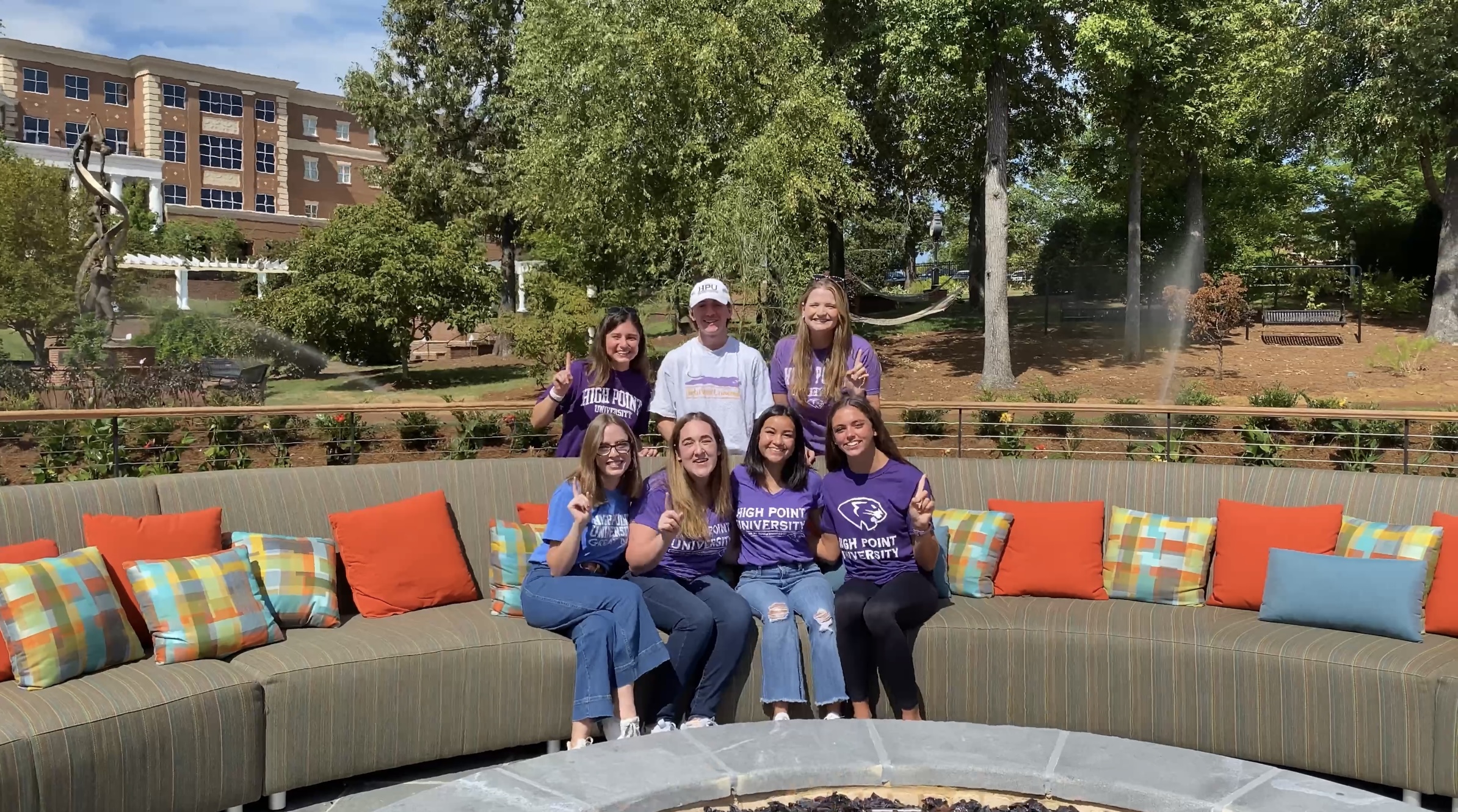 Decade of Distinction: HPU Named No. 1 Again by U.S. News and World Report

HIGH POINT, N.C., Sept. 13, 2021 – High Point University has been named the No. 1 Best Regional College in the South for a decade by U.S. News and World Report’s “Best Colleges.” In the 2022 edition, HPU has also been named No. 1 Most Innovative for the seventh consecutive year and recognized in several other categories. 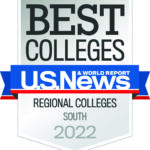 No. 1 Best Innovative College in the South for the seventh consecutive year. The ranking is based on surveys of top academics such as presidents, provosts and admissions deans who rank schools that are making the most innovative improvements in terms of curriculum, faculty, students, campus life, technology and facilities. 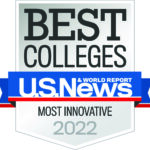 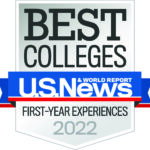 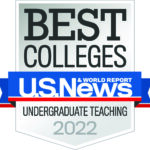 “As the Premier Life Skills University, HPU has achieved a decade of distinction from U.S. News and World Report,” says HPU President Dr. Nido Qubein. “These honors are a testament to the success of our students, as well as the value and quality of a High Point University education.”

The U.S. News & World Report rankings are among a long list of honors HPU has received. In August, The Princeton Review named HPU one of  “The Best 387 Colleges: 2022 Edition,” as well as Best Southeastern Colleges in “2022 Best Colleges: Region by Region,” Great Schools for Communication Majors, Great Schools for Business/Finance Majors and Great Dorms.

HPU’s recognition in the rankings is also evident in the success of graduates by preparing them for the world as it is going to be. Data collected by HPU in accordance with the National Association of Colleges and Employers (NACE) standards shows 97% of the Class of 2020 were employed or furthering their education within six months of graduation, 11 points above the national average.

Continual transformation began at HPU in 2005 when President Qubein took office. At that time, U.S. News ranked HPU No. 17 among Regional Colleges in the South. Since that time, numerous milestones have been achieved in addition to national rankings. In August, HPU welcomed its largest total enrollment and largest group of new students in the university’s history. The university has more than tripled traditional undergraduate and graduate enrollment from 1,673 in 2005 to 5,850 students today, a 250% increase. HPU has also expanded from three academic schools to 10 academic schools, in addition to launching numerous new master and doctoral degree programs while growing the campus from 91 to 500 acres.