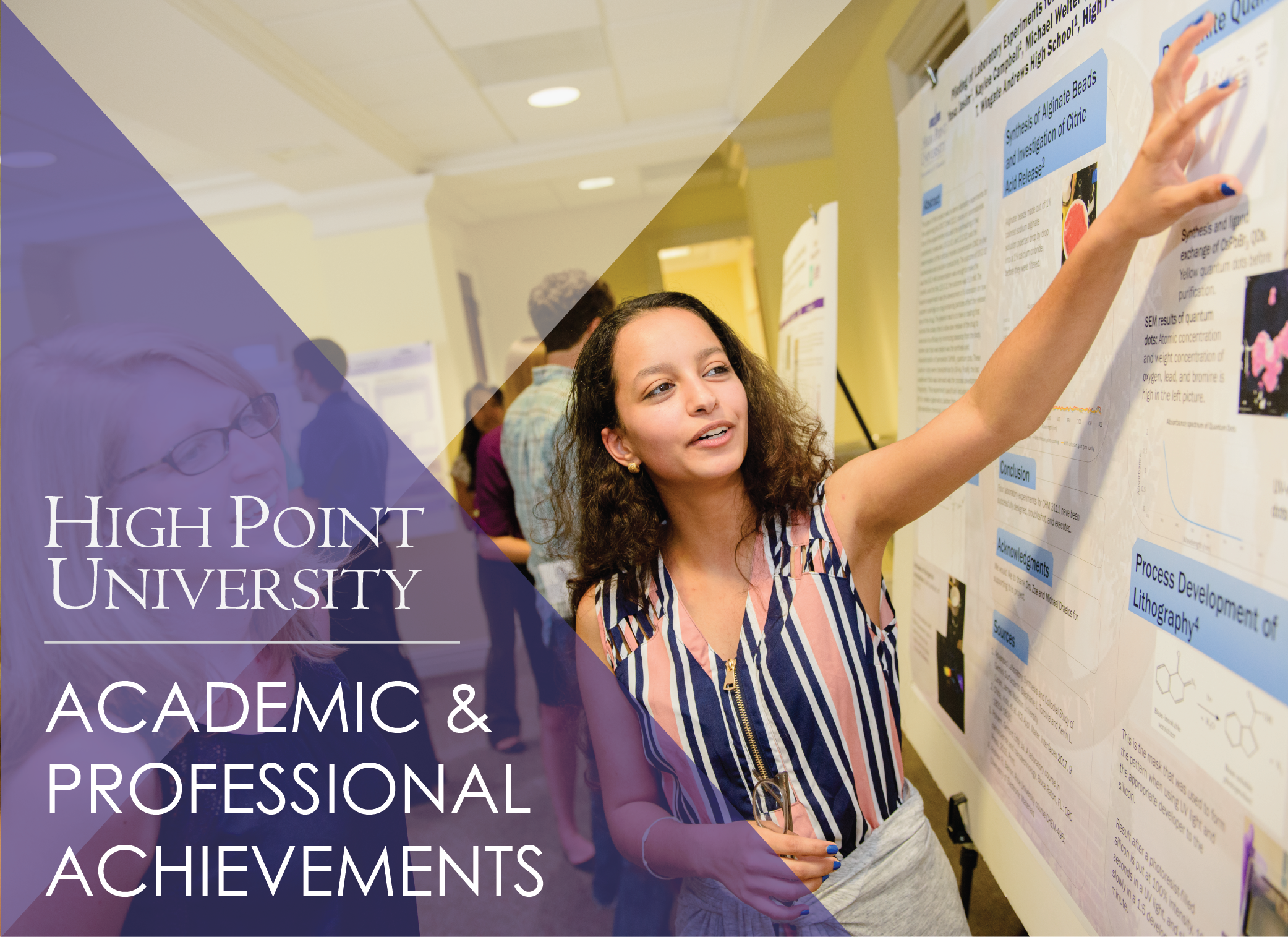 HPU Professor Will Serve as Endowed Chair at West Point

Dr. Frederick Schneid, chair of HPU’s Department of History, will serve as the Charles Boal Ewing Chair in Military History at the United States Military Academy for the 2023-2024 academic year. Dr. Schneid was chosen as the endowed visiting chair for the West Point Department of History. During his time there, he’ll teach a general course in military history, direct a two-semester history senior seminar and offer a course on Napoleon. Dr. Schneid has served at HPU for nearly 28 years. 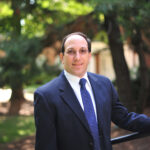 “What an incredible honor it was to be invited to serve as the Charles Boal Ewing Chair of Military History for 2023-2024 academic year,” said Schneid. “I will follow a line of distinguished military historians. I look forward to working with the cadets and the faculty in the History Department at the United States Military Academy at West Point.”

The students are designing a research project to examine how children engage with interactive exhibits in science museums and how children use media to explain what they have learned to others. This project incorporates how the child’s experiences and learning in science exhibits are influenced by their personal identity regarding STEM topics. 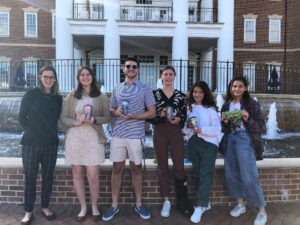 Cooney was one of the original founders and producers of the hit children’s show “Sesame Street.” She founded the Joan Ganz Cooney Center in 2007 to catalyze research regarding the educational potential of newer media technologies for children, such as apps and digital games.

“I am most excited to start collecting research and executing our plan,” says Lexi Silverio, a junior psychology major from Boston, Massachusetts. “I think we are doing research that has the capability to make a large impact in both the world of media as well as STEM. It’s exciting to be working on a project that has the capability to make an impact on children’s identities and learning abilities, as well as potentially influencing what they are passionate about.”

HPU seniors in the Department of History each presented a culmination of their research, thesis and findings from the entire fall semester. The History Conference-style poster presentation included a 10-minute presentation in front of two history professors as part of their senior seminar. 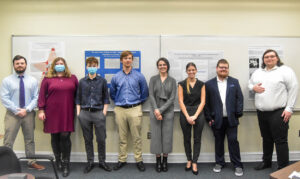 “This year’s group of history majors put together some strong historical theses,” said Amanda Allen, assistant professor of history. “The students exhibited important skills they’ve learned from four years in the department: research, effective written communication and critical analysis. Presenting this material to the history department will also hone their public speaking skills. These presentations also highlight the unique and multi-varied research students can complete in the history department. We are very proud of what they have accomplished and know they will use these life skills in their future jobs.”

Dr. Amanda Allen, assistant professor of history, presented her research paper, titled “‘Note the Craft of a Bawd’: the Negative Portrayal of Catholic Women in Beware the Cat (ca. 1561)” at the North American Conference on British Studies in November. Her paper analyzed three female characters in political power featured in the Elizabethan Protestant propaganda novel, “Beware the Cat.” The paper was featured on the “Monarchy, Memory, and Gendered Tropes in Tudor and Stuart England” panel, which focused on the ways in which power and gender were being addressed and answered in late 16th and early 17th-century England. 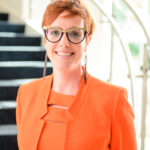 “I always enjoy presenting at and attending the Southern Conference on British Studies,” said Allen. “This year having it connected with the NACBS was an exciting opportunity. The ability to share my ongoing research and receive valuable feedback from other scholars in my field helps me become a better historian and professor.”