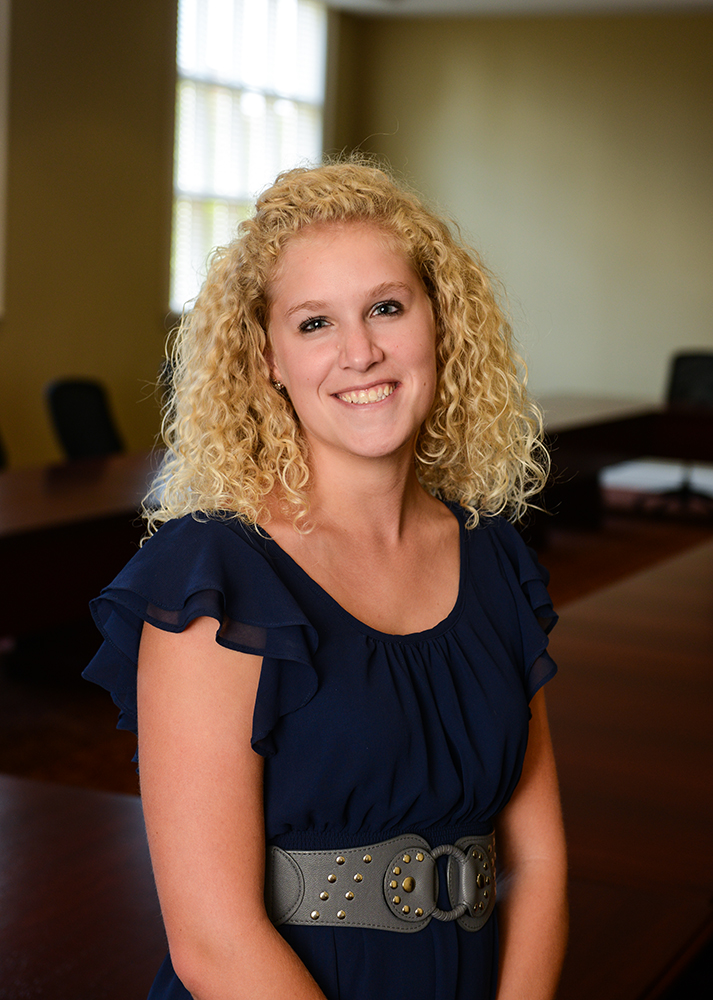 Major: Stratton graduated with a B.S.B.A. in Business Administration, with a concentration in Entrepreneurship and minors in Sales and Human Relations, on May 9.

Post-graduation plans: Stratton accepted a position as an associate with Lenovo’s Accelerated Sales Rotational (LASR) Program in Raleigh, North Carolina. During the two-year program, Stratton will work in in-bound customer service, marketing projects and inside sales.

How HPU helped you get there: “My junior year I had the opportunity to help start and be the founding President of the PSB Selling Club as well as be a founding brother and VP of membership for Alpha Kappa Psi, the co-ed professional business fraternity. Through the Selling Club, I had the opportunity to create one of the largest and most successful clubs on campus. Not only has the club and its national collegiate sales competitions helped me develop my selling skills, it has given me a lot to talk about during interviews and has boosted my confidence when talking to key stakeholders (such as recruiters, VP’s, and executives).

With Alpha Kappa Psi, I was a founding brother, and after the chapter was initiated in spring of my junior year, I became the VP of Membership (VPM) for my senior year. Because I was the first VPM, I had the opportunity to design what the rush process and pledge process would look like. With these two experiences, not only have I developed strong networking connections, sales skills and event planning/management skills, but these have given me a lot to talk about in interviews and has helped me stand out from other candidates.

In the Office of Career & Internship Services I visited Bridget Holcombe several times to get help on my resume and help applying for internships. We have also hosted her and Sue Brien several times at the Selling Club and with AKPsi. Their lectures helped me and all of the students who attend them. Also, Lenovo was at our fall career fair and it is because of that that I was able to interview with them and ultimately land a position!”

Most impactful mentor at HPU: “The most impactful professor I have had here at HPU is Larry Quinn. Not only did he initially bring up the idea to start the Selling Club here and help me to co-found it, but he has been an inspiration and advisor to me throughout my time here with the various clubs I have started, with classes, with choosing an internship, and also with choosing a career. In and out of the classroom he has such a positive and inspiring attitude and he is more than willing to go 110% to help the students here. Now that he is the chair of the sales department, I am excited to see how he has and will expand and grow the sales program here.”

Most impactful moment at HPU: “I was invited to and attended the 100 Senior Class Leaders event in October, where 100 of HPU’s most impactful leaders got together to celebrate our time here at HPU and to help kick-start the senior giving campaign. Not only was I honored to have been invited to this event, but I was inspired and thrilled to be able to be with all of the most extraordinary seniors at HPU. As I listened to Dr. Qubein talk about our journey as a senior class, I reflected on my time here at HPU, and how these four years have been the most impactful and extraordinary years of my life. I look forward to coming back after I have graduated from here and continuing to support all of the exciting initiatives that HPU has to offer!”

Advice for underclassmen: “Find your passion and get involved! It doesn’t matter what you are interested in, just find something you love and get involved with it. Not only will it give you experiences to talk about during interviews or while networking, but it can help you to stand out from the crowd. Employers like to see that you are expanding your horizons and being a part of various experiences. This can help you do that. Plus, you never know who you can meet!” 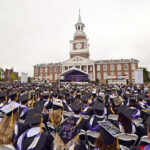 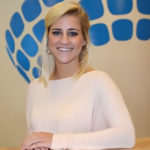 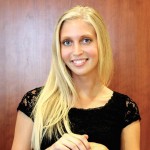 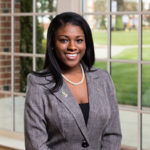