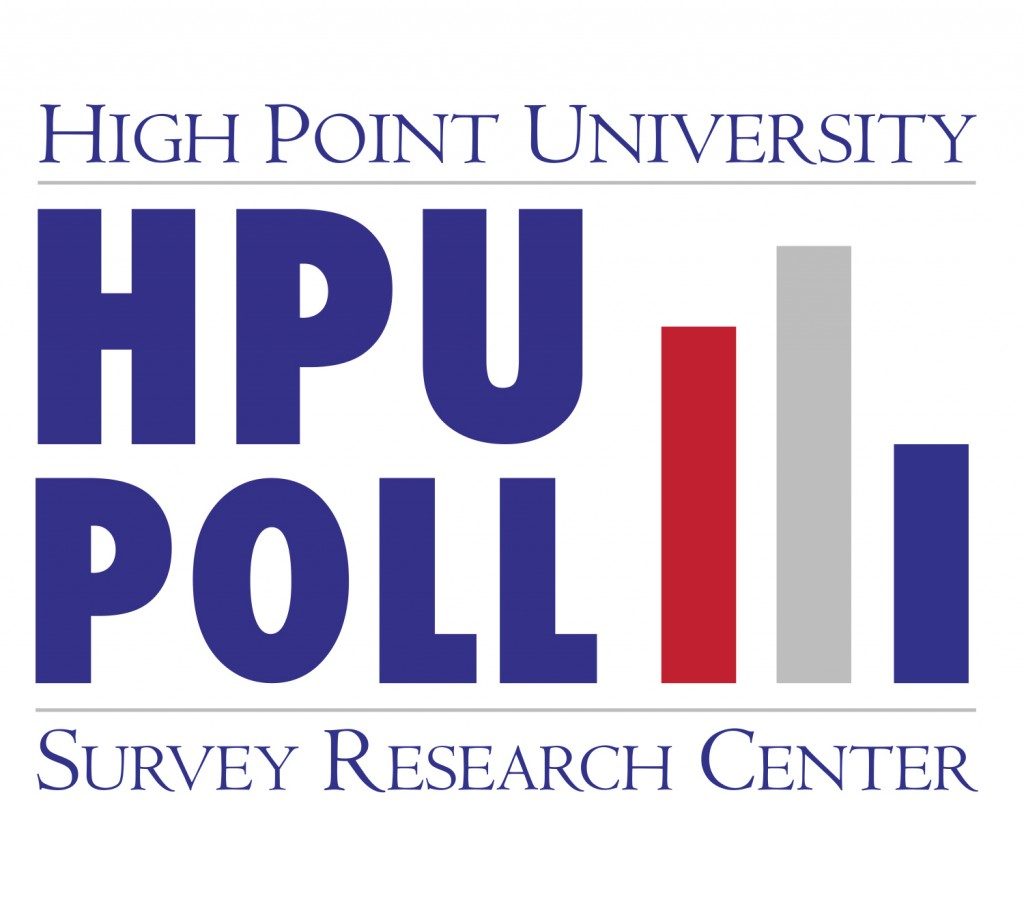 The index, based on new November HPU Poll data, rises to 95.3. Up from 89.7 last February, this is 15 points higher than the 80.0 index registered two years ago in November 2014 and over 20 points higher when the HPU Poll first began tracking consumer sentiment in 2010.

The HPU Poll’s measure of consumer sentiment is an index that comprises five separate questions that each ask respondents about different aspect of how they view the U.S. economy and their own personal finances. Some findings for individual questions show why the overall index is beginning to climb, reflecting less pessimism among consumers.

“Our first post-election poll continues to find a positive trend in how people in North Carolina feel about the economy,” says Brian McDonald, associate director of the HPU Poll and adjunct professor. “This poll indicates the most optimistic consumer sentiment index in over five years.”

November 2016 Index Results:
-Forty-six percent of North Carolina residents said they are better off financially than they were a year ago, compared to 39 percent of respondents in November 2014.

-Ten percent of North Carolinians – compared to 17 percent in November 2014 – expressed concern that they would be worse off financially a year from now.

-Forty-three percent of respondents expected good business conditions in the next 12 months. In November 2014 that number was 35 percent.

“Recent signs of strength in the national, state and local economies seems to be reflected in consumers’ attitudes. Over the last year, North Carolina’s unemployment rate has fallen from 5.6 to 4.9 percent, and the Greensboro-High Point metro area saw a similar drop,” said Dr. Peter Summers, assistant professor of economics at HPU. “At the same time, the number of employed people in the state increased by 85,000. Metro area employment grew by 5,800, or 1.6 percent, from September last year. The strengthening job market is likely a major factor in the large increase in the Consumer Sentiment Index since February. What’s more, households say they expect the good news to continue, both for their own financial situation and for the country as a whole. On the whole, this is a very positive result.” The most recent HPU Poll was fielded by live interviewers at the High Point University Survey Research Center calling on Nov. 12-17, 2016. The responses from a sample of all North Carolina counties came from 481 adults with landline or cellular telephones. The Survey Research Center contracted with Survey Sampling International to acquire this sample. The survey has an estimated margin of sampling error of approximately 4.5 percentage points for all adult respondents. That margin of error is 4.8 percentage points for the sample of respondents who said they voted on Nov. 8, 2016. The data is weighted toward population estimates for cellular and landline telephone use, age, gender and race. In addition to sampling error, factors such as question wording and other methodological choices in conducting survey research can introduce additional error into the findings of opinion polls. Details from this survey are available at http://www.highpoint.edu/src/files/2016/11/49memoC.pdf. 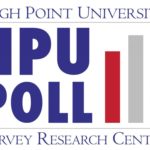 HPU Poll: Trump at 36 Percent and Cooper at 46 Percent Approval among North Carolinians