On Display: Mononymous: Famous Enough for Just One Name

On Display: Mononymous: Famous Enough for Just One Name

Mononymous.  Hard to pronounce, but easy to understand.  When a person has reached the point of fame or infamy at which they are recognized by just one name, they become mononymous. We can all name dozens of such people throughout history.

From Tutankhamen to Shakespeare to Madonna, mononymous people have established a foothold in cultural history.

How people are named tends to vary based on time periods, geographic location, and culture.  Ancient Egyptians and Greeks often had only one name.  It was only later that historians added epithets that distinguished one person from another, so as not to confuse the two–for example, Zeno the Stoic was not to be confused with Zeno of Elea. Today, we know most of the Greek philosophers by only one name.

Biblical names were often mononymous, with the exception of sometimes adding a place name to their given name to indicate where they came from.  In early American history, there was Pocahontas and Geronimo. 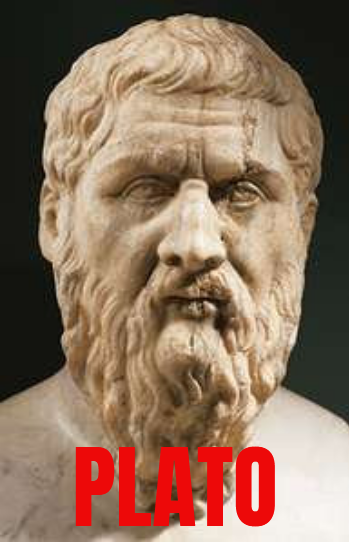 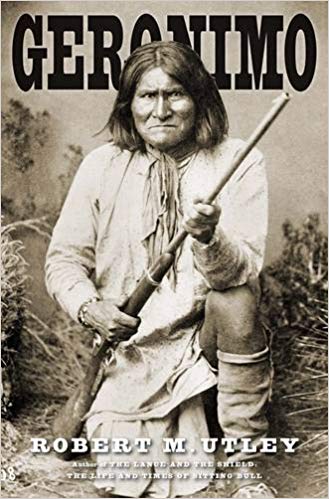 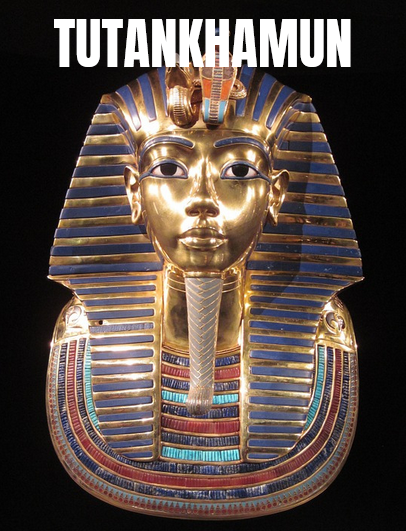 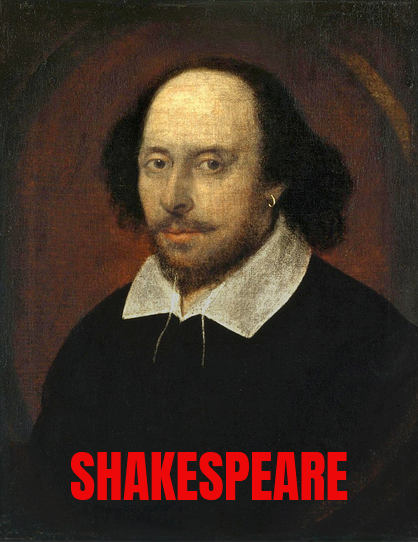 We, of course, know that Shakespeare had the given name of William, but if you asked the librarian at Smith Library if they have any books by William, they might look a bit perplexed and then immediately ask you to be more specific.  That’s the big idea behind mononymous naming.  It generally has to be a rather unique name, in the first place.  You won’t see too many mononymous “Jacks” or “Jills”.  So, we have Moliere and Saki, whose mother named him Hector Hugh Munro, but he chose the pseudonym (and mononym) of Saki.

The convention of being mononymous is ever present in the contemporary music world with artists such as Bono, Usher, Rihanna, and Morrissey.  Raymond Joseph Teller, of the magic duo Penn & Teller, legally changed his name to just Teller.  And Penn is actually the first name of Penn Jillette, the other half of the mononymous team.

Are You Famous Enough?

Even the most common of us are developing a taste to be mononymous when we create our online profiles and use handles like Jake123@ in an attempt for anonymity.  So in becoming anonymous, we are also becoming mononymous.  Maybe we are famous enough!  Stop by the library and check out the great collection of “ Mononymous Persons” books, CD’s, and videos today! 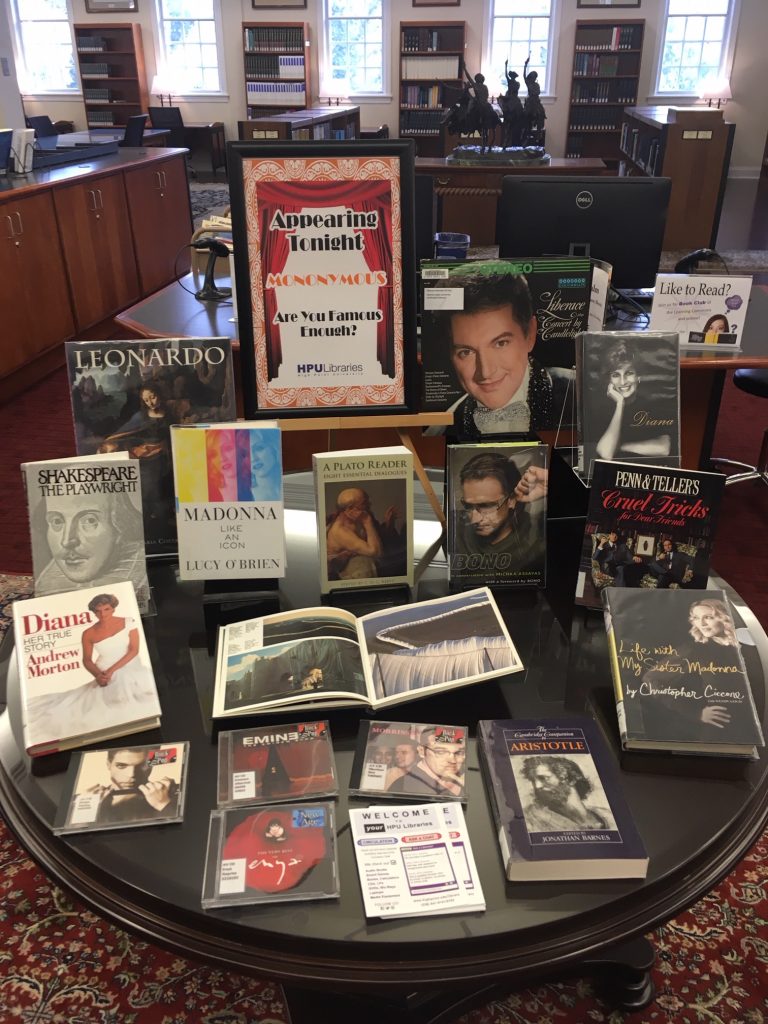