Be Brave. Be Bold. Be Fearless. Famous Firsts in Women’s History

Be Brave. Be Bold. Be Fearless. Famous Firsts in Women’s History

“Famous Firsts in Women’s History” is Smith Library’s Women’s History Month theme for 2021. There have been numerous trail-blazing women in the United States. These pioneers have made achievements in business, politics, science, education, arts, literature, sports, and numerous other areas.

Here are some of women’s notable firsts. 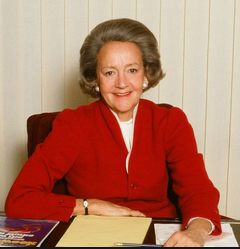 Katharine Graham is the first woman to become a Fortune 500 CEO, the Washington Post Company, in 1972. 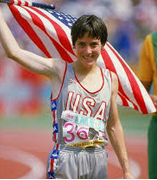 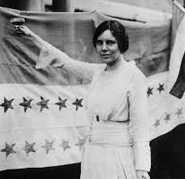 Activist Alice Paul proposes the Equal Rights Amendment for the first time in 1923.

High Point University also has a notable first within our community. 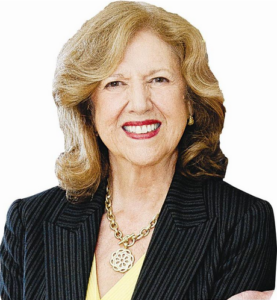 ne was named chair of the High Point University’s Board of Trustees Sept. 7. 2005 and served until 2010.  She was the first woman in university history to hold this post.

Stop by Smith Library to read some of the following books on display on additional historic firsts of women:

Additional information can be read at the following websites: