A History of Voting Rights in the United States

A History of Voting Rights in the United States 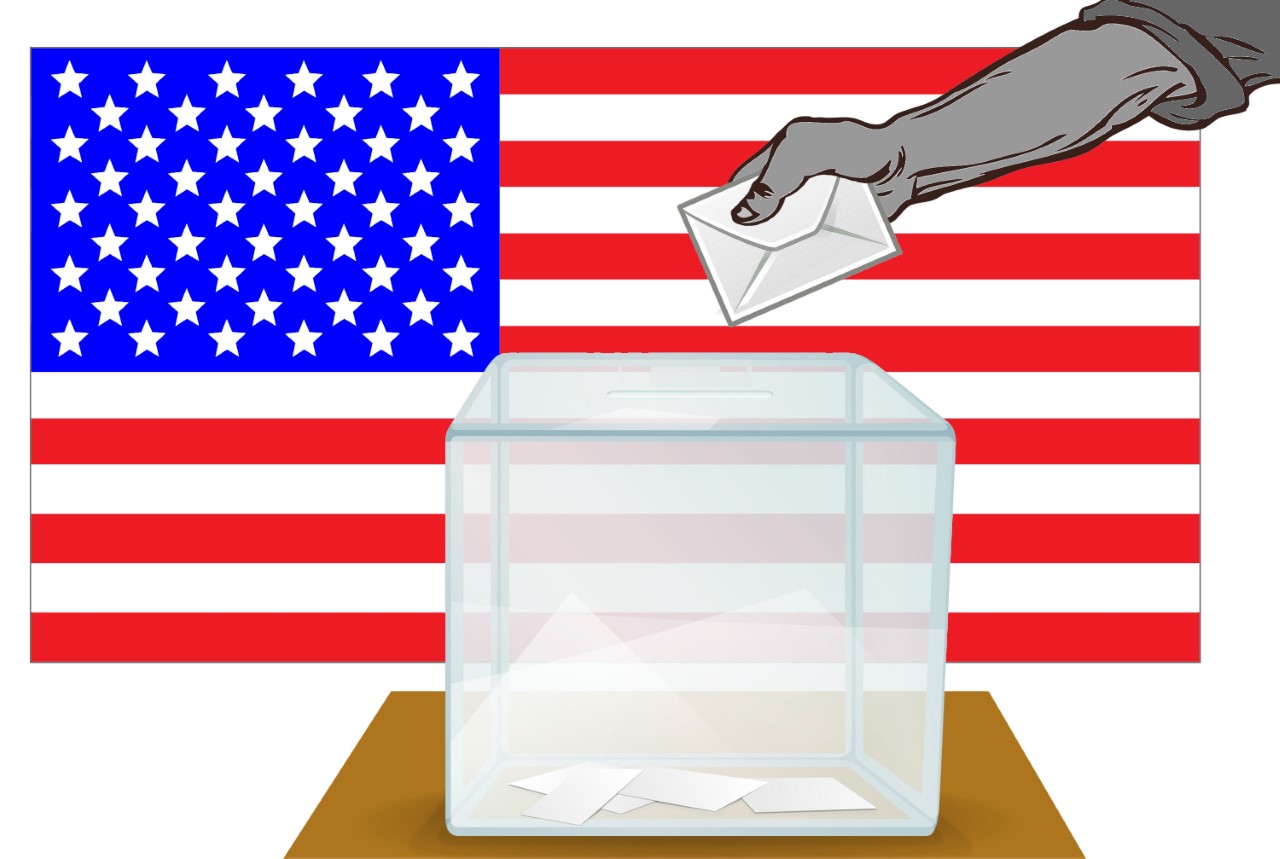 November marks the return of Election Day in the United States. Voting rights in this country have not always been equally accessible to its citizens. Below is a brief timeline of some of the most important milestones in the long fight to make voting more inclusive.

For more information about each of these historic events, click the link to a related book in our HPU Libraries catalog.

White men who meet the property or religious requirements could vote. 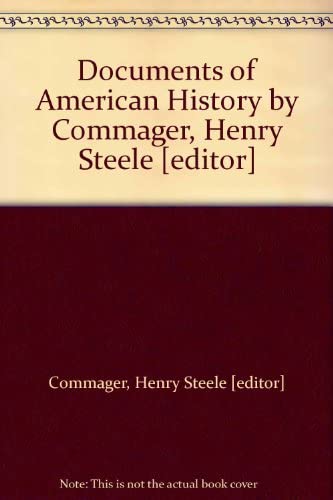 The Treaty of Guadalupe Hidalgo declares Mexicans living in the US territories as US citizens, though they were often discouraged from voting.

The Treaty of Guadalupe Hidalgo : a legacy of conflict 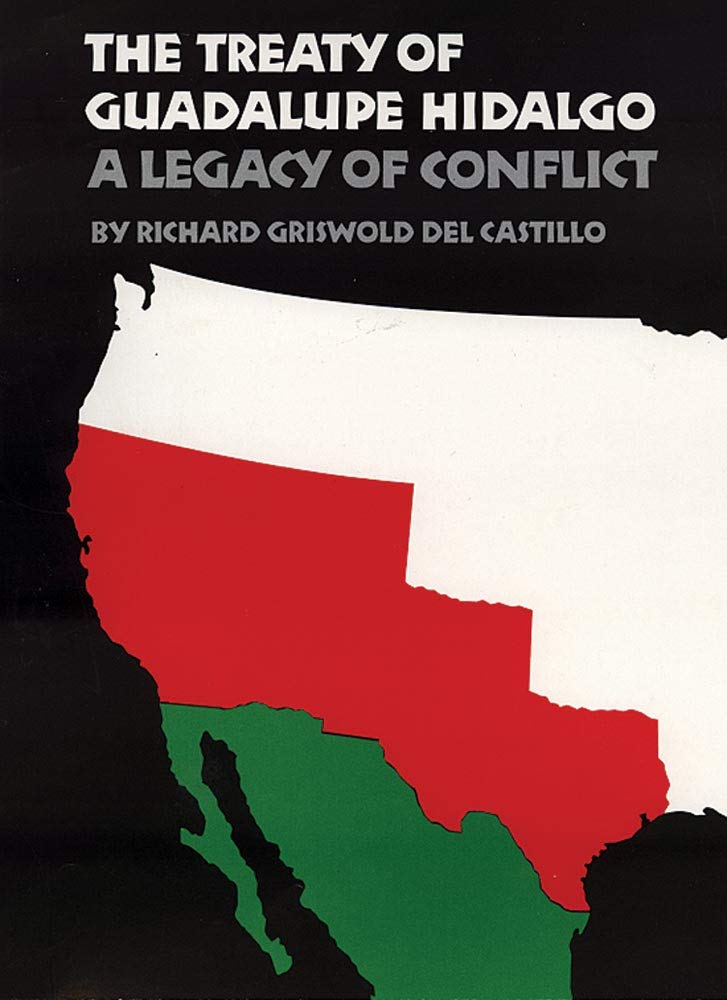 The framing of the fourteenth amendment 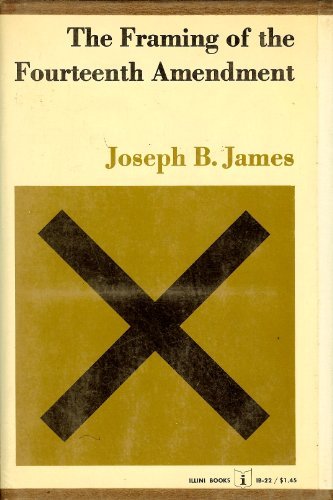 How the South won the Civil War : oligarchy, democracy, and the continuing fight for the soul of America 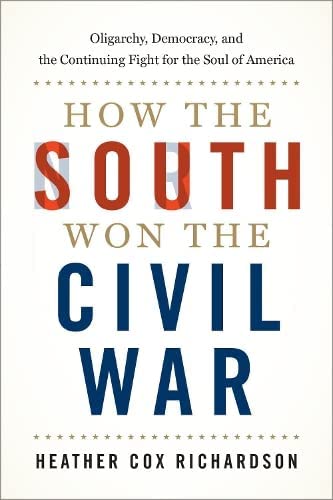 The 19th Amendment guaranteed women the right to vote, though in practice many women of color were excluded from voting. 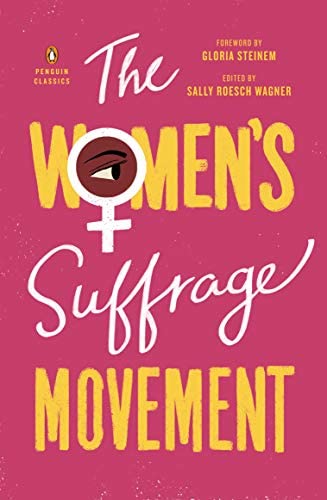 The Indian Citizenship Act is passed, granting the Native Americans, regardless of tribal affiliation, citizenship and the right to vote. Despite this, some states still denied them their voting rights.

Native vote : American Indians, the Voting Rights Act, and the right to vote 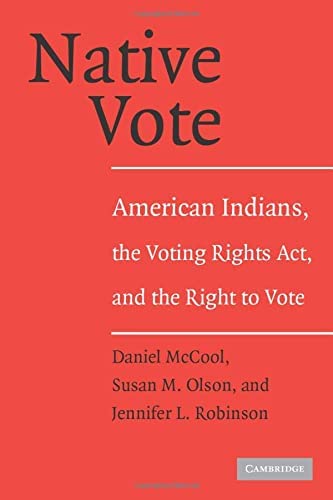 The Chinese must go : violence, exclusion, and the making of the alien in America 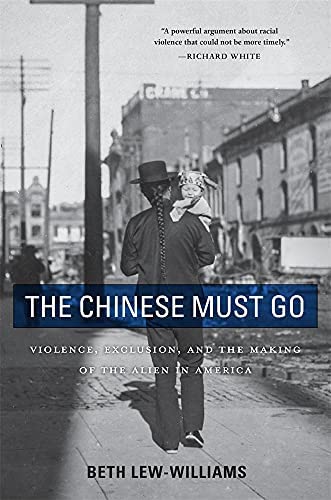 The Voting Rights Act passes, barring literacy tests as voting requirements, as well as all racist voting practices in all states.

Lillian’s right to vote : a celebration of the Voting Rights Act of 1965 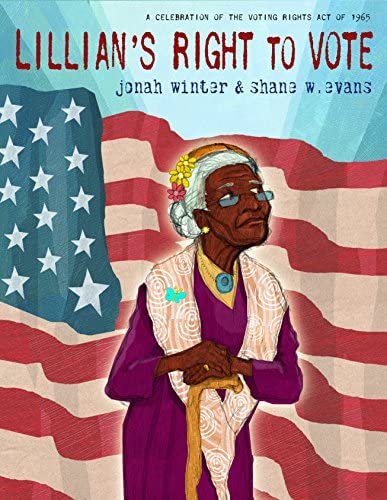 Young people’s human rights and the politics of voting age 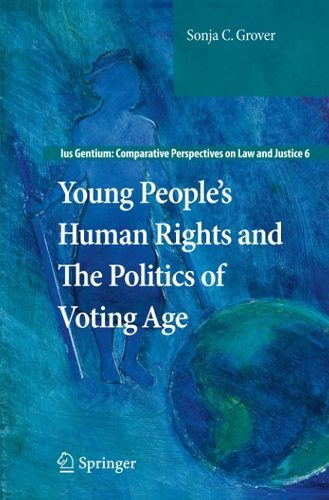 The Language Minority Provisions of the Voting Rights Act require translations of all election materials to be made available for non-English speaking citizens.

The most fundamental right : contrasting perspectives on the Voting Rights Act 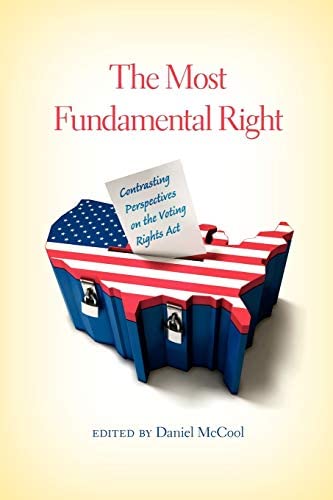 For more information on how to register to vote in North Carolina, see sample ballots and more, please visit the North Carolina State Board of Elections.