Location: Beside the Cottrell Amphitheater

About: An expansive garden located behind Cottrell Hall centered around a recirculating waterfall, one can enjoy the sound of at least 12,000 gallons of water from either of two patios. This garden also features 120 tons of stone and plantings that include a weeping bald cypress tree, daffodils, day lilies, lily of the Nile, and many other flowering plants. Take in other plants such as mixed bulbs, perennials, grasses, shrubs, trees, and the filigree hedges on either side. 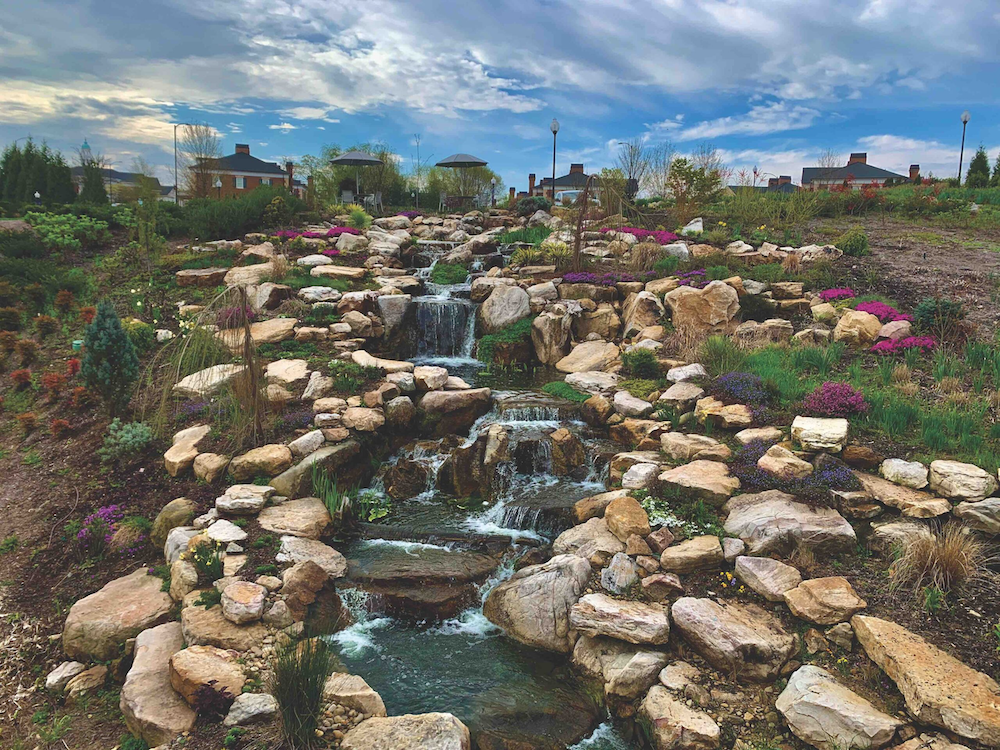 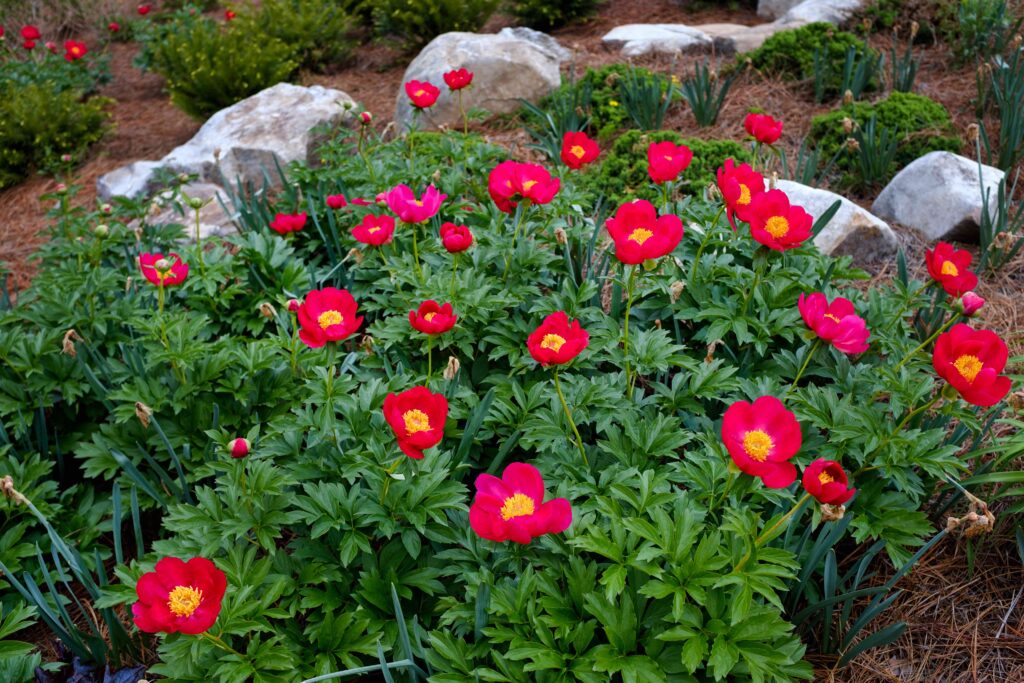 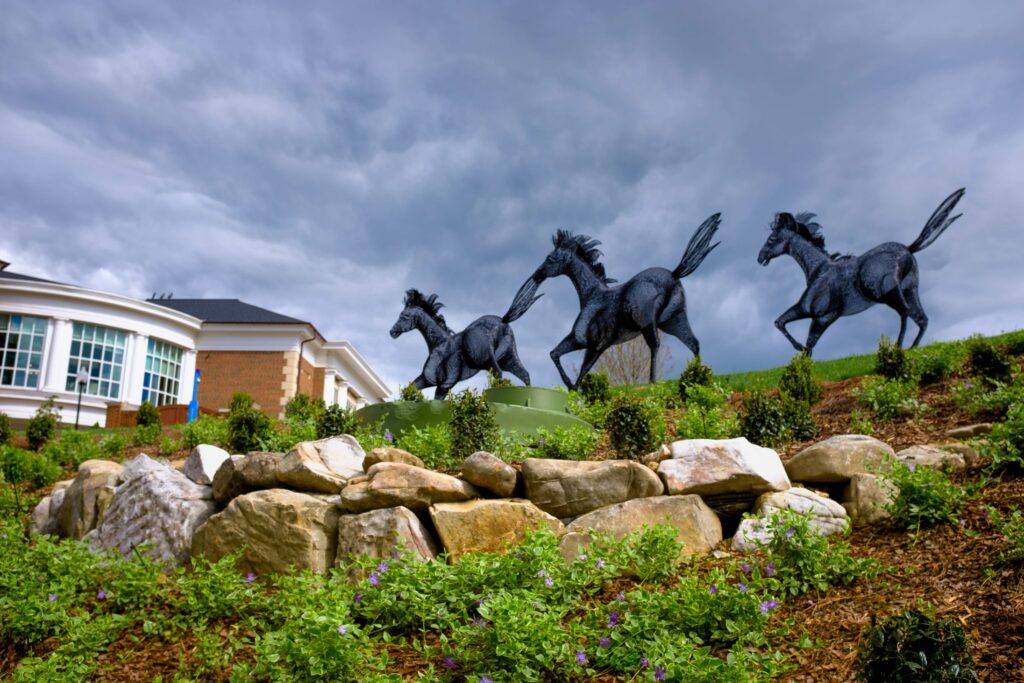 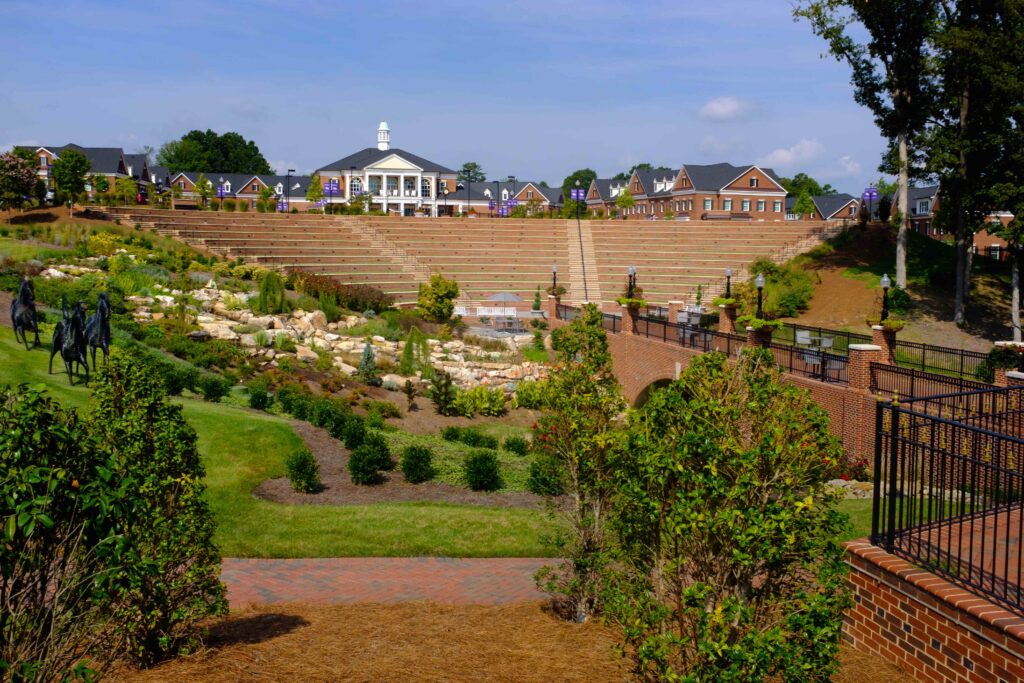 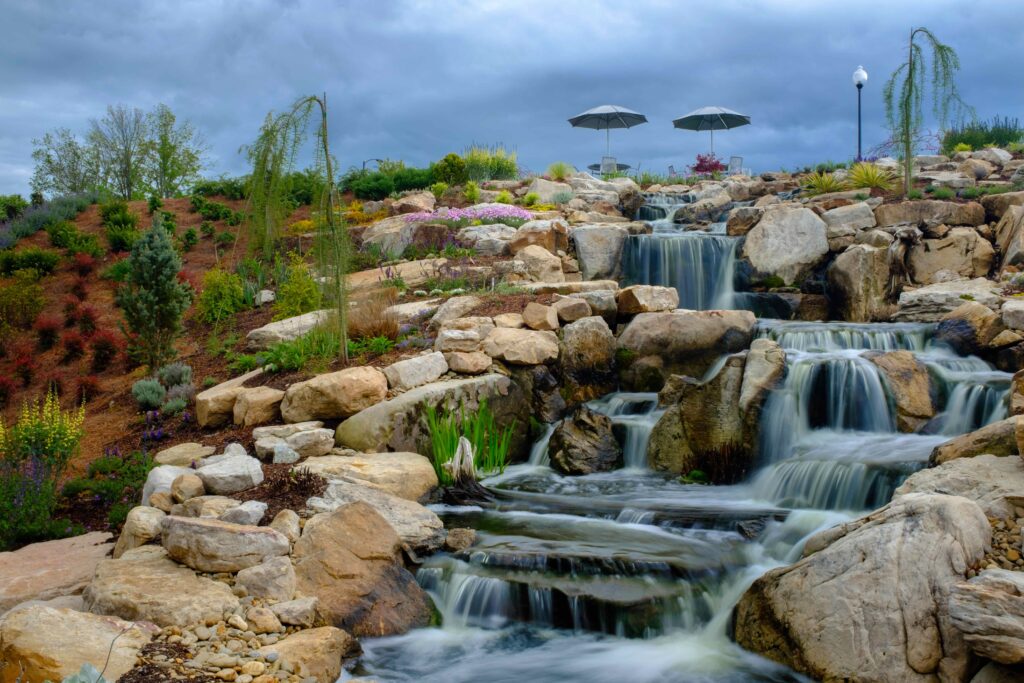 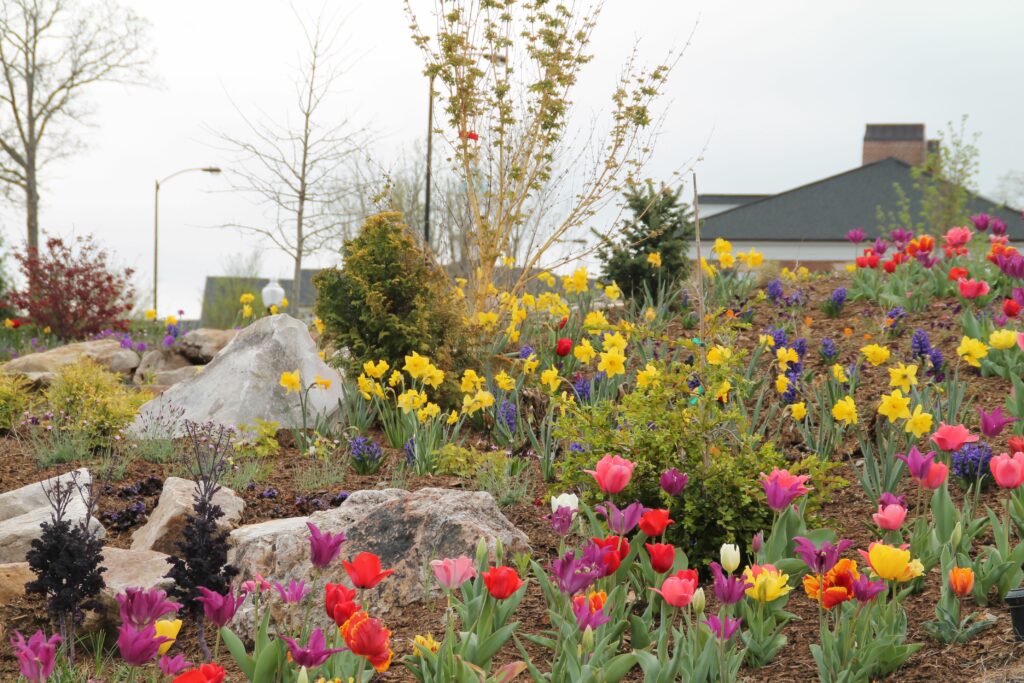 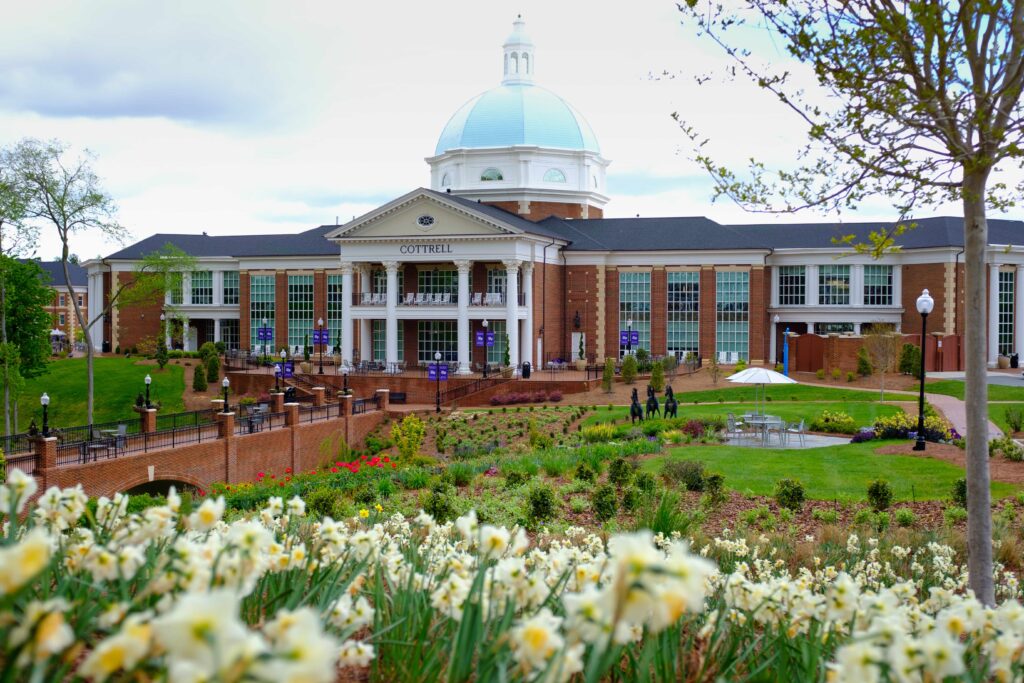 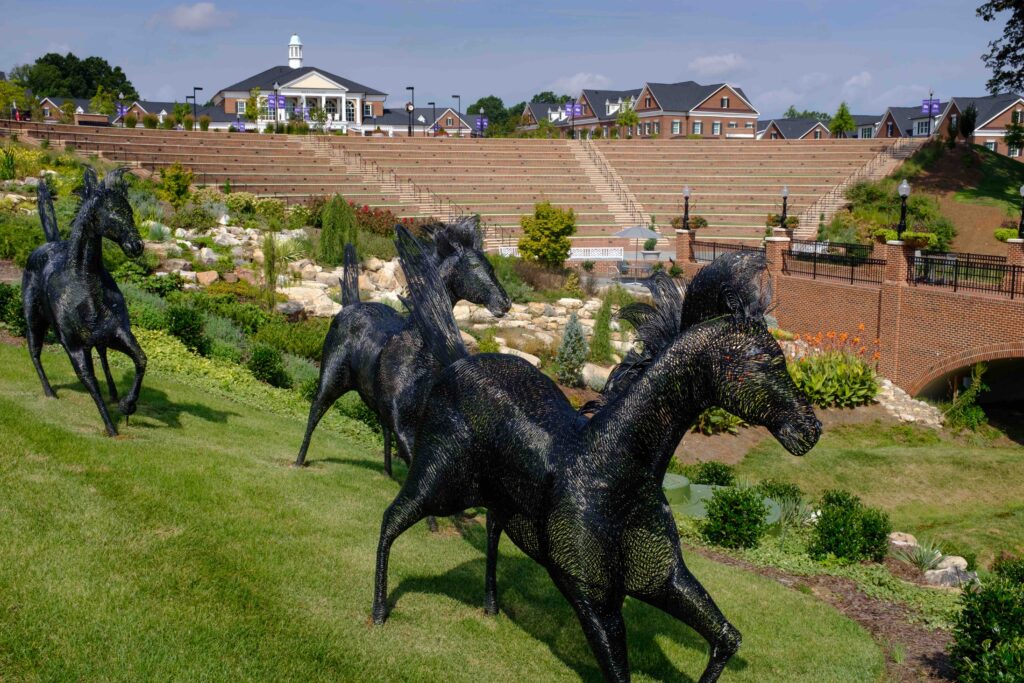