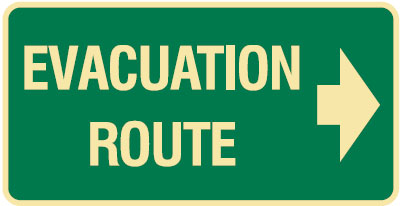 Are you prepared to leave your residence hall or office and not be able to return for 12 hours?

We will share information as soon as possible, but the first priority is ensuring the safety of the campus (making sure the building is evacuated and that the incident is controlled).

If a mass evacuation is necessary, members of campus will be directed to evacuate to a pre-determined site. These sites include:

Evacuation orders may be given in a number of ways, including: