Theater and Dance Performances and Tickets 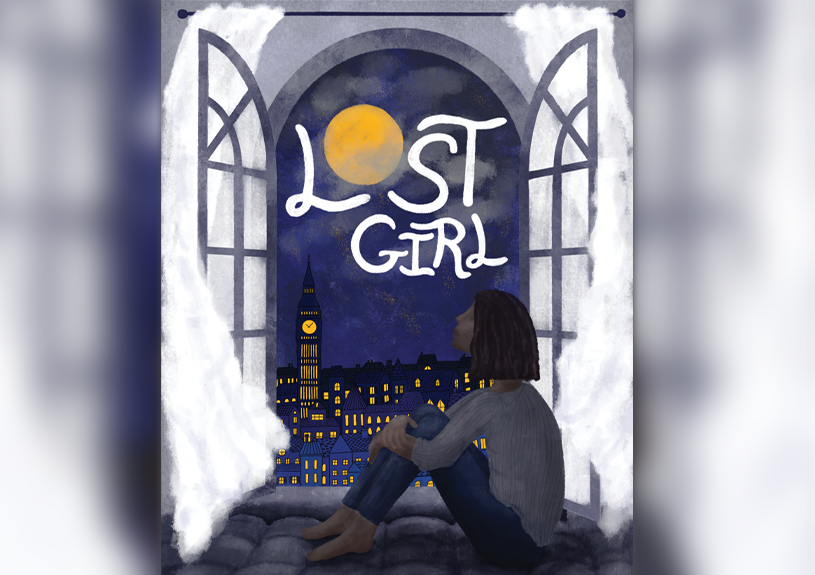 Long after returning from Neverland, Wendy decides that she must find Peter in order to reclaim her kiss and move on with her life. Along the way, she meets other girls who went to Neverland and learns she is not alone. A coming-of-age exploration of first love and lasting loss, Lost Girl continues the story of J.M. Barrie’s beloved character – the girl who had to grow up.

“Kimberly Belflower’s script is the true star of the show. Her language is engaging and direct, and sparkles with wit and magic that keeps seamlessly in tune with the Peter Pan mythos while invoking reminiscences of young love and great loss.” - Austin Chronicle

“Lost Girl” is presented by arrangement with Concord Theatricals on behalf of Samuel French, Inc. www.concordtheatricals.com 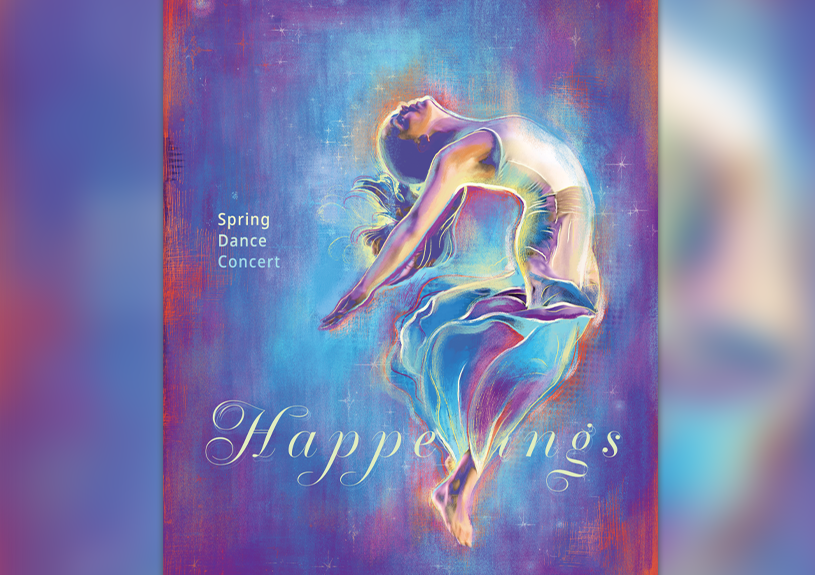 This concert will not be livestreamed.
Free tickets required.
Tickets 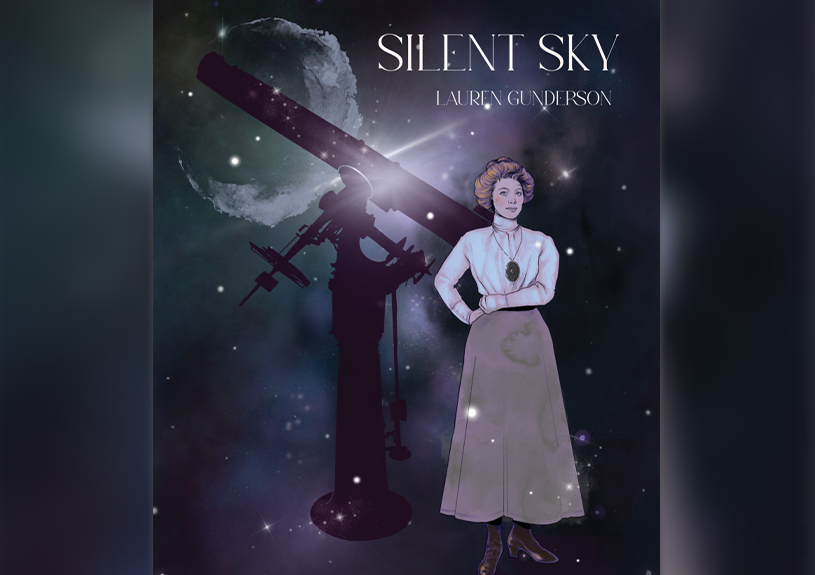 When Henrietta Leavitt begins work at the Harvard Observatory in the early 1900s, she isn’t allowed to touch a telescope or express an original idea. Instead, she joins a group of women “computers,” charting the stars for a renowned astronomer who calculates projects in “girl hours” and has no time for the women’s probing theories. As Henrietta, in her free time, attempts to measure the light and distance of stars, she must also take measure of her life on Earth, trying to balance her dedication to science with family obligations and the possibility of love. The true story of 19th-century astronomer Henrietta Leavitt explores a woman’s place in society during a time of immense scientific discoveries, when women’s ideas were dismissed until men claimed credit for them. Social progress, like scientific progress, can be hard to see when one is trapped among earthly complications; Henrietta Leavitt and her female peers believe in both, and their dedication changed the way we understand both the heavens and Earth.

April 20-22 at 7:30pm
Pauline Theatre in Hayworth Fine Arts Center
This play will not be livestreamed.
Free tickets required, will be available on March 1st.
Tickets
Student Produced Work
{{post.post_description}}
All seating is general admission, and we encourage you to arrive at least 15 minutes early to get the best seats and allow the show to start on time. For performances that are sold out, unclaimed tickets are at risk of being released to patrons on standby if they have not checked in at least 5 minutes before the start of the show.
Patrons arriving after the show begins will be seated at the usher’s discretion.

There is no photography, food or drink, texting, or telephone calls allowed during the show. Please plan to stay for the entire performance out of respect for the actors and fellow audience members. We reserve the right to remove patrons that are causing disruptions or not following these rules.

If you are unable to use your ticket we ask that you please email us at theatreboxoffice@highpoint.edu to allow us to release your seat(s) for other patrons.

Switching to a different performance

You may exchange your ticket for a different date of the same show (provided there are still seats remaining) by emailing us at theaterboxoffice@highpoint.edu.

If a show is sold out, you will be not able to get tickets to it through the website. We do not maintain waitlists as ticket inventory changes frequently. Instead, we ask that those hoping to get a ticket come check in at the door no later than 15 minutes prior to the start of the performance.
Seats that are unclaimed 5 minutes prior to the start of the show will be given out to those on the standby list in the order in which they were signed in upon arrival.

WHAT TO BRING WITH YOU FOR A SHOW: Nothing! After you have confirmed your tickets, your name will be on our list and we will check you in at the door. Some shows will have the option to bring a printed or digital ticket along. This is not necessary, but can help with entry at the doors when it is crowded. If you are bringing a party of more than 3 people, it is faster to just provide your name at the door. Scanning individual tickets for smaller parties is a great way to gain entry, but is not necessary as long as you can provide the name of the person the tickets were reserved under. Please arrive at least 15 minutes early. All shows are general admission and the doors open 30 minutes prior to the showtime.

HOW TO GET TO OUR THEATRES:

The Empty Space Theatre is located in McInnis Hall, the small building adjacent to Slane Student Center and the Roberts Hall Reflecting Pool. McInnis hall is marked on this campus map.

If you are driving to campus, you can enter at any gatehouse. We recommend that you enter at Montlieu Ave/University Parkway. The friendly security officer will direct you on where to park. If you enter at one of the entrances listed above, you will be walking approximately 5 minutes from the designated parking lot to the Empty Space Theatre or the Pauline Theatre in Hayworth Fine Arts Center. There is handicapped access for both theatres – please email us at theaterboxoffice@highpoint.edu if you have handicapped needs that we can help accomodate for your visit. The Charles E. and Pauline Hayworth Fine Arts Center is home to the Pauline Theatre. Upon entering campus at Montlieu Ave/University Parkway, it is the building with the dome on your right.